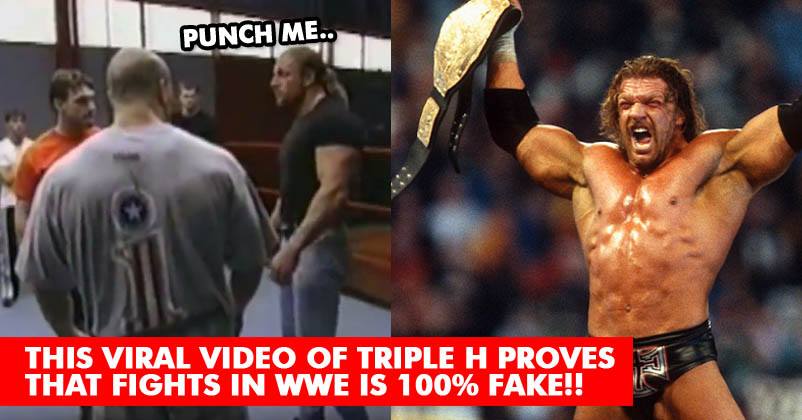 For a long time, a debate has been going on with regard to the topic whether World Wrestling Entertainment is fake or real and no conclusion could be made in this connection so far.

The fans of WWE feel that it is real while the critics are of the opinion that nothing is real in these matches. 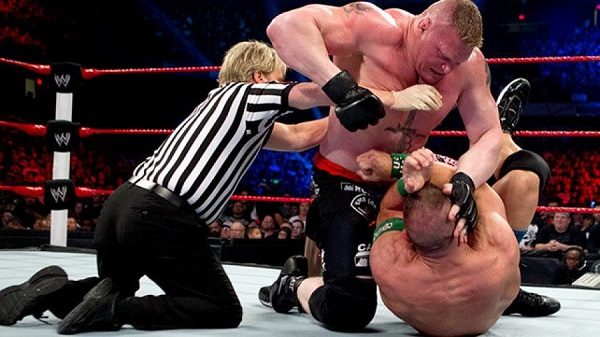 As per critics, from the duration of the match to its winner, everything is decided even before the match starts and all the punches and kicks that we see are completely fake but they are practiced and performed so well that they appear to be real.

However, this video which is going viral on the Internet featuring Paul Michael Levesque, who is better known as Triple H in the WWE world, will clear all the doubts about WWE. 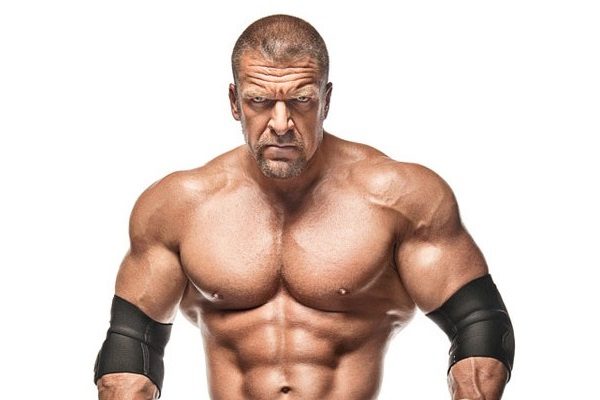 In the video, Triple H is seen teaching upcoming wrestlers the basics of this game, such as how to punch the opponent!

Now we leave it on our audiences to decide whether WWE is fake or real? Do let us know your views!

Hardik Pandya Was Run-Out Still Umpire Declared Him Not-Out! Here’s Why!
Twitter Is Reporting Dhinchak Pooja To Income Tax Dept After Watching So Much Cash In Her New Song