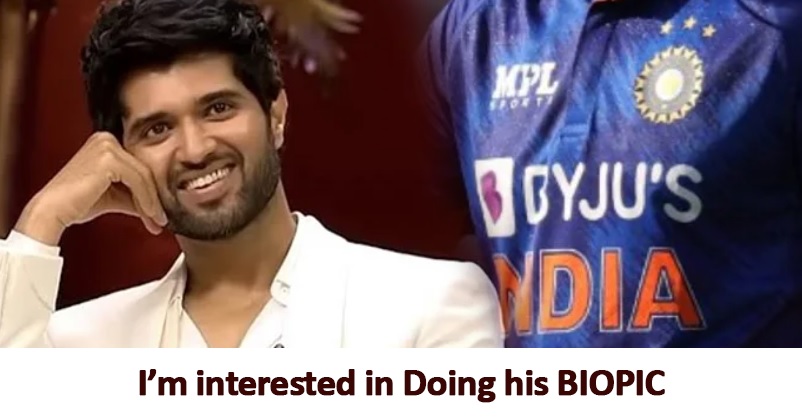 Vijay Deverakonda’s latest release “Liger” may have fallen flat on the box-office but his fans are quite hopeful that he will bounce back soon. The movie was directed by Puri Jagannadh in which Ananya Panday played the female lead. “Liger” opened to disappointing reviews with Vijay’s fans calling it the worst movie of their favourite actor. 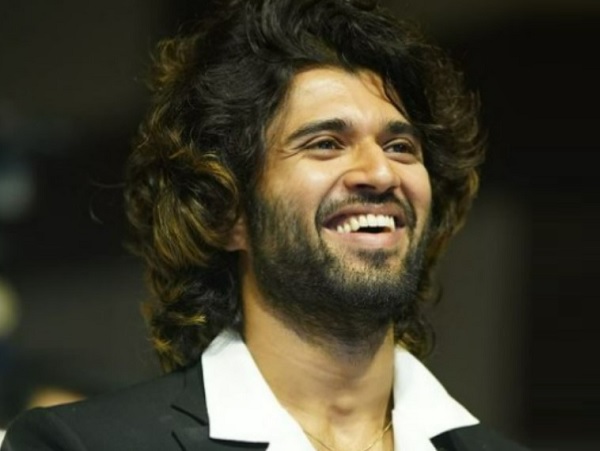 Vijay Deverakonda who has worked in around 17 Telugu movies till now went to support the Indian cricket team in its first match of the Asia Cup 2022 which was against Pakistan. During the interview with the broadcaster, the “Arjun Reddy” actor expressed his desire to see Virat Kohli scoring a 50 in that match but it didn’t happen.

However, the 33 years old actor has expressed one more desire; he says that he will love to play the lead role in Virat Kohli’s biopic.

Vijay states that MS Dhoni’s role has already been played by Sushant so he will like to play the character of Virat Kohli in the former skipper’s biopic. Vijay Deverakonda’s “Arjun Reddy” was remade in Hindi as “Kabir Singh” in which Shahid Kapoor and Kiara Advani played the lead roles and the movie was a big hit on the box-office.

Meanwhile, Virat Kohli has scored a fifty in the match against Hong Kong which was played yesterday at Dubai International Stadium. He played a brilliant knock of 59 runs not out for which he faced 44 deliveries and his innings included 1 four & 3 sixes. 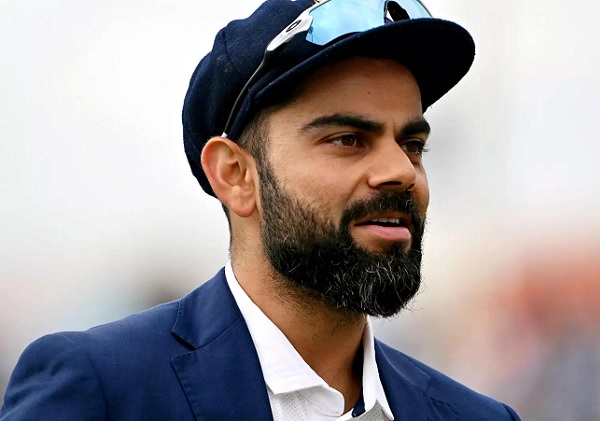 This must have relieved Virat Kohli and his fans a little bit as the former RCB skipper has played a good innings after quite a few matches and it will also weaken the voices which are demanding his ouster from the team.

If India has to win the ICC T20 World Cup which is going to take place in October in Australia, it is very important that Virat Kohli is in good form. What do you say?