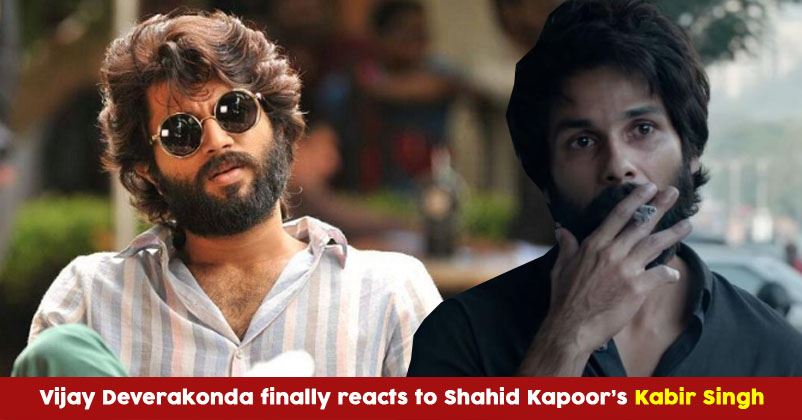 Shahid Kapoor’s Kabir Singh has proved to be a Box Office blockbuster as the film has crossed 250 crores mark and is still unstoppable. People are coming bulk to watch the film but guess, the original star Vijay Deverakonda aka Arjun Reddy hasn’t watched the film yet. Ask him about it and he says that he has no plans to watch the Hindi remake of his film. 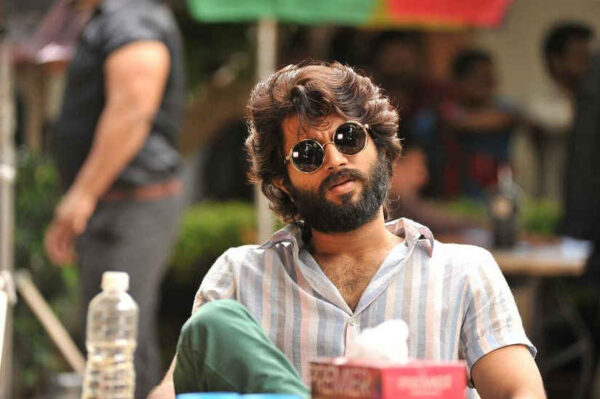 The Telugu star who is all set to be seen in his upcoming film Dear Comrade, in a recent media interaction was asked if he has seen the Hindi remake.

He answered the question in typical Arjun Reddy style and said that he is not interested in watching the film because there’s nothing that he doesn’t know about it.

Vijay said that Shahid has done the film and he has gone through that character and there is nothing for him in the film to watch. He further asked what will he watch again in the film because he knows the story and has done that film.

Talking about the director Sandeep Reddy Vanga is requesting him to watch Kabir Singh he asked that What will he watch in the film? He further said that he wanted the Hindi film to be a big hit because Sandeep is his man. He added that the film unexpectedly became a blockbuster. Now done and no more discussion there.

Now that’s some swag. What do you say?

Know More About The Actress Who Drives An Auto When She Is Not Shooting
Vicky Kaushal’s “Uri” Inspired Guy So Much That He Joined Indian Navy. This Is How Vicky Reacted