Ambati Rayudu was left heartbroken after he was not selected in the Indian team for the ICC World Cup 2019 and Vijay Shankar was preferred over him. When the chief selector MSK Prasad was asked in this regard, he said that Vijay Shankar was chosen because he is a three dimensional player. 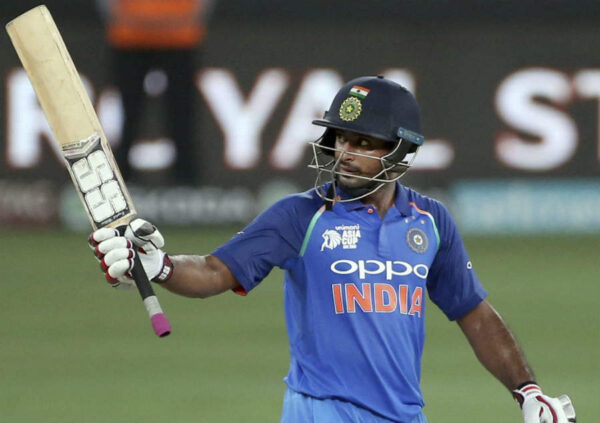 After this statement of Prasad, Rayudu made a tweet taking a dig at the selectors, “Just Ordered a new set of 3D glasses to watch the world cup.”

Vijay Shankar, the all-rounder cricketer was able to play only three matches in the World Cup as he was ruled out of the remaining tournament post suffering a toe injury. Since then, he has not been able to make a comeback in the Indian team but the 3D tag has got associated with him and the trollers use it to mock him whenever he is not able to perform well.

Recently, Vijay Shankar gave an interview to a news channel and he talked in regard to many issues, such as online trolling, 3D tag, etc. When the Sunrisers Hyderbad cricketer was asked about the 3D tag, he said that he has no connection with it whatsoever, it was just given to him and made viral. He further said that he played three matches for India, adding that his performances were decent and he did nothing bad. Vijay Shankar said that in the IPL also, he has batted at different numbers and he is being compared to Ambati Rayudu but their batting orders and conditions are quite different. 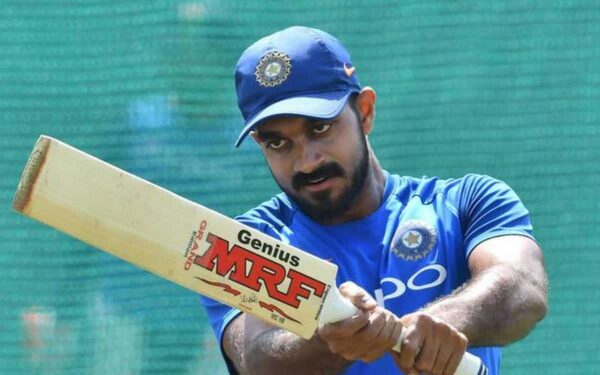 Vijay Shankar says that there is no problem in comparing him with Ambati Rayudu but then people should also take in view the slots and the conditions that they both play in. According to Vijay Shankar, people don’t consider these things but they love to have fun on social media handles on his expense.

Talking about his relationship with Ambati Rayudu, Vijay Shankar states that there are no personal issues between them and they are on good talking terms. He added that it just happened that the tweet went viral on social media but he has no issue with Rayudu and they had a great conversation when they met last time in Delhi.

It is pretty good to hear that both these cricketers have nothing bitter in their hearts for each other and they still share a good bond.