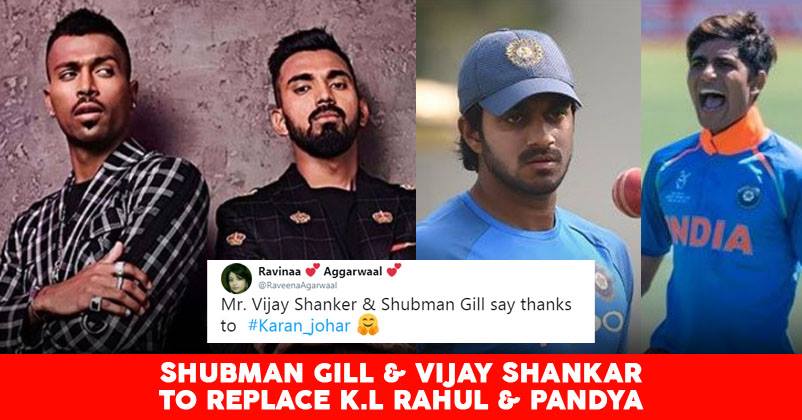 After the KL Rahul, Hardik Pandya controversy, the BCCI decided that it was time to take strong action against the two young players.

The two were playing in Australia, when the controversy took the nation by storm. Later, BCCI confirmed that the two players would be suspended.

Following their suspension, it was declared that Vijay Shankar and the 19 year old Shubman Gill will be replacing the two players in the ODI series in Australia. 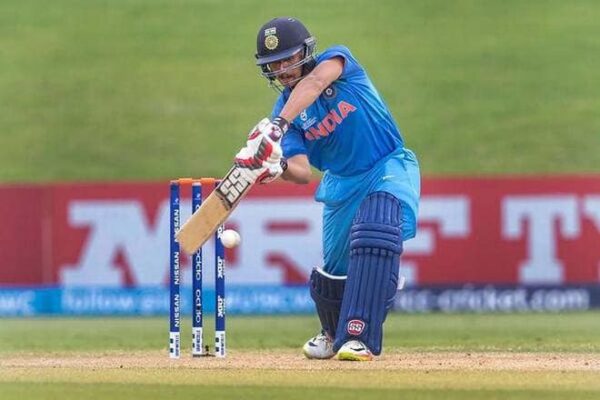 The Under 19 World Cup winning player Shubman Gill and the allrounder from Tamil Nadu, Vijay Shankar have already been called in while Hardik Pandya and KL Rahul are on their flight back home. 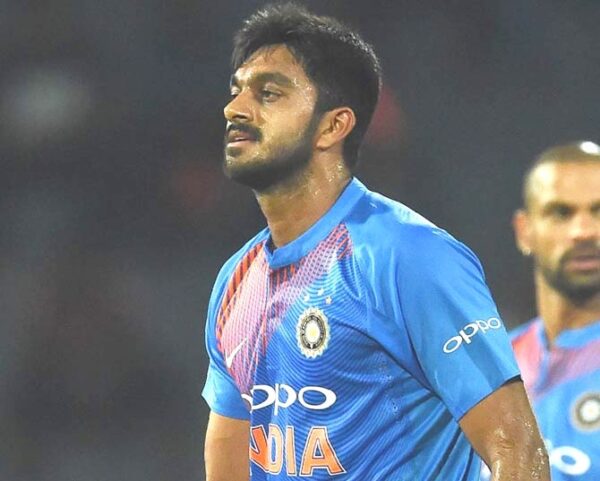 Twitterati are mixed in the opinions. Check it out:

Good replacement as Gill
But why Vijay Shankar again?
He is useless .

Where is raina? and what's the reason behind this?

Why no #RishabhPant after the huff and puff innings from #dhoni last evening? @chandanaroy24

With all respect to shubhman gill, he is just a 19 year old. Can he take the pressure of a world cup replacement to Kl Rahul and Hardik Pandya which had once been felt by a young Virat too

KL Rahul has made way for KKR player Shubman Gill to get a call from Indian team. What a true friend Karan Johar is for Shahrukh Khan @KKRiders @iamsrk @klrahul11

Many of my Indian followers have been raving about the youngster Shubman Gill. He's been named as a replacement for KL Rahul on the New Zealand leg of India's Antipodean tour. Could he debut before the World Cup? #AUSvIND #NZvIND

At last he is coming to conquer.
Shubman Gill

Is KL Rahul’s Suspension Justified? People Are Feeling Bad For Him, They Say He Does Not Deserve It
Hardik Pandya And KL Rahul Memes Are The Latest Hit On Twitter. You Can’t Miss Them At Any Cost