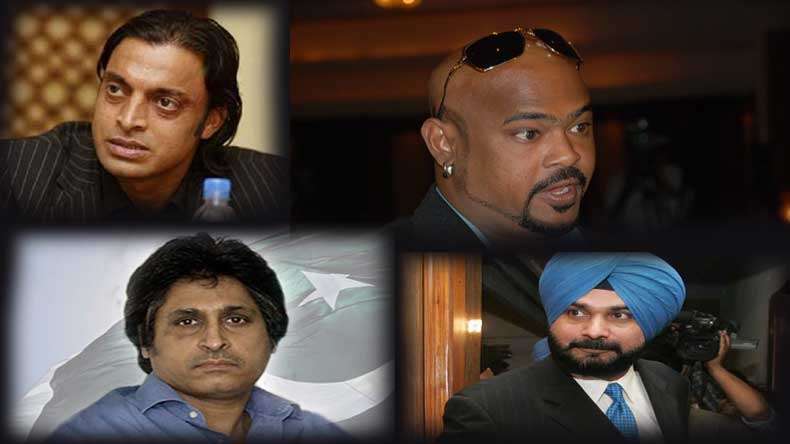 Vinod Kambli, ex-batsman of Indian cricket team, is reported to send Rameez Raja, Shoaib Akhtar and Navjot Singh Sidhu numerous offensive tweets. All the three cricketers were seen in IPL show EXTRAAA INNINGS. It might plainly be the case that evaluation and mockery made by them was not likable on the part of Kambli. However, shortly he removed each and every tweet as well as asked for apology for what all happened. Moreover, Kambli gave an excuse, probably a lame one, that he did not do it but a friend of him used his Twitter account and sent those abusive tweets.

But now again he is tweeting senseless. Looks like his friend hacked his account once again and tweeting on his behalf:-

Now enough is enough.I oppolo sized still u people after my blood.tweets now what my friend said I am going to that.c'mon

Now listen friends.u want me take u on I am ready.I was never scared while I was playing hard cricket whether it's Pakistan or Australia

Do you like Sidhu’s commentary. We know even you hate it but tweeting like this in public is not a solution to this problem. Share your views about this controversy in comments section below.