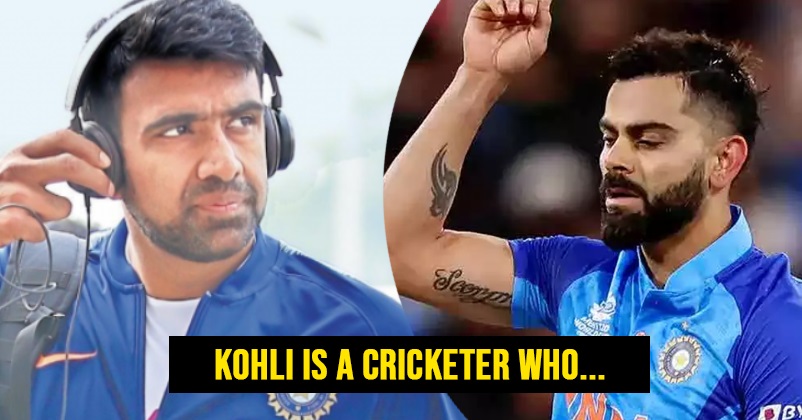 The Indian cricketer Virat Kohli has been in superb form as he played a brilliant knock of 113 runs against Sri Lanka in the first ODI of the 3-match series and this was his second successive century as prior to that, he scored 113 runs in the 3rd ODI against Bangladesh. 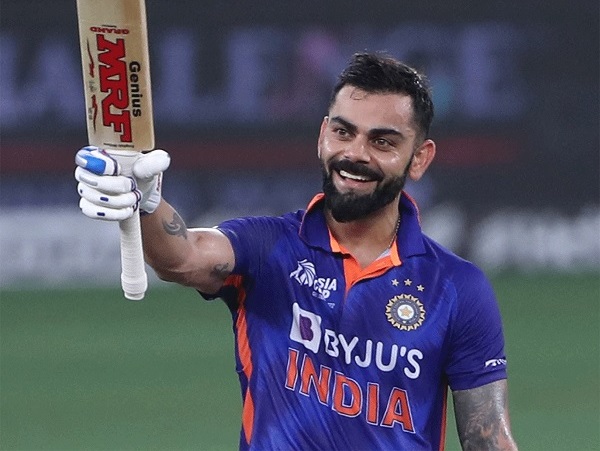 Virat Kohli who has scored 45 centuries in the ODI format went through a lean phase for more than 3 years and wasn’t able to score a century in any format since 2019. It was during the Asia Cup 2022 that he got his mojo back and ever since, he has played many good knocks and helped his team in winning matches.

Recently, Ravichandran Ashwin has talked about his chat with Virat Kohli and he also gives his opinion as to what really helps Virat get in full flow.

While speaking on his YouTube channel, R Ashwin says that the success of Virat Kohli in test matches and T20Is is mainly based on his success in ODIs but due to deduction in number of ODIs being played in the last couple of years, Kohli’s performance has been affected in the other two formats as well. 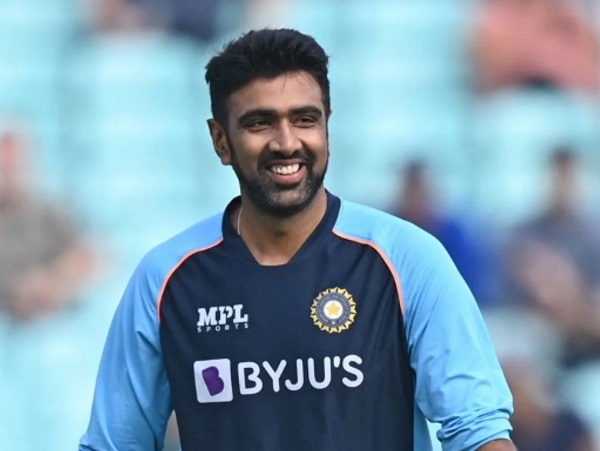 Ashwin states that though many people won’t be able to understand it yet it is ODIs where Virat Kohli was able to bring the genius inside him into full flow. Ashwin adds that after COVID-19 pandemic, mostly T20Is and test matches are being played and ODI cricket has taken a back seat. According to the Indian spinner, as Virat Kohli is one of those cricketers who are playing continuously for a long time now so he also needs a mental reset because of which he is given rest in the not-so-important series. He further states that when Virat Kohli will play ODIs, he will get the test routine and flow himself.

Ashwin said that he had a chat regarding this with Virat Kohli and the latter completely agreed with him.

Do you also agree with R Ashwin that Virat Kohli’s success in test matches and T20Is is mainly dependent on ODIs? Let us know your views in this regard.