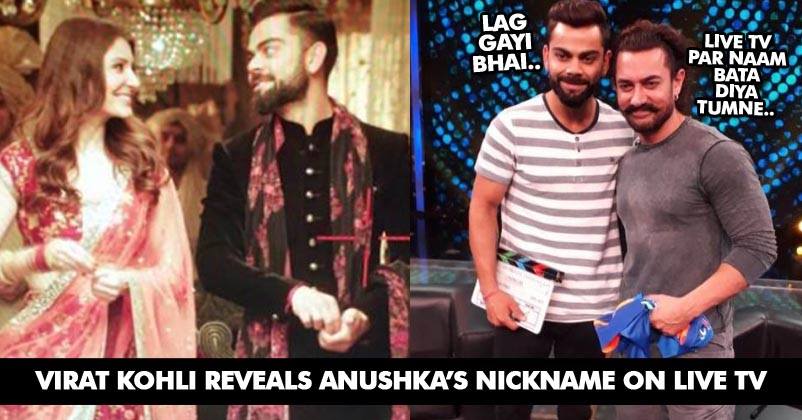 Kohli & Aamir on a chat show together:

This Diwali is going to be special as two superstars from different fields will come together on a chat show. We are talking about Virat Kohli and Aamir Khan who will be seen together on a Diwali special chat show and undoubtedly, this is a treat for the fans of both the celebrities. They both have carved a niche for themselves in their fields, if Aamir has earned a huge fan following by giving top-notch performance in his movies over the years, Virat has made the country proud by playing match-winning knocks and presently, he is also leading the team in a great manner.

Virat addresses Anushka with this nickname:

Kohli and Aamir had an intriguing interaction during which the Indian skipper addressed his ladylove as ‘Nushkie’. 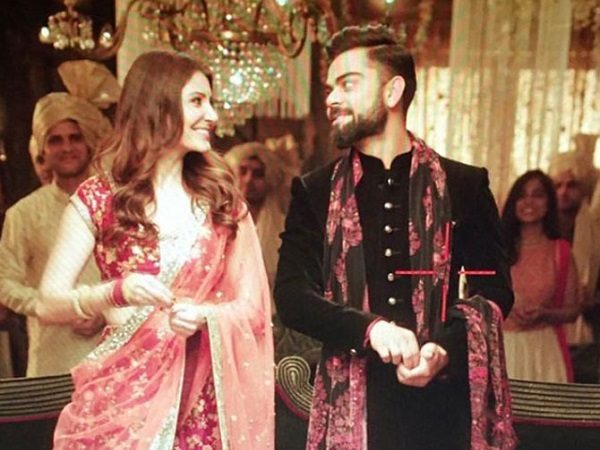 Yes, you guessed it right! Virat calls Anushka as Nushkie. Isn’t that a sweet name that perfectly suits the bubbly actress?

Virat disclosed that he has fallen in love only once in his lifetime and at the same time, he said, “Nushkie is very honest”.

This naturally grabbed attention of everyone present there and it took people no time in guessing that Kohli was talking about his ladylove.

Here’s the teaser of the show: 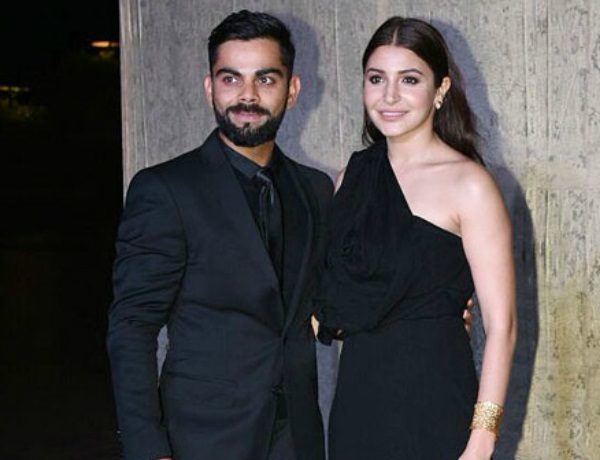 Just few days back, Virat’s girlfriend Anushka had launched a clothing brand in collaboration with Suditi Industries Ltd. Interestingly, the name of the brand has been kept as “Nush”. Don’t you think it sounds similar to what Kohli calls Anushka in a loving mood?

Kohli is dating the actress for quite a good time now and although they didn’t accept their relation publicly, their eyes say it all, don’t they?

Trailer Of Film Based On Arvind Kejriwal’s Life “An Insignificant Man” Is Out & You Need To See It
BB 11 Padosis Luv Tyagi And Sabyasachi Were Caught Kissing In The Smoking Zone By Housemates?