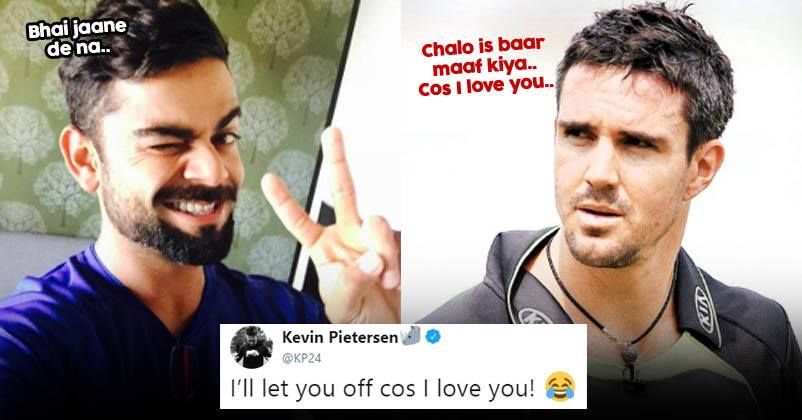 Recently, after India’s win against New Zealand in the very first match of the ODI, the team was appreciated for their brilliant match.

We often wonder though how the players get along with each other off field. Players of the same team are often seen partying together and chilling. 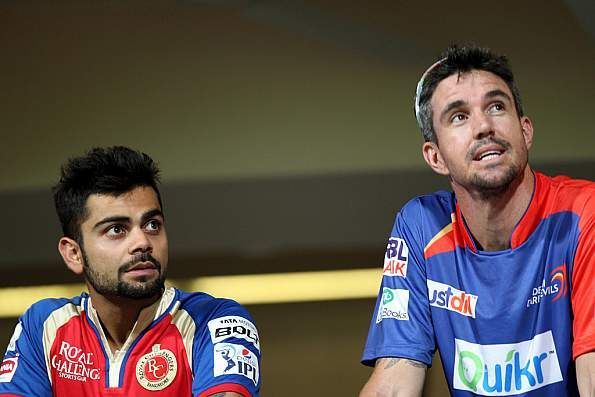 But, it is quite rare though, to see players from all the different teams making fun of each other off field. Being in the same profession brings a mutual respect for each other, which often gets reflected in their individual behavior.

Recently, a social media exchange showed how two players can be great friends off field as well. Here take a look at the picture posted by Virat Kohli on his Instagram account.

Basking in the sun. ☀️😎 pic.twitter.com/BEcZ2y2qrt

Kevin Pietersen left no time to troll Virat Kohli for that picture. He immediately gave a witty comment, to which Virat also had a funny reply ready. Have a look at the comment thread.

Looks a bit like you’re more in the shade, bro! 😂

Well in that case you should've seen my first caption. Much worse. 😂
PS – the face is still in the sun 🤪

Aren’t these two share the perfect friendship outside the field as well?

Tim Paine’s Wife Finally Reacted To ICC’s Babysitter Tweet & Her Comment Will Make You Go ROFL
Dhoni Dismissed Ross Taylor By Stumping Him With Lightning Speed. Video Is A Visual Treat For Fans