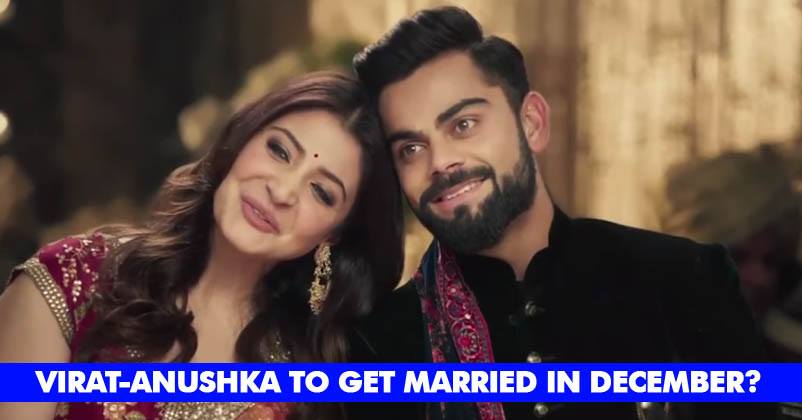 Indian skipper Virat Kohli and the gorgeous Bollywood diva Anushka Sharma have been making headlines for quite a good time now. Fans love their chemistry and they certainly make one of the cutest celebrity couples, don’t they? 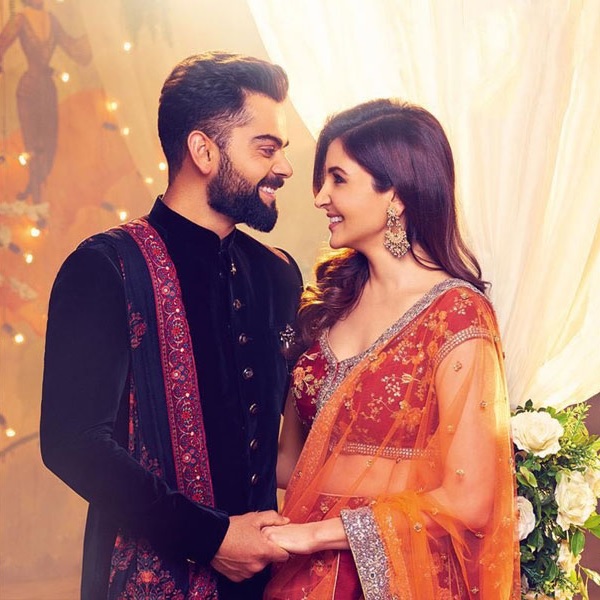 Even though they never openly accepted their relationship, some things don’t need confirmation, as eyes say it all! Fans have given them a lovely name, i.e., Virushka and why not, the couple doesn’t miss a single chance to spend quality time together which simply implies that they love each other’s company.

Fans loved Virat and Anushka in the ad of Manyavar:

Recently, Virat and Anushka made headlines when the duo appeared in an ad of Manyavar clothing brand and the highlight of this video was that they exchanged wedding vows (not the real ones).

Well, the couple is once again in news and if this turns out to be true, many hearts will be broken; however, their fans would simply love to know it. Any guesses?

If multiple sources and reports are to be believed, Kohli and Anushka are all set to get married in December this year; however, the date has not been finalized yet, as per The New Indian Express. 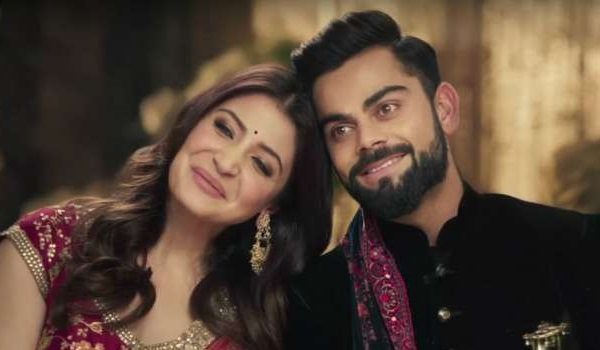 According to reports, Kohli has already made it known to the selection board that he would not be available for the Test match as well as further limited-overs matches which will be played in the month of December due to some “personal reasons”.

Do you think that the news of their marriage is true? Let us know your views in the comments section below.