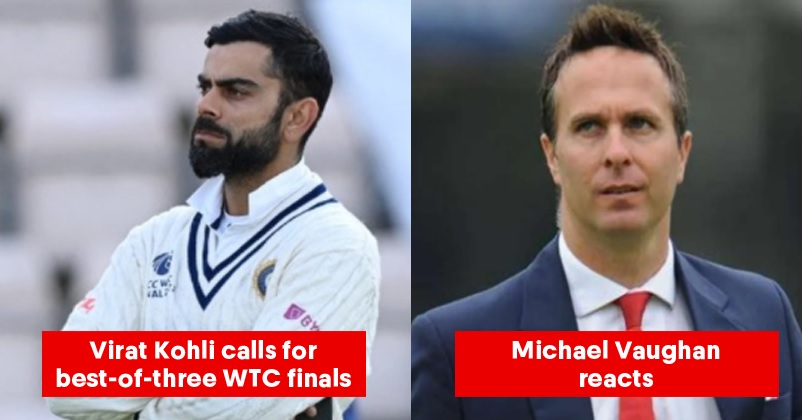 The World Test Championship was won by the New Zealand team after defeating India in the rain-affected finale by 8 wickets at Southampton, England. It had been one of the most hyped cricketing events in the recent past, especially because very less cricketing action has taken place in a year or so due to the coronavirus pandemic. 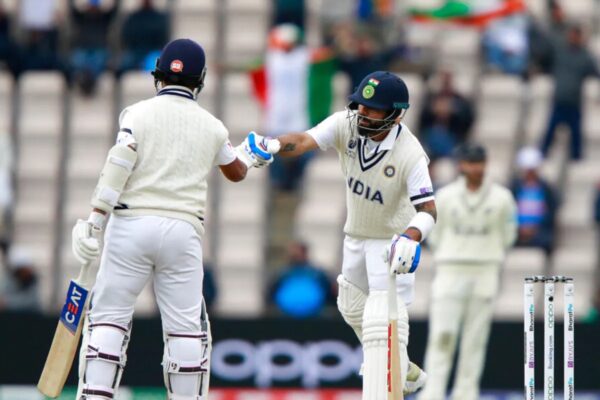 Cricket lovers were quite disappointed with the ICC for organizing the WTC final at Southampton because it is quite certain that it rains in England in the month of June and no cricketing action took place on the first as well as the fourth day of the match.

The Indians were the favourites to win the final as they played some really outstanding cricket in the purest format of the game in the last couple of years but many former cricketers and experts were of the opinion that the New Zealand team was better prepared than India as they not only played 2-match test series against England just before the WTC final but also won it by 1-0 and needless to say, this gave them a good idea of the English conditions. 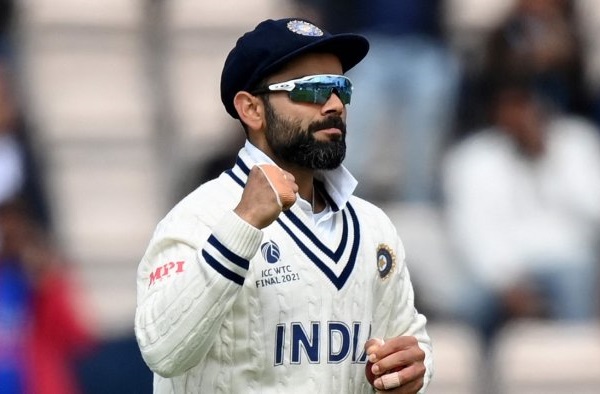 After the loss in the WTC final, the Indian captain Virat Kohli states that he is completely in disagreement of deciding the best test team of the world just on the basis of one test match. He further adds that if it is a test series, it should be a test of character in which both teams should play over three test matches that would give a clear idea as to which team has the capability to make a comeback or completely defeat the other team.

After Virat Kohli made this statement, people started discussing it and while many supported the Indian skipper, there were few who disagreed with him and one of them was the former English cricketer Michael Vaughan.

Michael Vaughan took the micro-blogging site Twitter and made a tweet in which he asked how a test series can be played for the best of final when the schedule of the teams is already packed. He further raised question on the IPL, asking whether the league will reduce their two-week time for that purpose. He also adds that the finals are one-off games in which the team and the players know that they have to deliver as this is what makes them great.

Here is what Michael Vaughan tweeted,

“Where in the schedule would it fit in?? Are the IPL going to reduce the year of the final tournament by 2 weeks so it could fit in? Doubt it ..: Finals are one off games where teams/individuals know they have to deliver… that’s what makes them so great”

Where in the schedule would it fit in ?? Are the IPL going to reduce the year of the final tournament by 2 weeks so it could fit in ? Doubt it ..: Finals are one off games where teams/individuals know they have to deliver … that’s what makes them so great 👍 https://t.co/MhqHkp5lvH

The Indian cricket team will now play a 5-match test series against England over there. While the England side will like to avenge the loss of 3-1 which they suffered when they visited India last time, the Indian squad will like to forget the loss of the WTC final and make a new start by attaining victory in the test series.