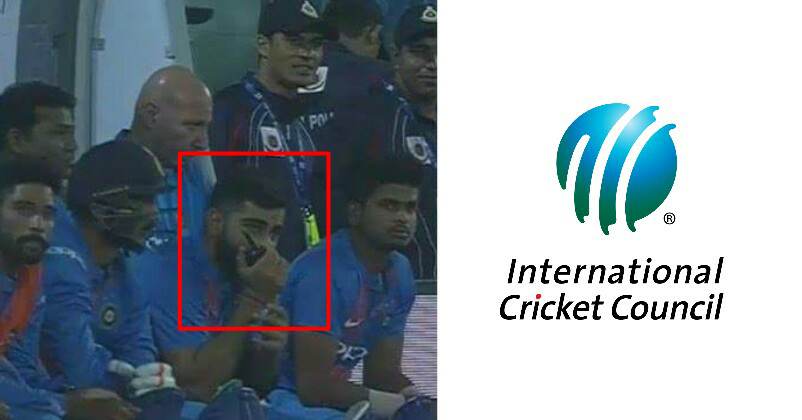 First T20 match between India and New Zealand was quite important as it was the last match of Ashish Nehra’s career. From fans to cricket stars, everyone was talking about it as he trended all over the social media for a long time.

However, along with Ashish Nehra, Indian Team’s captain Virat Kohli also managed to gain attention. No, it was not for his batting or performance but for using walkie-talkie while he sitting in the dugout. 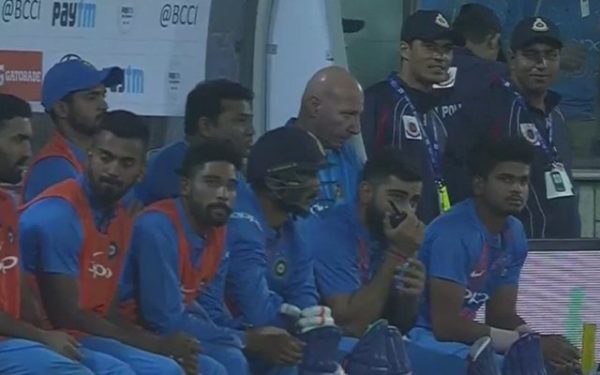 The standard 20-20 International Match playing conditions law 42.12, prohibits the use of any electronic device or equipment to communicate with the players on field. It says-

“The use of electronic communication devices and equipment of any kind to communicate with players on the field of play shall not be permitted, except that broadcaster to player communication shall, with the prior consent of the participating countries, be allowed.”

And since, Virat Kohli was caught on camera while speaking to somebody through walkie-talkie, he came under the radar.

However, the Indian Captain was later given a clean chit by ICC as he had taken prior permissions for the use of walkie-talkie from them.

#BREAKING: ICC gives clean chit to Virat Kohli, Virat had sought prior permission from ICC to use walkie-talkie #WalkieTalkieVirat.

#BREAKING: ICC gives clean chit to Virat Kohli, Virat had sought prior permission from ICC to use walkie-talkie #WalkieTalkieVirat

What do you think about it? Whom was he talking to with walkie-talkie? There are some speculations suggests which suggest that it was Hardik Pandya, who was nowhere to be seen when Virat was caught on the camera using the device.