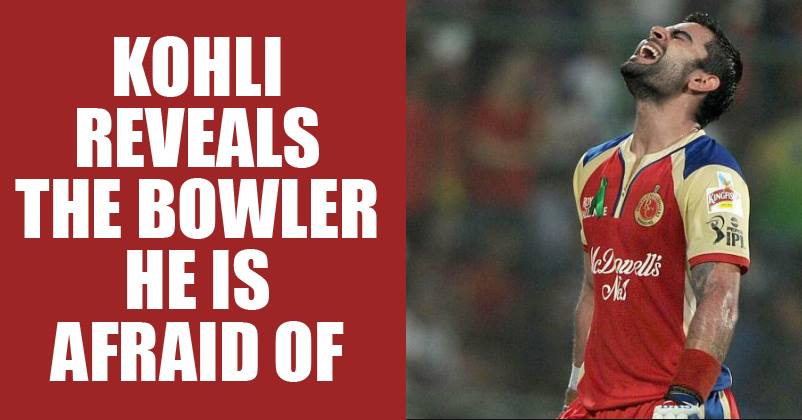 There is absolutely no denying the fact that Virat Kohli is one of the most amazing and talented batsmen of not only Indian cricket team but across the world.

In fact, once legendary cricketer Sachin Tendulkar said that it’s Virat who has the ability and potential to break his record. What’s more, he’s been playing well consistently and at such a moment, it might seem difficult or impossible to believe that he actually fears some bowler. Can you believe it? Well, the right-handed batsman has knocked down all the bowling attacks he encountered in the year 2016. However, during a recent talk with CNN, Virat was questioned whether he’s afraid of any bowler to which the cricketer gave quite an interesting answer.

Quite amazingly, he didn’t take any active bowler’s name; however, stated that it’s Wasim Akram of Pak cricket team whom he is afraid of. In the words of 27-yr Virat Kohli, “The bowler I most fear, or I would have feared if I had played [against him] would be Wasim Akram; fast and skillful.”

No doubt, Wasim Akram is acknowledged as one of the greatest bowlers of all time and taking into consideration this, Virat’s fear is justified to some extent! Even many other cricketers have maintained that he is the toughest bowler to play with.

What is your opinion about Virat’s fear? Share your views in the comments section below.