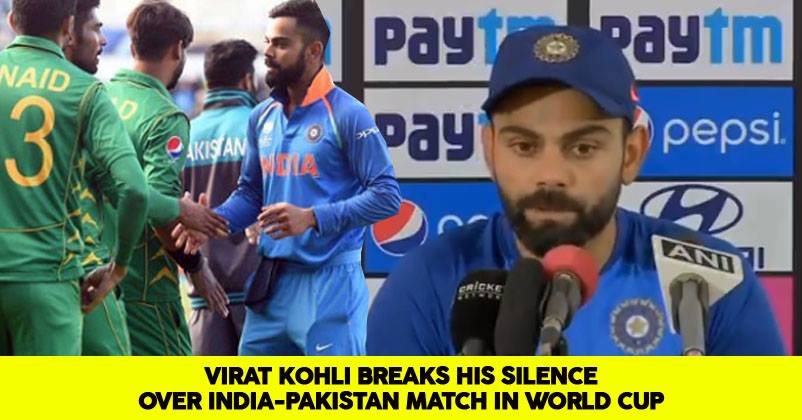 After the tragic incident in the Pulwama district of Jammu and Kashmir, where Pakistan based military group Jaish-e-Mohammed took lives of more than 40 of our CRPF jawans, our entire nation was under shock.

A car full of 350kgs of explosives rammed into the CRPF convoy and made sure they achieve the shameful act of terrorism they were aiming for. This act was condemned by the whole nation.

After this incident, speculations were made whether India will play against Pakistan in the scheduled match of the 2019 ICC World Cup in England. However we never received any official statement about this neither from our players nor from the board.

The World Cup will be starting from 30th May in England and Wales.As a mark of severe protest against the Pulwama incident, there has been a growing demand to boycott all cultural ties with Pakistan, especially in the sports and film industries.

On Saturday, Indian Captain Virat Kohli broke his silence on this growing protest against the World Cup match. Ahead of the press conference of the T20 against Australia, Kohli said what he thinks. 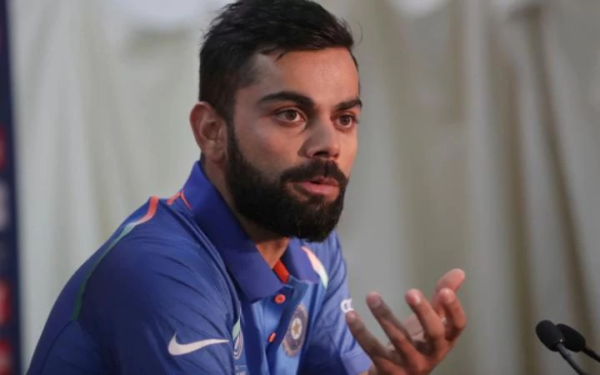 Skipper Kohli said ‘Our stand is simple. We stick by what the nation wants to do and what the BCCI decides to do and that is basically our opinion’. He added ‘Whatever the government and the board decide, we will eventually go by that and will respect that. So that is our stand on this particular issue’. 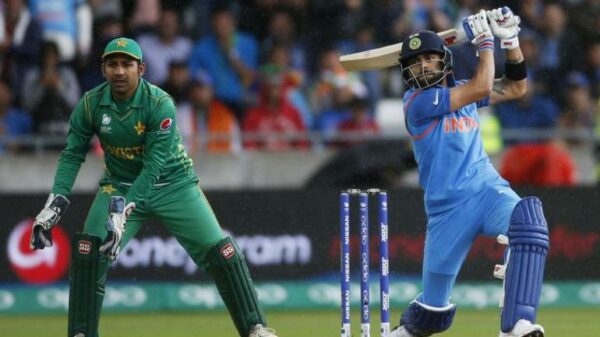 He even offered condolences to the families of the martyred soldiers. Kohli agreed with his chief coach Ravi Shastri and strictly stands with government’s decisions. The Committee of Administrators urged other nations to ‘severe ties’ with a country which breeds terrorism.

CoA chief Vinod Rai said that as 16th June is too far, the decision will be taken later on. Sourav Ganguly and Harbhajan Singh is for this ban while Sachin Tendulkar and Sunil Gavaskar wants to beat them on field.