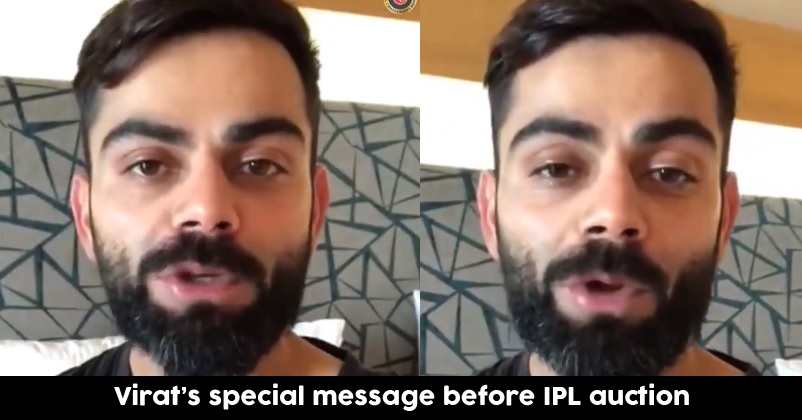 The auctions of Indian Premier League (IPL) will be taking place on December 19 and Royal Challengers Bangalore (RCB) has already started contacting its fans and assuring them that they will definitely perform better in this season. If you remember, RCB had a pretty bad season last time and fans were left heartbroken.

In a video posted by the franchise on the micro-blogging site Twitter, the skipper of RCB, Virat Kohli conveyed a message to fans in which he said that the team management is having discussions for making a strong team. He also assured that all bases will be covered by them in this regard for having a good 2020 season. 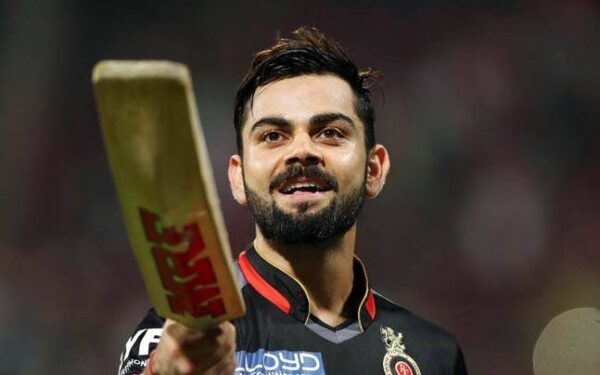 He also asked the fans to support the team just like they have been supporting till now as their support is priceless and it will always be important for them.

RCB is one of those teams which seem to be one of the strongest teams of the tournament but majority of the times, they have not been able to fulfill the expectations of their fans and supporters. RCB has not won an IPL trophy till now but it has been runner-up three times. What’s more, RCB players have been named as underachievers because of not being able to perform as per their capability.

Let’s see how they will perform this time but before that, all eyes will be on their choices in auction as they have Rs 27.90 crore in hand and they have to fill 12 positions in which 6 have to be filled by foreign players.

All the best RCB!