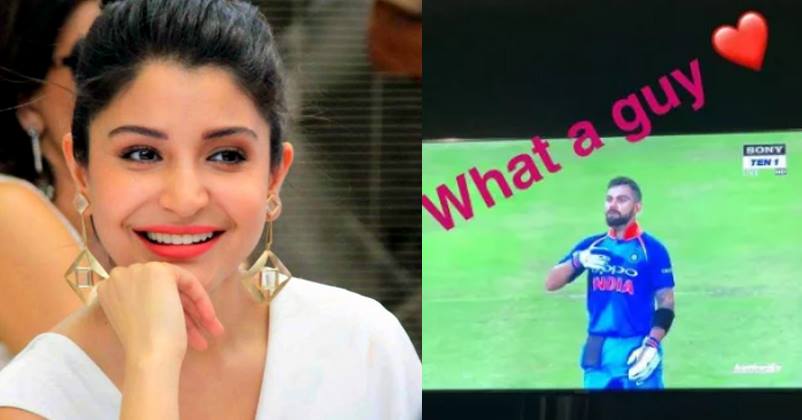 On Thursday, India won the first ODI against South Africa with the help of Indian skipper Virat Kohli’s century which is his 33rd century in the ODIs. While every Indian fan was going gaga on the brilliant innings of Virat, there was one special fan who expressed her happiness in a series of Instagram posts. 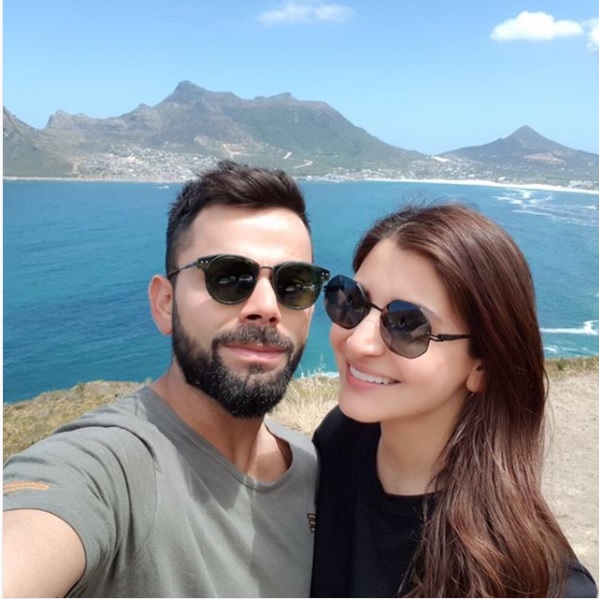 That special fan of Virat Kohli is none other than his wife and Bollywood actress Anushka Sharma. She expressed her love for husband and wonderful cricketer Kohli in a series of Instagram stories.

Check out her posts: 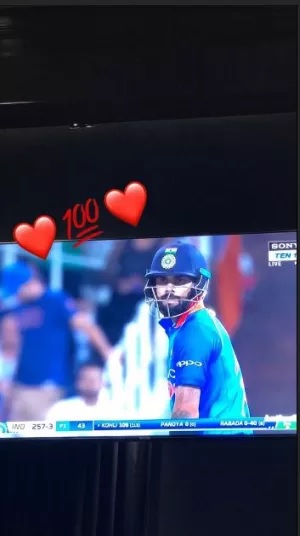 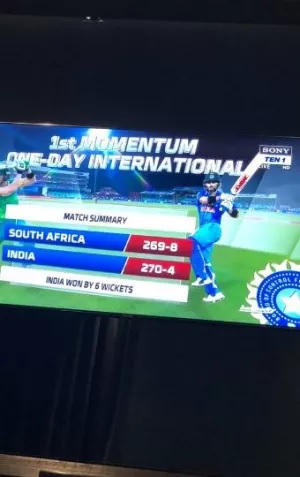 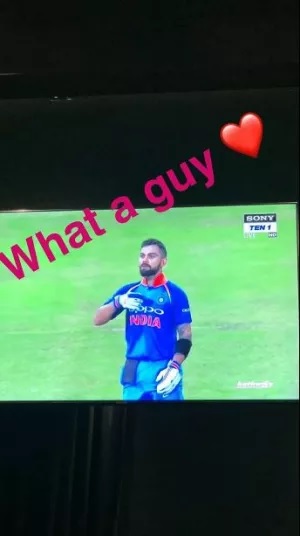 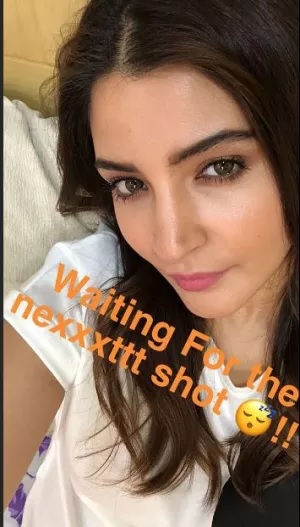 Anushka did make a point not to miss Virat’s innings after a hectic schedule of shooting in the day. On the work front, she will be seen in her home production “Pari” and then in “Zero” with Shahrukh Khan and Katrina Kaif.

More wins to come and more Instagram posts to come. We just love Anushka’s way of admiring Virat, don’t you?

Short and Sweet Love Story Of Bangladeshi Cricketer Shakib Al Hasan & His Beautiful Wife Umme
This Pak Cricketer Left His Land To Marry An India Based Girl. Their Love Story Deserves A Salute