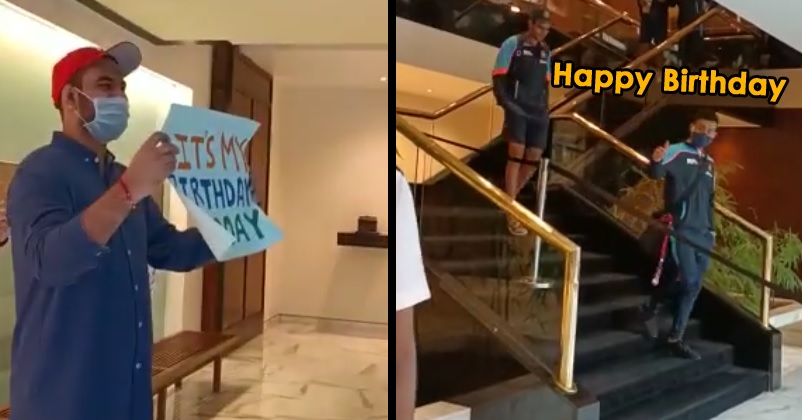 Cricket is no less than a religion in India and many cricket fans even consider their favourite cricketers as Gods. We have seen a number of fans doing crazy things for their favourite players but recently the Indian test skipper Virat Kohli did something for a fan which is making netizens go aww. 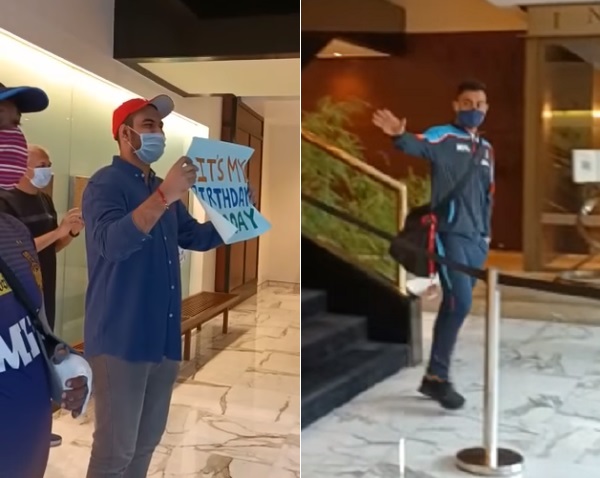 In a video which is going viral on the Internet and social media sites, Virat Kohli along with his teammates is seen leaving the hotel and just then, a fan greets him and tells him that it’s his birthday today. The fan is also holding a placard with the text, “It’s my birthday today”. In response, Virat Kohli not only greets the fan but also wishes him ‘Happy Birthday’.

As far as the 2-match test series against New Zealand is concerned, India won the series by 1-0 after winning the Mumbai test match by 372 runs and ended the match with only 45 minutes game being played on the 4th day of the test match. The toss was won by India and batting first, the Indian side put up a good total of 325 runs on the board with the help of beautiful innings of Mayank Agarwal who scored 150 runs and Axar Patel also played a useful knock of 52 runs.

In response, the Kiwis performed miserably as they were all out for 62 in the first innings which gave India a huge lead of 263 runs. What surprised everyone was that Virat Kohli didn’t ask the Kiwis to go for follow-on but chose to bat instead. Few cricketing experts were of the opinion that the skipper wanted his out-of-form batsmen to get some more chance to bat and regain their form as the South African tour is going to start from December 26. 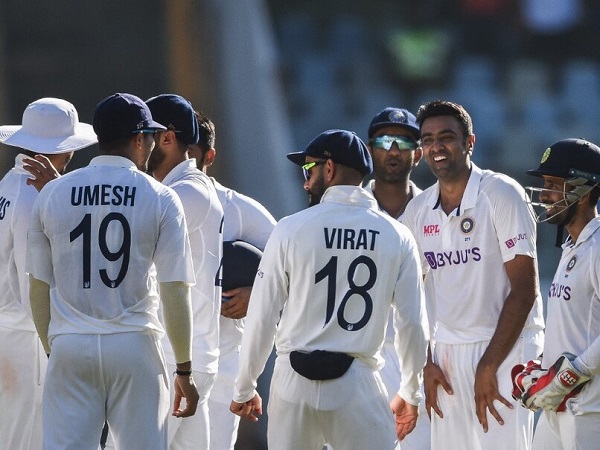 In the second innings, India declared its innings at 276/7 but the Indian bowlers wrapped up the New Zealand team for just 167 because of which India won not only the match but also the series as the Kanpur test match ended in a draw earlier. Mayank Agarwal was declared as the Player of the Match while Ravichandran Ashwin was adjudged as the Player of the Series.

That was quite a loving gesture from Virat Kohli and we are sure that many fans must be thinking that their day would have been made if Virat wished them too like this on their special day!

From Bhajji To Raina, Here Are Top Indian Cricketers Who May Go Unsold In IPL2022 Mega Auction
Mohammed Siraj Asks Fans To Cheer For India & Not Just For RCB, Video Is Going Viral