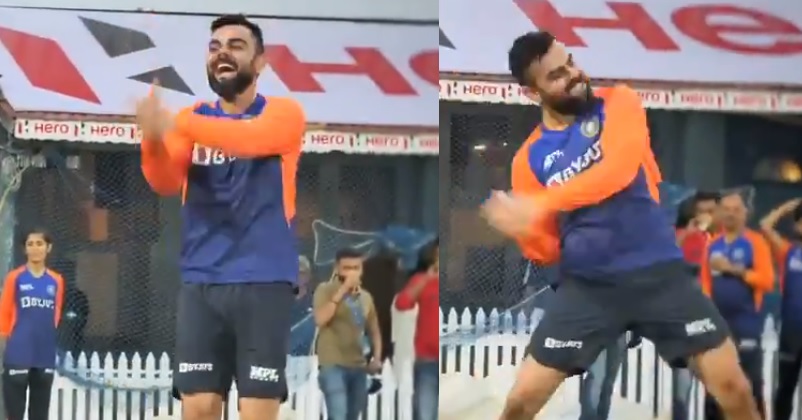 The contest between the Indian cricket squad and the England team is going to be a great one as both the teams are high on confidence and they won’t be leaving any stone unturned in order to earn points in the ICC World Test Championship. While India has returned from Australia after winning the four match test series by 2-1, England has also defeated the Lankans at their home by 2-0. 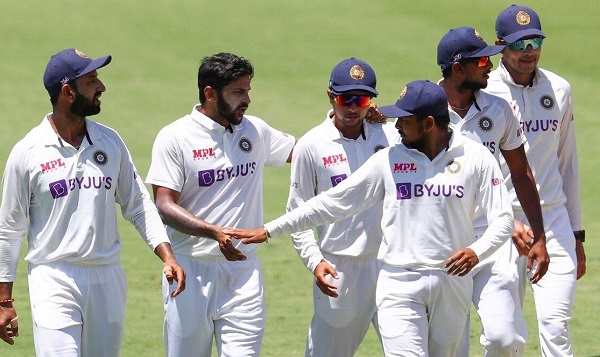 The Indian squad has started training in Chennai from Feb 2 after serving the compulsory quarantine of 6 days and on this occasion, the Board of Control for Cricket in India (BCCI) posted a small clip on their official Twitter handle in which the Indian players including Virat Kohli, Jasprit Bumrah, Rishabh Pant, Ravichandran Ashwin and others were seen having fun on the ground.

The Indian skipper Virat Kohli is back with the team after the birth of his baby girl who has been named as Vamika and he seemed to have enjoyed the first day a lot. While Virat Kohli was seen playing cricket and chatting with other players, what was noticed the most by fans was that he was trying to copy the helicopter shot of the former Indian skipper MS Dhoni. 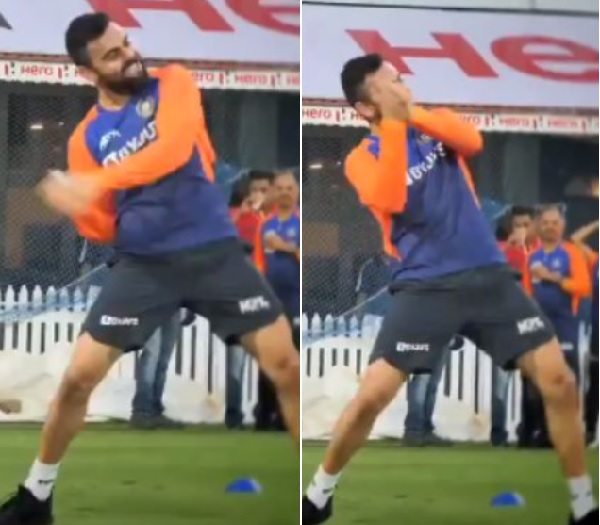 The BCCI posted the video with caption,

#TeamIndia enjoys a fun outing at Chepauk ahead of the first Test against England. – by @RajalArora #INDvENG”

Team bonding 🤜🤛
Regroup after quarantine ✅
A game of footvolley 👍#TeamIndia enjoys a fun outing at Chepauk ahead of the first Test against England. 😎🙌 – by @RajalArora #INDvENG

MS Dhoni is known for many things and helicopter shot is one of them as he used to hit sixes on Yorkers with this shot. Mahi has taken retirement from the international cricket last year but he is still playing in the IPL; at least his participation in the IPL 2021 is confirmed.

Virat Kohli returned from Australia after the first test match in which India got badly defeated and after that, Ajinkya Rahane led the team in an impeccable manner as the Indian squad created history by defeating the Aussies by 2-1 and winning the Border-Gavaskar Trophy.

Are you excited to witness the India-England clash?