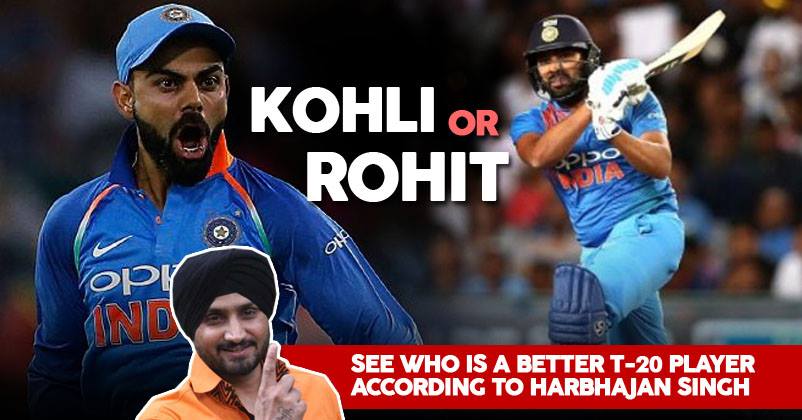 Harbhajan Singh Plaha is one of the best spin bowler, Indian team has ever seen. This former cricketer is an excellent bowler who played all the forms of this game.

Recently in an interview, this star cricketer was asked to choose between Virat Kohli and Rohit Sharma, who according to him is the best in T20 matches. He was asked by the interviewer to name any one from them who proved to be a better player than the other. 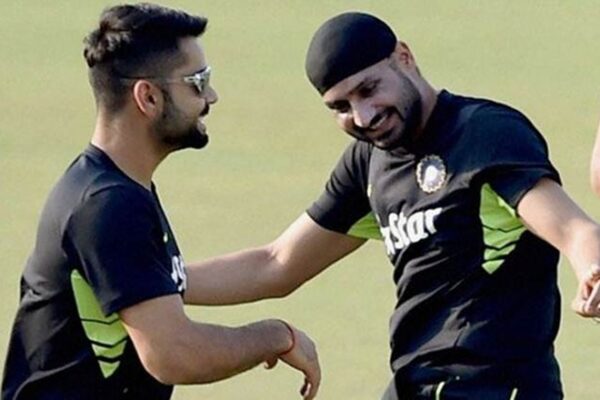 Bhajji himself being an excellent player of his sport find it very difficult to choose between the two. He played with both of them. He had his run beside Indian captain Virat Kohli and Mumbai Indian captain Rohit Sharma as well.

He rather confessed that it is very difficult to name the best, since they both hold excellent track records. He added that while Rohit is talented, Virat is a very hard working cricketer. 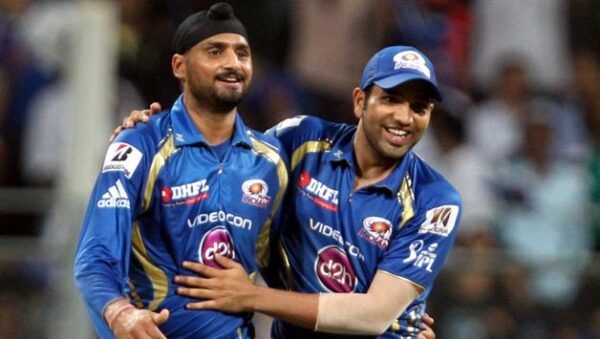 For him they both are players of great tenacity and match winners. According to him Rohit is more naturally gifted than Virat. But Virat worked too hard to achieve the best, always.

But, at last he said it is difficult for him to pick any so he wouldn’t. They both are very good batsman but for him the thing that matters the most is that both of them are indian players, playing for the nation.

So, after what Harbhajan said, who according to you is the best?