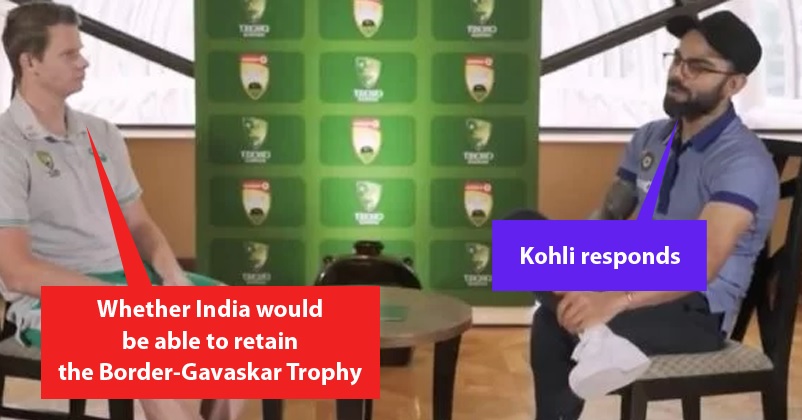 The long wait of cricket fans is finally over as the two best cricket teams of the world are now facing each other in the purest form of cricket which is test cricket. The Indian cricket team is presently on the tour to Australia and after playing 3 ODIs and 3 T20Is, now both the teams will be playing four test match series with first test match already started today (17 Dec). 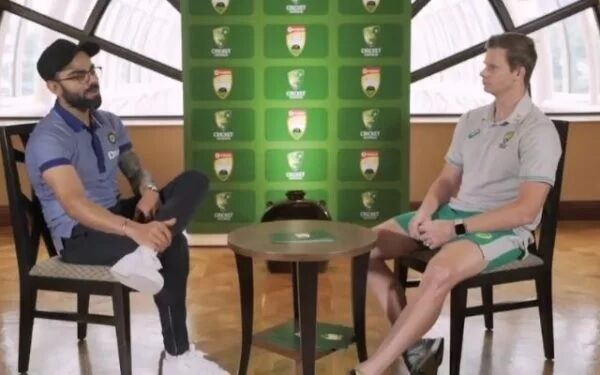 However just a day before the first pink-ball test match, the two great batsmen of the present times- Indian skipper Virat Kohli and Australian batsman Steve Smith sat together and had a frank conversation in which they talked on many issues including who would win the Border-Gavaskar Trophy.

Steve also asks Virat to name the players who will take more wickets, who will make more runs in the test series and whether he thinks that India will be able to retain the trophy or Australia will take the trophy home. In 2018-19 when India toured Australia, the Indian team made history by winning their first test series by 2-1 in Australia under the captaincy of Virat Kohli.

In his response, Virat says that the Indian team will certainly like to win the Border-Gavaskar trophy just like the last time when India had a great series. Virat told Smith that though last time he and David Warner were not a part of the Aussie squad, still the Indian team faced a very lethal bowling attack. Virat further adds that this time, the Australian team is stronger and it will give a chance to India to test themselves more. 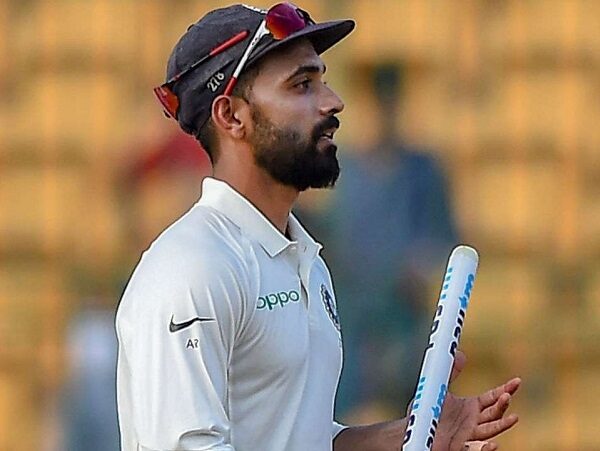 Virat has not named any particular player in regard to who will score more in his opinion but he says that he is pretty excited to see Ajinkya Rahane leading the team in the remaining three test matches as he is one of those players who always love to take extra responsibility. As per Kohli, Ajinkya has performed great in the past and he will certainly make the most of the opportunity given to him. Virat also adds that Hanuma Vihari is the player to look for as he is a solid cricketer and a lot is expected from him.

The video has been uploaded on the official Twitter handle of Cricket Australia and here it is for you to listen to what else the two cricketers have talked about:

Ahead of the Vodafone Test Series, @stevesmith49 and @imVkohli took the time to interview each other in a special Q&A and go in-depth on their cricketing journey so far.

Which team will win the four test match series in your opinion – India or Australia?