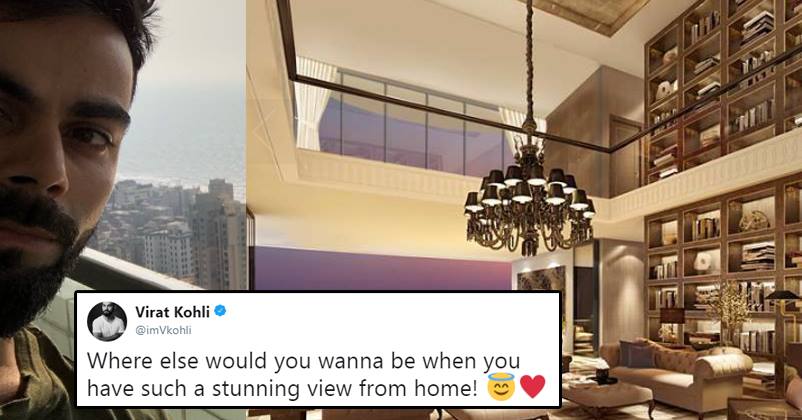 The Indian skipper Virat Kohli tied knot with ladylove Anushka Sharma on 11th December, 2017, in Italy. Their wedding ceremony was a private affair which was attended by family members and few close friends. However, the couple gave two receptions after returning from honeymoon – one in Delhi and the other in Mumbai and we really don’t need to mention that both were absolutely grand. 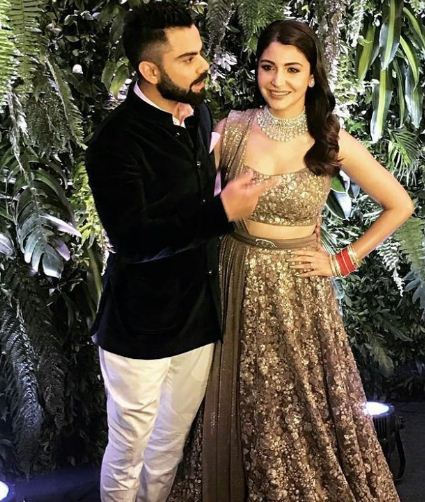 Subsequently, Kohli went to South Africa with his team to play test series, ODI series and T20i series. As he is not playing the Nidahas Trophy which is being played in Sri Lanka, he is taking rest in his house and getting charged up for Indian Premier League.

In recent times, Virat Kohli took to the micro-blogging site Twitter and shared a picturesque view from the balcony of the new Mumbai apartment where the adorable couple shifted after marriage.

The captivating views of sea and sunset are truly breathtaking and we are craving to have a house like this. 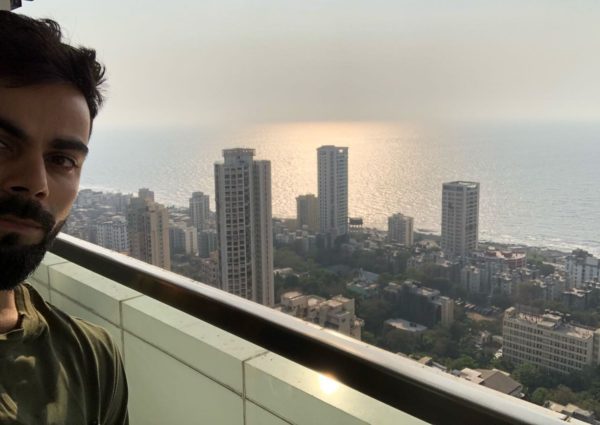 Kohli shared the pic with caption, “Where else would you wanna be when you have such a stunning view from home! 😇♥️”

Where else would you wanna be when you have such a stunning view from home! 😇♥️ pic.twitter.com/u4LfeXmQ11

In fact, Virat’s caption is also up to the mark as one just cannot resist falling in love with the view.

Talking about Anushka, her recently released “Pari” couldn’t do wonders on box office and presently, she’s busy with the shooting of “Zero” which also stars Shah Rukh Khan in the lead role.

Mia Khalifa Uploaded Her Crying Video. People Trolled Her Left & Right
This Bollywood Actor Will Be The First Guest On Kapil’s New Show & We Are More Than Excited