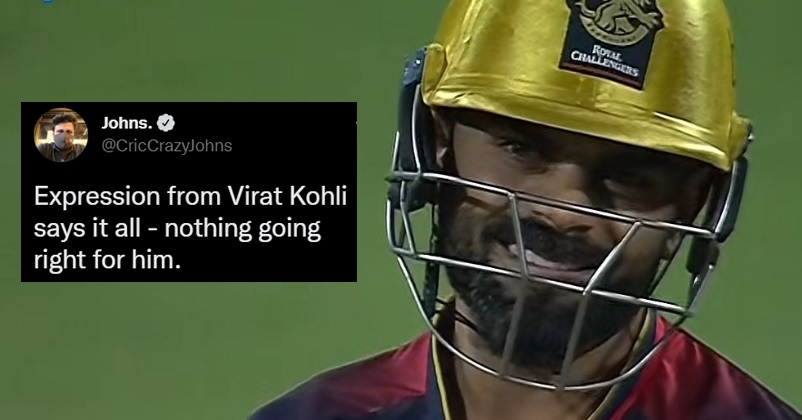 The Indian cricketer Virat Kohli is going through a very tough phase as he has not been able to score a century in any format for more than 2 years now and his fans are also losing hope after his dismal performances in the IPL 2022. Virat has been associated with RCB since the inaugural edition of 2008 and since 2013 till the last season, he has been leading the team but the Bangalore franchise has not won an IPL trophy till date despite having a very strong team in most of the seasons. 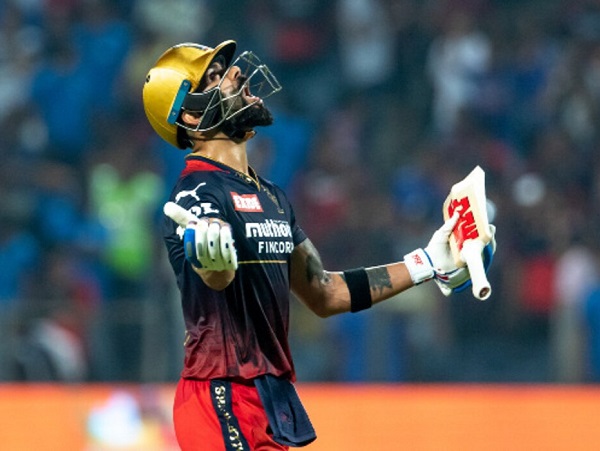 Virat Kohli is considered as the greatest of all times and he has made and broken many records with his batting performances but the former skipper of the Indian cricket team is finding it very difficult to regain his lost form and end his century drought. Earlier before the start of the IPL 2022, he announced his decision of giving up the captaincy of Royal Challengers Bangalore citing workload issues and everyone thought that it would release the extra burden from his shoulders after which he would be able to focus more on batting.

However, giving up the RCB captaincy hasn’t brought fruitful results for Virat Kohli as in the last 7 matches, he has scored total 119 runs at an average of 19.83 and his highest score in this season has been 48. RCB’s last match was against the new team Lucknow Super Giants and fans of Virat Kohli were eagerly waiting to see him make a big score but their hopes got thrashed very soon as he got out for a golden duck after giving a simple catch to Deepak Hooda on the bowling of Dushmantha Chameera. 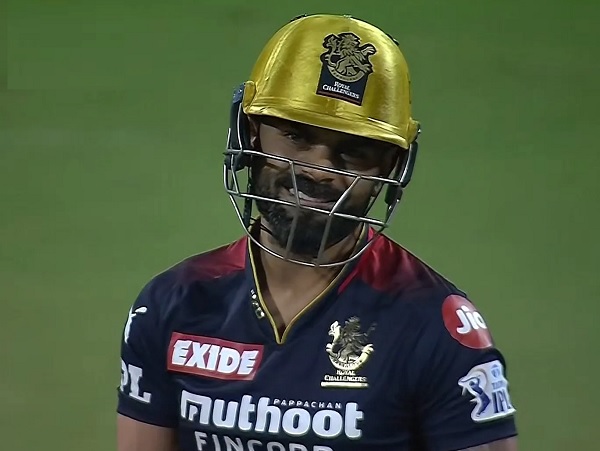 Virat Kohli was also not able to believe that his stay on the crease would be so short as he gave a disappointing smile on his dismissal. His fans got very upset after this and some of them even opined that Kohli shouldn’t be selected for the T20 World Cup as form should be the only criteria for selecting a team.

Here are some selected tweets in which online users expressed their unhappiness over Virat Kohli’s poor performance and form:

There is a lack of concentration, excessive hubris, arrogance and complacency that is causing such disastrous performances from Kohli. Don’t downplay it as lack of luck

Virat Kohli And Rohit Sharma Are Cursed By Opposite Fanclubs Too Much That Now Both Are Failing In Every Game. Life Was Good When Both Used to Make 200+ Runs Partnership In ODIs. Nostalgia Hits Me Hard Always 💔😢

Only some can feel the pain behind this Smile, Even the darkest night will End and the Sun will rise@imVkohli@RCBTweets#ViratKohli𓃵 #CricketTwitter pic.twitter.com/TqQtzDamZe

This is embarrassing Kohli, pathetic.

Let's be honest, I have seen Virat Kohli getting out in test cricket and giving a very aggressive disappointing reaction even after scoring centuries. But,since last 2 years he hasn't being the same "a smile on his face or a shocking reaction". this ain't the kohli we saw.💔 pic.twitter.com/i1HbyaY582

Imagine waiting whole day to see Virat Kohli bat and then,he is gone for a duck and gives a disappointing smiles like this 🙂 pic.twitter.com/czyfP6NXFz

Expression from Virat Kohli says it all – nothing going right for him. pic.twitter.com/5DHhI6gYXY

THAT’S THE CENTURY UP FOR VIRAT KOHLI!

Though Virat Kohli failed once again in producing a big innings, the skipper Faf du Plessis played a mighty knock of 96 runs and helped his team in putting up a good total of 181/6 on the scoreboard in the match which was played at Dr. DY Patil Sports Academy, Navi Mumbai. In response, the LSG batting lineup was shaken by the RCB bowlers especially Josh Hazlewood who took 4 wickets and LSG could score only 163/8 and lost the match by 18 runs.

Do you think Virat Kohli will be back in form soon or you feel that he should take retirement from the T20 cricket? Do let us know your views.