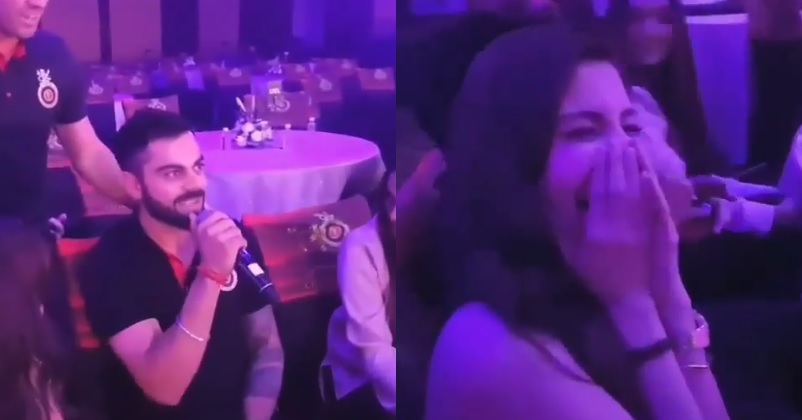 Virat Kohli and Anushka Sharma form a great pair and there is no denying the fact that they are among the most adorable couples of India. They both are quite busy personalities as Virat has to lead the Indian team in the cricket tournaments and Anushka is one of those actresses with whom every director wants to work. The “Jab Harry Met Sejal” star is also a producer and has garnered a huge fan following with her amazing acting skills and lovely smile. 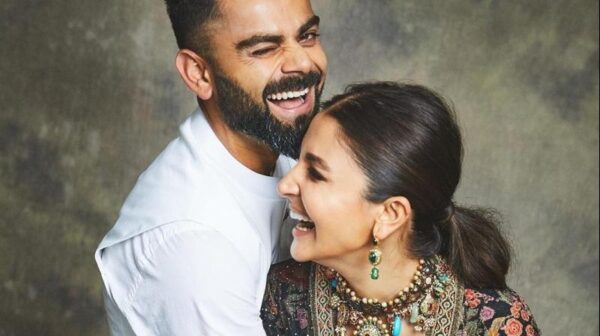 As Virat and Anushka are quite occupied with their professions, they have to manage their schedule in order to spend some time together but nowadays they have ample time in hand as they are also forced to remain inside their house just like the entire nation due to the lockdown imposed by the Indian government. The lockdown is in place because of the coronavirus pandemic and the beautiful couple Virushka, as their fans call them lovingly, is having a great time in quarantine. They have also become quite active on the virtual world and sharing some of their quarantine moments with their fans on the social media networks.

There is no denying the fact that Virat and Anushka are crazily in love with each other and the Indian skipper has never left any chance of impressing his ladylove. A video is going viral on the Internet in which Virat Kohli is seen singing “When You Say Nothing At All” and his beautiful lady is sitting beside him blushing and laughing at the sweet gesture of the Royal Challengers Bangalore (RCB) skipper.

This awesome clip is from an event which took place in Bangalore on the occasion of RCB completing 10 years.

Virat Kohli was supposed to lead RCB in the IPL 2020 but the tournament has been postponed indefinitely on account of the coronavirus pandemic and it is also not sure whether the cricket tournament will take place this year or not. On the other hand, Anushka was last seen in “Zero” in which she worked with Shah Rukh Khan and Katrina Kaif. The movie which was directed by Aanand L Rai was a big disaster at the box office.

How did you find Virat Kohli’s singing and gesture for Anushka? Don’t they perfectly complement each other?