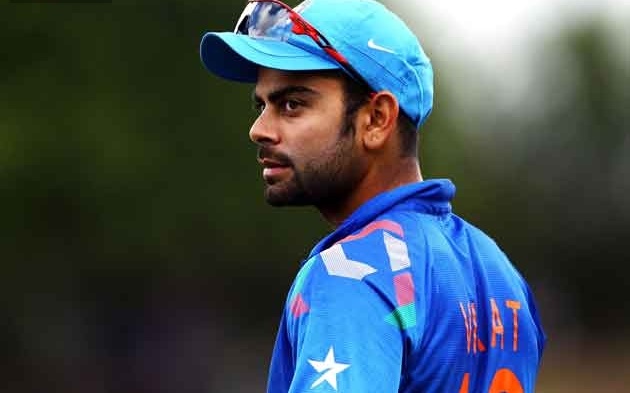 It was about 2 weeks subsequent to India’s defeat in semis against Australia that Kohli finally emerged with a touching outbreak. Virat has been blamed so far for making only 1 run during semis and till now, he did not say a thing, but this is for the first time that he says, “I am hurt.”

As we all know, Indian cricket team consistently won 7 matches and it was only in semis that it got defeated by 95 runs because Australia set a high target of 329. Virat entered the field on the third nuber as usual; however, could make only 1 run from 13 balls. But at the same time, we should not ignore the essential fact that cricket is just a game and anything can happen here. Moreover, victory and defeat are only a part of it for which one person should not be utterly blamed.

In the words of Kohli, “Very disappointed that I got such a response just for one match. I have performed consistently but got blamed for one match.”

He added, “I was hurt. It makes you lose faith in a lot of people. Reactions were disappointing. They should be ashamed.”

In a disappointing tone, he asserted, “In last five years, the number of matches I’ve helped India win and the consistency I’ve played [with] is more than anyone else in the team. I don’t think there’s anybody else in the team who has done better than me.”

Virat has also been in controversy due to his relationship with the Bollywood actress Anushka Sharma.

Being little sarcastic, Virat maintained, “It’s funny that I never know when my rough patch comes but you [media] make the judgement. In my case, if I don’t do well in two games, it’s dip in form but if some other player performs two games out of 10, they come back in form.”