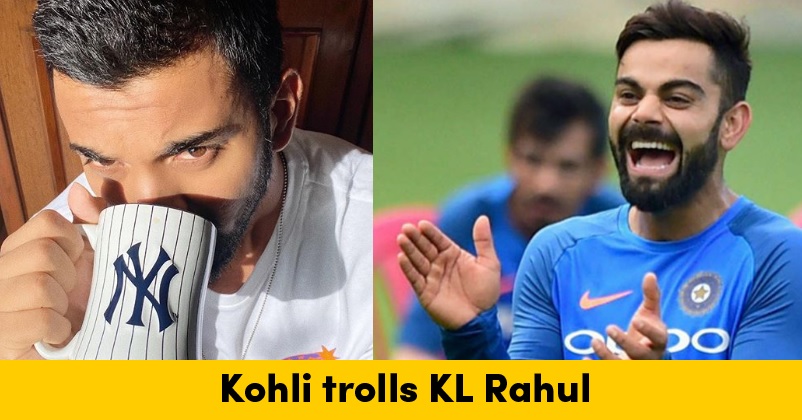 The present generation of Indian cricketers is quite fond of social media networks and their online activity has increased further amid the coronavirus pandemic as no cricketing event is taking place during this period.

Recently the young Indian cricketer KL Rahul posted a photo of himself having a cup of coffee and that photo instantly went viral. His fans started reminding him of the time when he last drank coffee at the chat show Koffee With Karan.

KL Rahul appeared on the chat show Koffee With Karan which is hosted by famous producer/director Karan Johar in January 2019 along with his teammate Hardik Pandya. On the show, Hardik made some insulting comments which were disrespectful towards the women community and after the episode was telecasted, they were slammed badly by the Indian public. BCCI suspended both the cricketers and ordered an inquiry into the matter. Though the cricketers made an apology, their comeback on the cricket field happened after some time.

While the fans were talking about KJo’s show, the skipper of the Indian cricket team, Virat Kohli had a totally different approach. 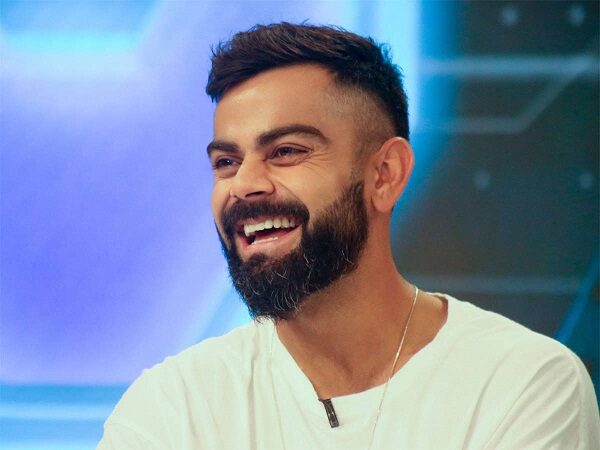 The RCB skipper made an attempt to troll KL Rahul by commenting, “Cup ganda hai.” (cup is dirty).

To this, KL Rahul responded with a heart-winning comment, “Lekin dil saaf hain.” (But heart is pure).

KL Rahul has been performing well with the bat and he is also keeping the wickets in a pretty good manner too. It seems that in the absence of MS Dhoni, KL Rahul will be the wicketkeeper of the Indian team as Rishabh Pant and Sanju Samson have disappointed not just BCCI but the fans as well.

While Virat Kohli is the skipper of Royal Challengers Bangalore, KL Rahul was supposed to lead Kings XI Punjab in the IPL 2020 but the tournament has been postponed on account of the coronavirus outbreak.

Twitter Roasts KL Rahul After He Posts A Pic Drinking Coffee, Reminds Him Of Koffee With Karan
Irfan Pathan Supports Greg Chappell, Says He Didn’t Spoil His Career & He Is Made A Punching Bag