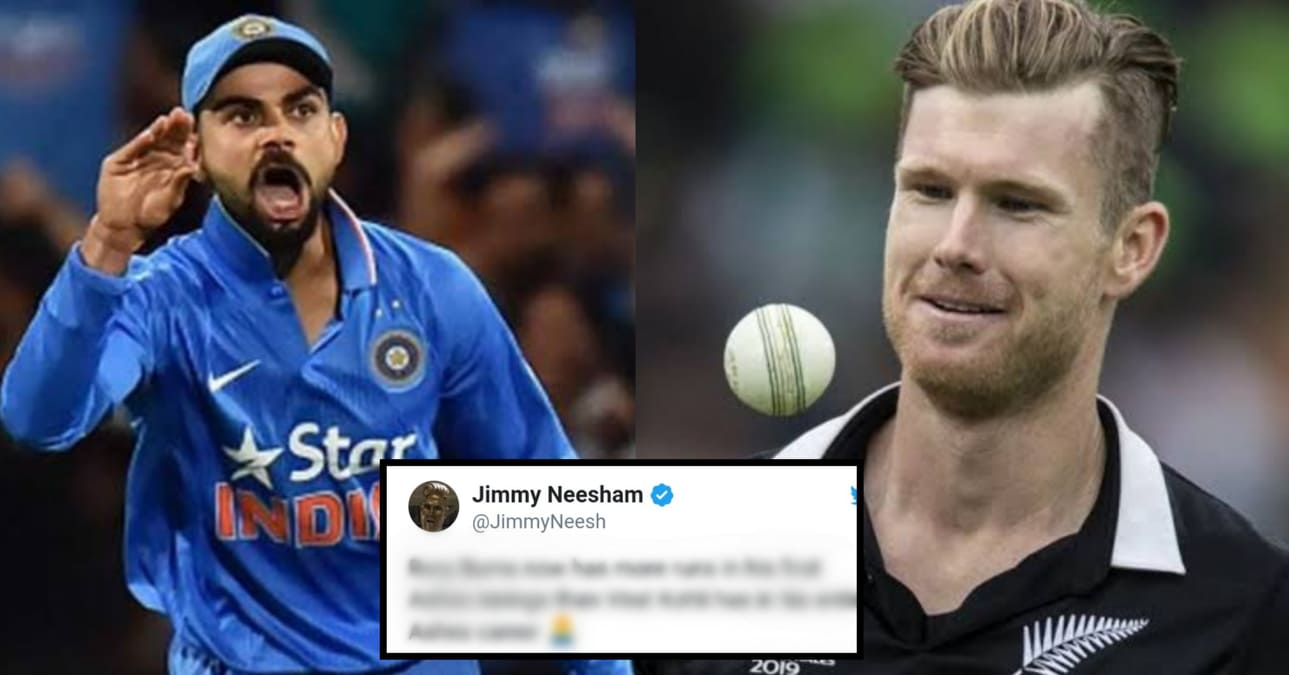 New Zealand cricket player Jimmy Neesham is one of the most active cricketers on Twitter. Every now and then he pulls someone legs on the social media platform and induces laughter. He did the same on Saturday and trolled Indian cricket team captain Virat Kohli. But this time instead of laughing with him, Indian fans got angry. 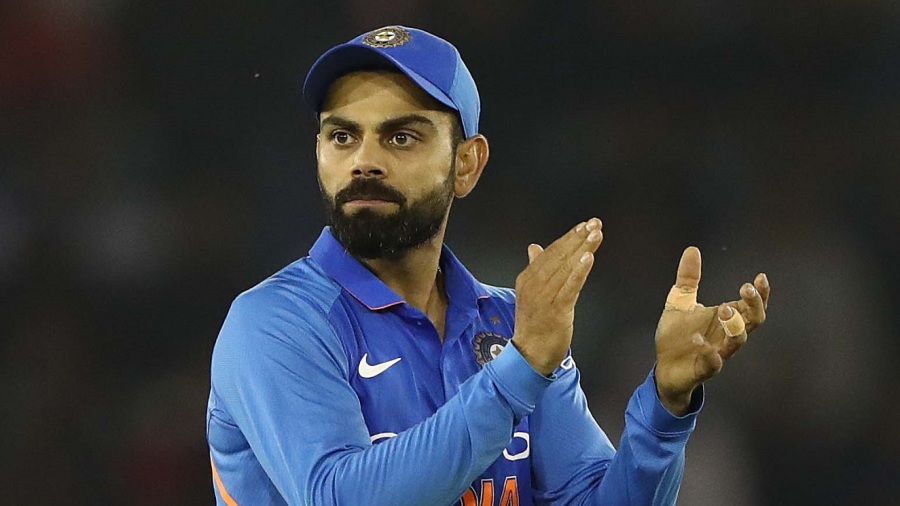 Praising England opener Rory Burns, he took a funny jibe at Virat. Rory made his first century in his first match in Ashes. Ashes is a test series played between England and Australia. So, it was a funny dig at Kohli, when Neesham tweeted, “Rory Burns now has more runs in his first Ashes innings than Virat Kohli has in his entire Ashes career.”

While it was just a joke from Neesham’s end, Indian fans took it personally and became angry. See how they reacted to Neesham’s tweet.

And more hundreds than Cook, Trescothick, Atherton and Stewart combined in a home Ashes Test while opening.

What are you trying to prove Jimmy?

Kohli Shared A Photo With His Squad But Rohit Was Missing. Twitter Asked, “Where Is Rohit Sharma?”
Virat Kohli Wants To Invest His Time And Money In This Sport After Retirement & It’s Not Cricket