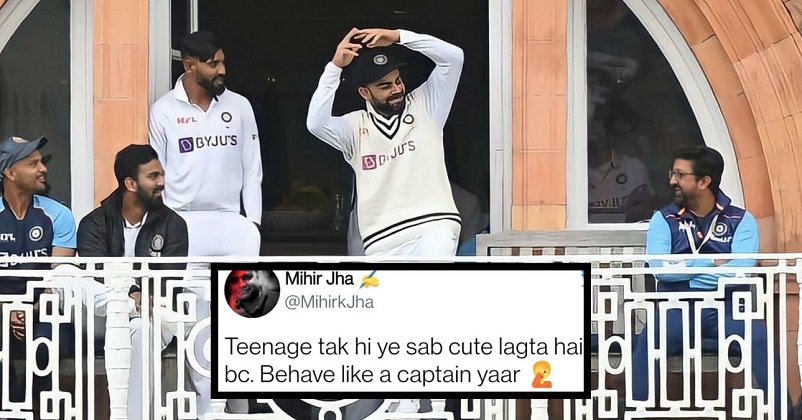 Playing at Lord’s is certainly a great experience for any cricket team as it is the Home of Cricket and presently the Indian team is facing England here in the second test match of the 5-match test series. The Indian skipper Virat Kohli lost the toss once again and the English captain Joe Root invited the visitors for batting first. The Indian team posted a decent total of 364 runs in the first innings and the hosts also put up a good show by scoring 391 in response. 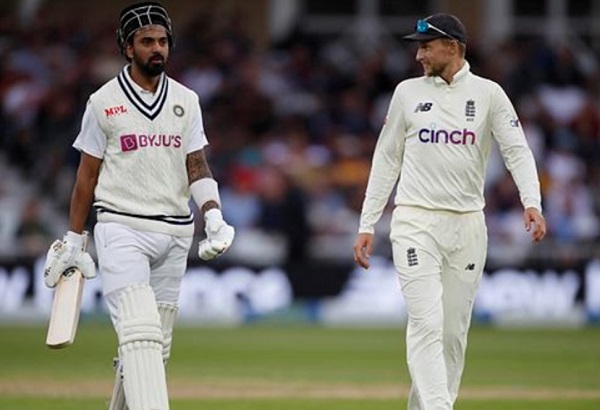 While it was KL Rahul who played a beautiful knock of 129 runs for his Indian team, the English skipper led from the front and scored 180 runs not out. In fact, it won’t be wrong to say that Joe Root may have completed his double ton if any other batsman had stayed on the crease for some more time.

As far as the Indian skipper Virat Kohli is concerned, he disappointed once again as he got out on 42 runs in the first innings and made only 20 runs in the second innings when his team needed him on the crease for longer time. However, he is quite an energetic and enthusiastic person whether he is on-the-field or off-the-field and he doesn’t let his failures affect his confidence.

During the match also, he was seen having good time with his teammates and staff members in the balcony of Lord’s. It felt as if Virat Kohli was in a good mood and wanted to make people around him happy by doing Nagin dance.

Here is the viral photo in which Virat Kohli is seen in the pose of Nagin dance: 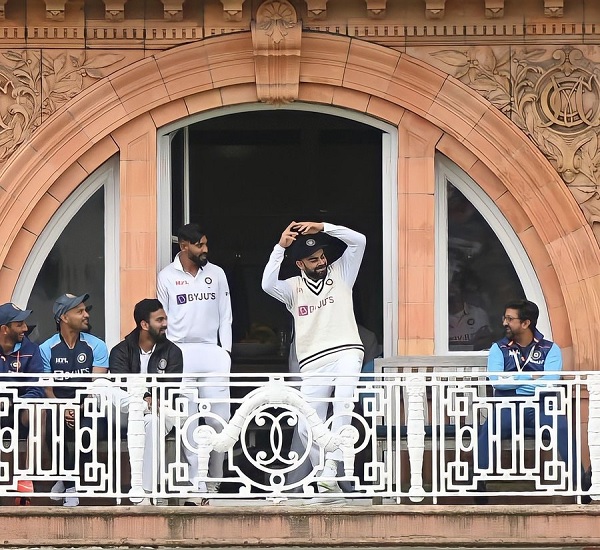 Virat Kohli introducing the Naagin Dance at the famous balcony of Lord's.

Soon the Indian Twitterati started reacting on this image of the RCB skipper and many slammed him for not focusing on his performance. Here are some selected reactions:

But, I expect only balcony Naagin dance from you now. You are finished. Nothing is left in you.

@imVkohli its time focus on your batting and not on nagin dance..how long you will keep sailing on others soulders!!

@imVkohli kohli sahab pl make runs what are u paid for rather then making Nagin dance at Balcony of lords and pl have a look at ur last several inning it's really pathetic.

Talking about the match, the Indian team took the lead of 228 runs by scoring 255/8 in their second innings by the time this article was written. The Indian lower batting order is showing resilience as Mohammad Shami is batting at 33 and Jasprit Bumrah is batting at 22.

Which team do you think will win the match or will it also end in a draw? Let us know your views.