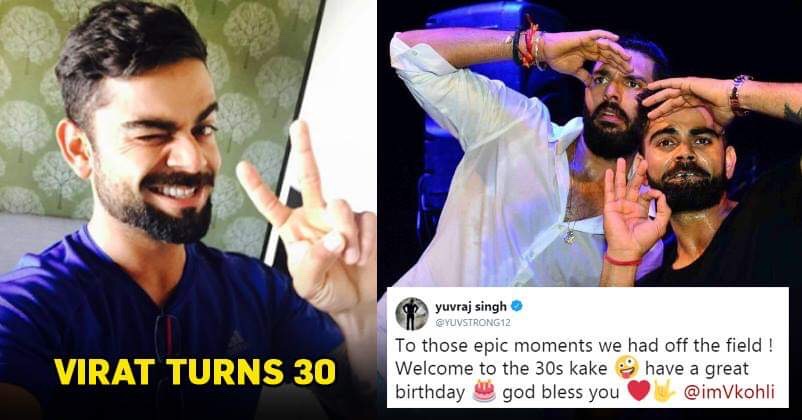 Twitter, in India has been exploding today with wishes for our very own Indian Cricket Team captain Virat Kohli. The cricketer turned 30 today and many veteran cricketers, teammates, politicians and celebrities took to twitter to wish Virat on his Birthday. 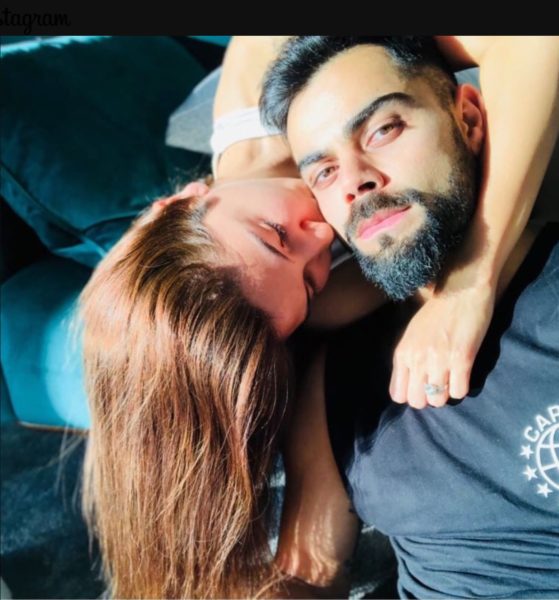 Here are some of the most prominent wishes, Virat received on twitter.

Thank God for his birth 😁🙏❤✨ pic.twitter.com/SzeodVBzum

Wishing you a lot of success and happiness in the year ahead. Happy Birthday, @imvkohli! pic.twitter.com/HcXX88rXJn

Wishing @imVkohli lots of success and fulfilment in the coming year. #HappyBirthdayVirat pic.twitter.com/2zuTK0mpOz

Birthday boy @imVkohli once described in #AapKiAdalat how, when he was 17, his father passed away at night and he went next morning to complete his innings in Ranji match. We’re all proud of you, Virat. @indiatvnews pic.twitter.com/LG8t3liLa8

To those epic moments we had off the field ! Welcome to the 30s kake 🤪 have a great birthday 🎂 god bless you ❤️🤟 @imVkohli pic.twitter.com/99kNfpo64Y

Hope to see you shatter records and rack up more tons in the national colours 🇮🇳#CricketMeriJaan #HappyBirthdayViratKohli pic.twitter.com/SXZ5bKjgV9

Virat Kohli is hailed as one of the best cricketers in the country thanks to his numerous exemplary performances in the past. Virat has been equally impressive of the field with his efforts to direct the nation’s youth in the right direction. He has won millions of hearts all around the world thanks to his childlike charm and a professional attitude towards the game. Virat h as earned the respect of numerous players on the field which is evident in the tweets above.

Since Virat was handed the captaincy of the Indian Cricket Team after MS Dhoni, the team has undergone a transformation all together. Mentoring new players and introducing new tactics has helped Virat take the Indian Team to newer heights. His tremendous form over the past few years is a testament to his determination and skill. Virat, who once started out as an 18 year old Delhi Boy in December 2006 has come a long way to achieve his current status.

Virat was recently in the media’s eyes for his latest achievement of scoring three successive hundreds in an ODI series. The cricketer managed to do the impossible against West Indies, by scoring a total of 107 runs in the game. During the same series, Virat also broke Sachin Tendulkar’s record of scoring the fastest 10,000 runs in ODI games by achieving the same in just 205 innings. Virat is also the fastest player to reach the 2000 run mark in the Twenty20 segment of the game.

All in all Virat is an exceptional player who has had an exceptional past year. We wish him the Happiest Birthday from our side at RVCJ and hope that he keeps doing the nation proud as he has been. Feel free to share your thoughts with us in the comments below.

This Couple Did PUBG Theme Pre Wedding Photoshoot. Fans Can’t Miss The Pictures
A Fan Made Minion Version Of Zero Trailer & Asked Shah Rukh To Watch It. This Is How SRK Reacted