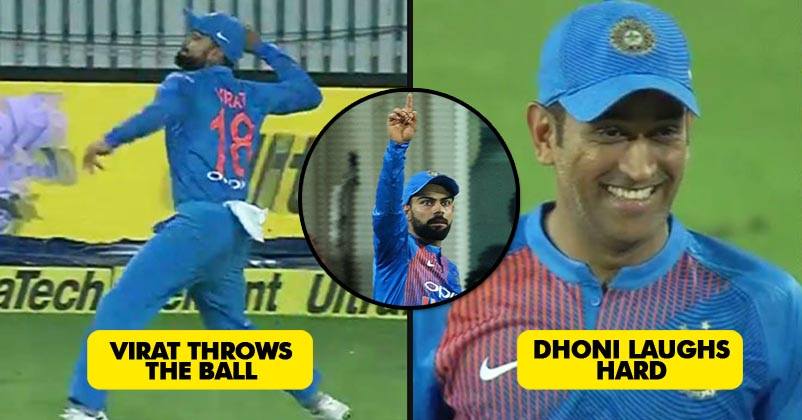 Virat Kohli is one of the fittest players of world cricket and his fielding skills always prove his fitness. MS Dhoni, the former Indian captain, was also awestruck by Kohli’s wonderful fielding in the first T20I match of the series played against Australia in Ranchi, which is Dhoni’s home ground.

In that match, Virat elected to bowl first after winning the toss and his bowlers proved his decision right by taking wickets quickly. The Australian team missed Steve Smith in the clash against Indians as no other batsman other than Aaron Finch (42 runs in 30 balls) was able to play properly against the bowlers. 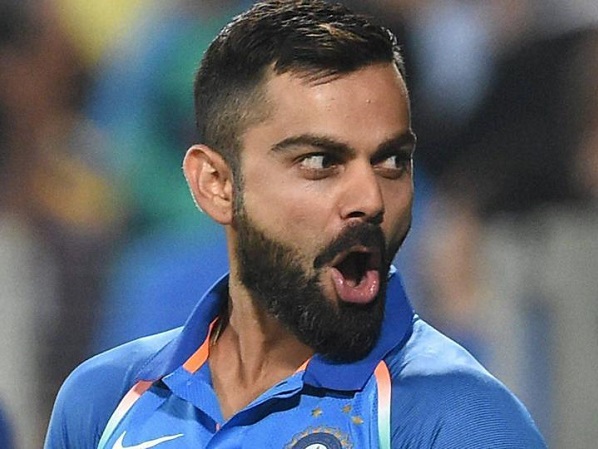 Rain interrupted the game when the Australians were 118/8 in 18.4 overs. Daniel Christian was the last batsman who got out and his wicket was worth celebrating as it was the result of a rocket throw by Virat.

On the first ball of the 19th over, the batsman hit Bhuvaneshwar Kumar towards the long-on and Daniel wanted two runs on it but he was beaten by the throw which came like a bullet from Virat Kohli and hit the bails.

Dhoni placed his gloves in a position to collect the throw but it was a direct hit and it seems as if Dhoni was also impressed with this quick throw. 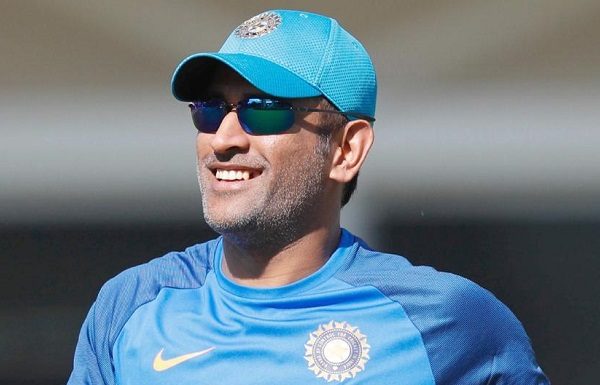 If India wins this T20I series, it will become a top rank side in all the formats of the game.