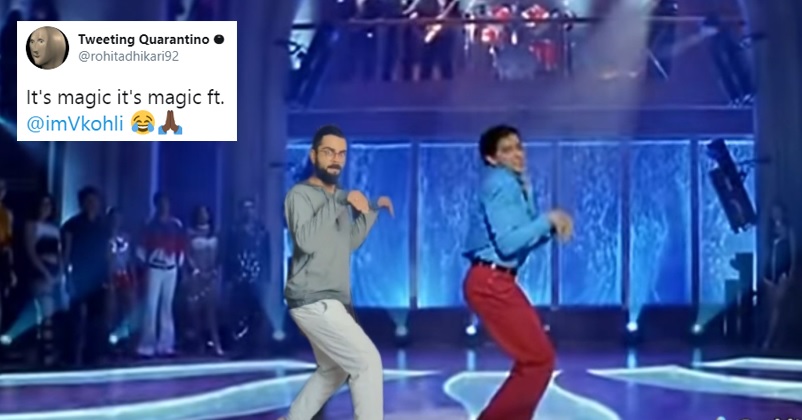 There is no denying the fact that the coronavirus outbreak has brought the entire world to a standstill and many sectors are adversely affected due to the pandemic. To control the situation, complete lockdown was imposed in India from March 25 which has gradually extended further to May 31. Although some people have the option of working from home, celebrities from the sports world and the movie industry are compelled to stay inside their houses as almost all the cricketing events have been cancelled or postponed indefinitely while shooting of many movies has been stopped and release of some flicks has been postponed due to the COVID-19 pandemic.

As celebrities are locked inside their homes, their online activities have increased to a great extent and they are seen hosting Q&A sessions, indulging in Instagram live chat, posting amusing videos, recalling old incidents and telling fans how they are spending their lockdown period. 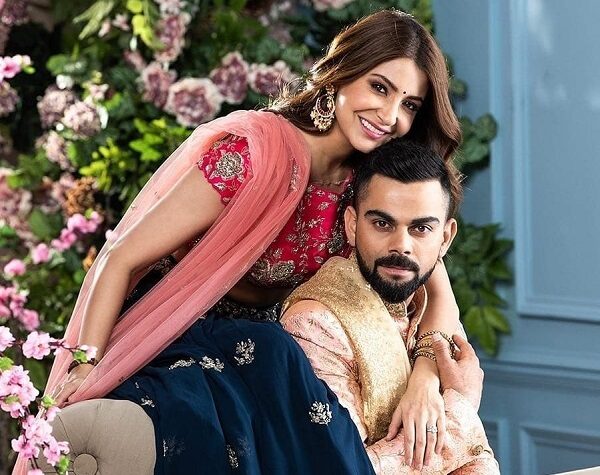 Virat Kohli and Anushka Sharma have also become quite active on social media and the couple often posts their pics and videos to entertain fans. Recently, Anushka posted a video of Virat in which the latter turned into a cute dinosaur for his wife and there is no doubt that it instantly went viral. 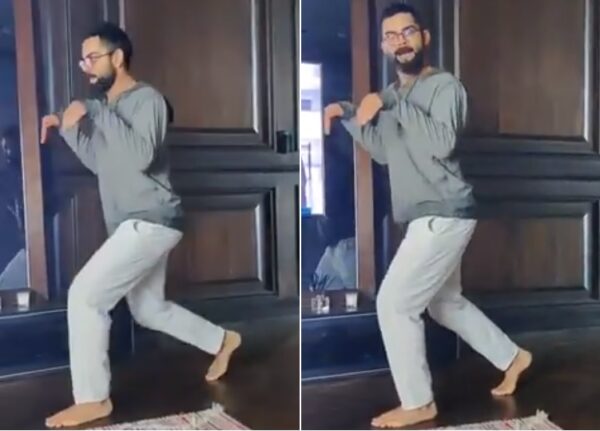 First of all, take a look at the video if you haven’t watched it so far:

I spotted …. A Dinosaur on the loose 🦖🦖🦖🤪🤪🤪 pic.twitter.com/mrYkICDApw

Anything related to Virushka (as fans lovingly call the couple) goes viral in no time and serves as a vital fodder for meme makers and this video of Virat was no exception to it. As soon as Anushka posted the video, the micro-blogging site Twitter was flooded with the hilarious memes on dinosaur Kohli that will tickle your funny bone.

No one
Literally no one
Me when someone plays its magic from koi mil gya:-#ViratKohli pic.twitter.com/KdFeDYFpcH

14yo me at midnight going to eat ice cream. pic.twitter.com/FEuLtwjmBZ

What do you have to say about this video of Virat Kohli?

David Warner Recreates Thor’s Iconic Hammer Scene With His Bat & It’s Quite Impressive
After IPL, T20 World Cup 2020 To Postpone Too. ICC Might Announce It The Next Week