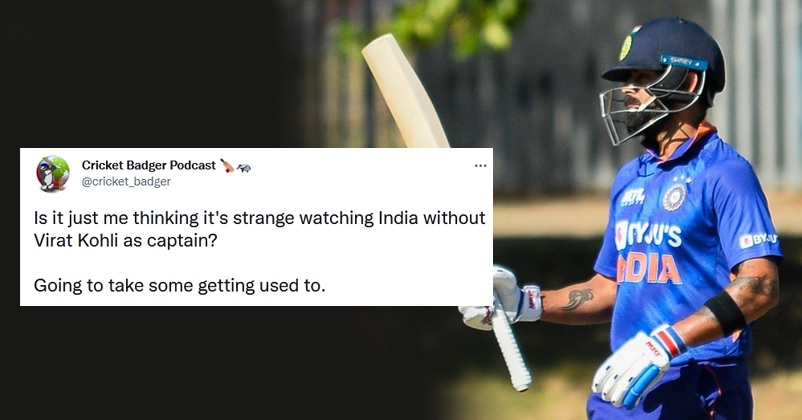 The Indian cricket team has lost the first ODI against South Africa by 31 runs and with this, the hosts have taken a lead of 1-0 in the 3-match ODI series. The match was played at Boland Park, Paarl, and while the Indian cricket lovers are disappointed with India losing the match, the true Virat Kohli fans are very much hurt after seeing their favourite cricketer as a batsman only. Rohit Sharma has replaced Virat Kohli as the ODI skipper before the start of the South African tour, however Rohit Sharma is not a part of the tour due to the injury and in his absence, KL Rahul is leading the team. 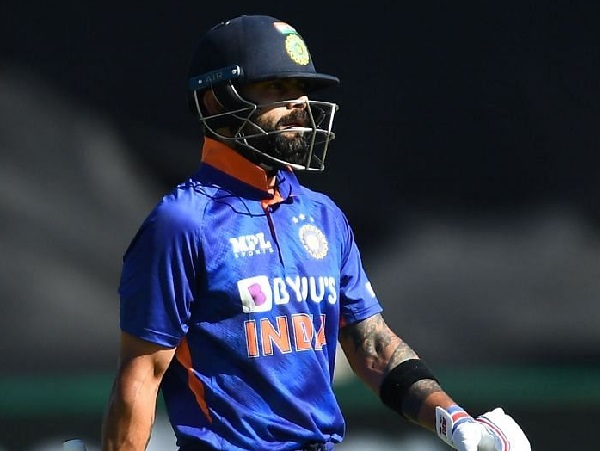 Earlier, Virat Kohli gave up his IPL captaincy and then he also gave up his T20 captaincy after the T20 ICC World Cup in which the Indian squad performed pretty badly. Though the cricketer expressed his desire to lead the team in ODIs and test matches, the Board of Control for Cricket in India (BCCI) decided to appoint Rohit Sharma as the new ODI skipper before the tour to South Africa. 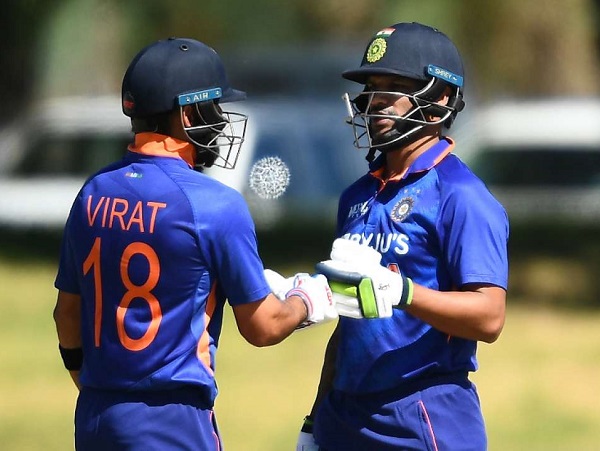 A day after India lost the series, Virat Kohli announced his decision of quitting the test captaincy too which not only surprised the Indian cricket fans but shocked the whole cricket world as well. Virat Kohli is the most successful test skipper of India as the Indian team has won 40 test matches out of 68 played under his leadership.

In yesterday’s ODI match, for the first time since 2012, Virat Kohli played neither as captain nor as vice-captain and watching him play as a batsman only hurt his fans a little. Many fans of Virat Kohli expressed their feelings on the micro-blogging site Twitter and here are some selected reactions:

Boht Ajeeb#Virat_Kohli is on the field without the Indian Captain.

Is it just me thinking it's strange watching India without Virat Kohli as captain?

Going to take some getting used to.

It feels sad to not hear Virat's voice from the field even when he is standing in slip close to stump mic. Feels sad not seeing him jumping crazily when a wicket falls. Doesn't feels like India is playing. Energy is not same in the field.#BCCIPolitics #SAvsIND #ViratKohli

Make Virat Kohli the captain and save ODI cricket, @BCCI

Why stadium is so silent? Is it because of no crowd or silent Virat Kohli?#INDvSA #ViratKohli #Viratvsbcci

As far as the match is concerned, the hosts won the toss and decided to bat first. The Proteas put up a big score of 296/4 with the help of centuries scored by Temba Bavuma (110) and Rassie van der Dussen (129). In response, the Indian batters other than Shikhar Dhawan (79), Virat Kohli (51) and Shardul Thakur (50*) weren’t able to put up a good show and the Indian team managed only 265/8 in its 50 overs as a result of which the hosts won the match by 31 runs.

It will take some time to fans of Virat Kohli to get used to of the new scenario. What do you say?

Continue Reading
You may also like...
Related Topics:India Vs South Africa, kl rahul, Virat Kohli, Virat Kohli as a batsman only