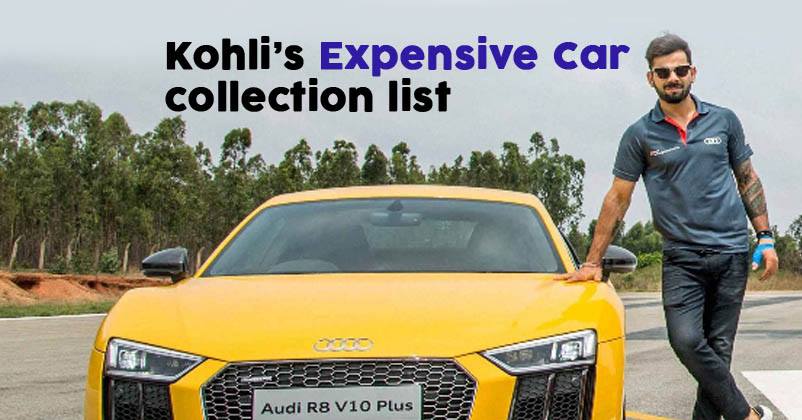 Who is not familiar with the name or the face. Virat Kohli now is a brand itself. Captain Kohli is now leading the team in the World Cup 2019. Virat Kohli is already a brilliant batsman and will be known as a legend by the time he finishes his career.

According to Forbes Magazine, the issue of 2018, the Indian captain Virat Kohli earned around 24 million USD(170 crores INR) last year alone. According to the magazine, he is the highest paid athlete and the only Indian among the list. There is no doubt how rich Virat Kohli is, even at the mere age of 30!

Virat Kohli was recently criticized and trolled for advertising a cosmetic brand and rapping about acne.
But everyone deserves this brand endorsement after you play this hard for the team. 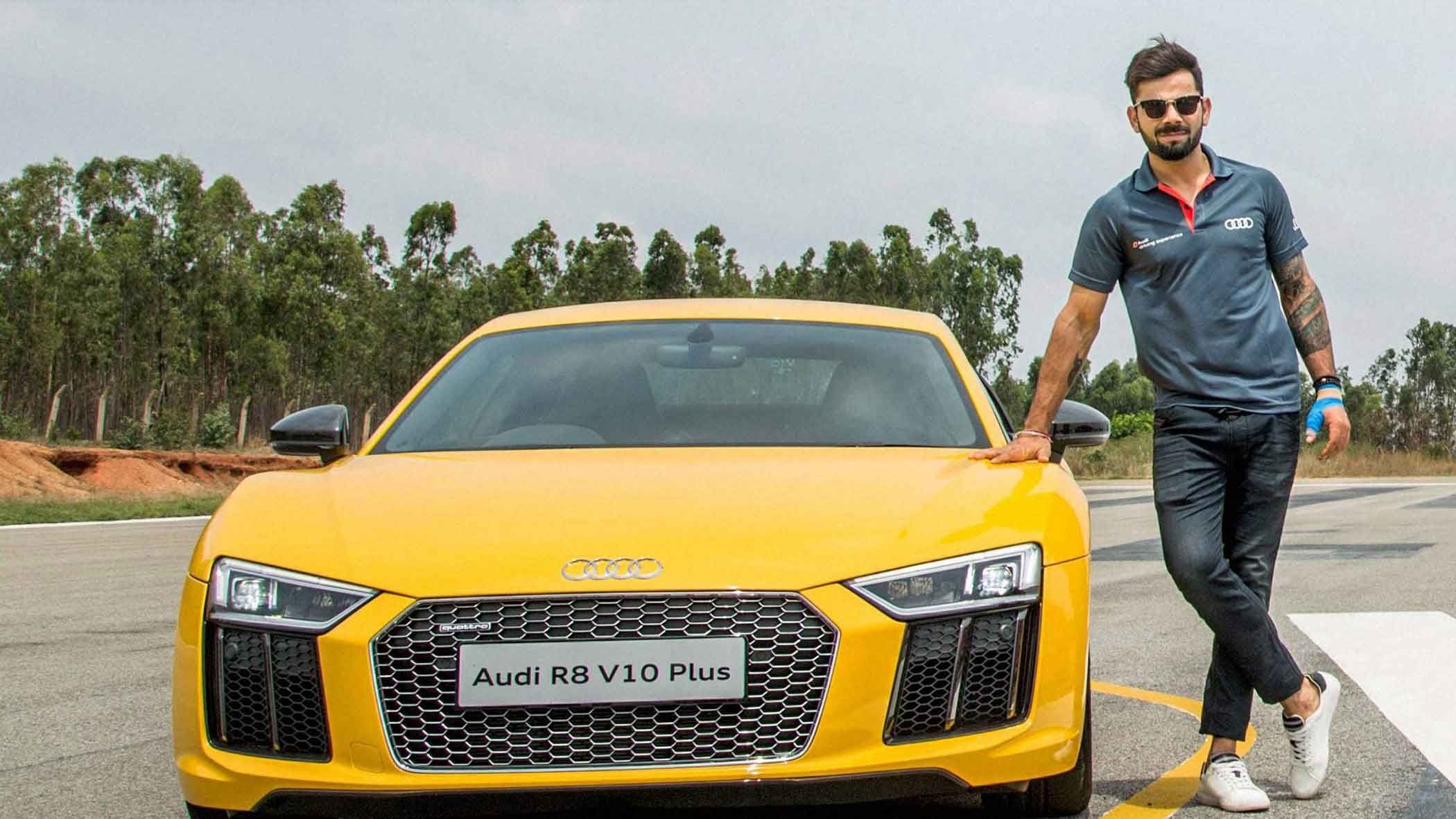 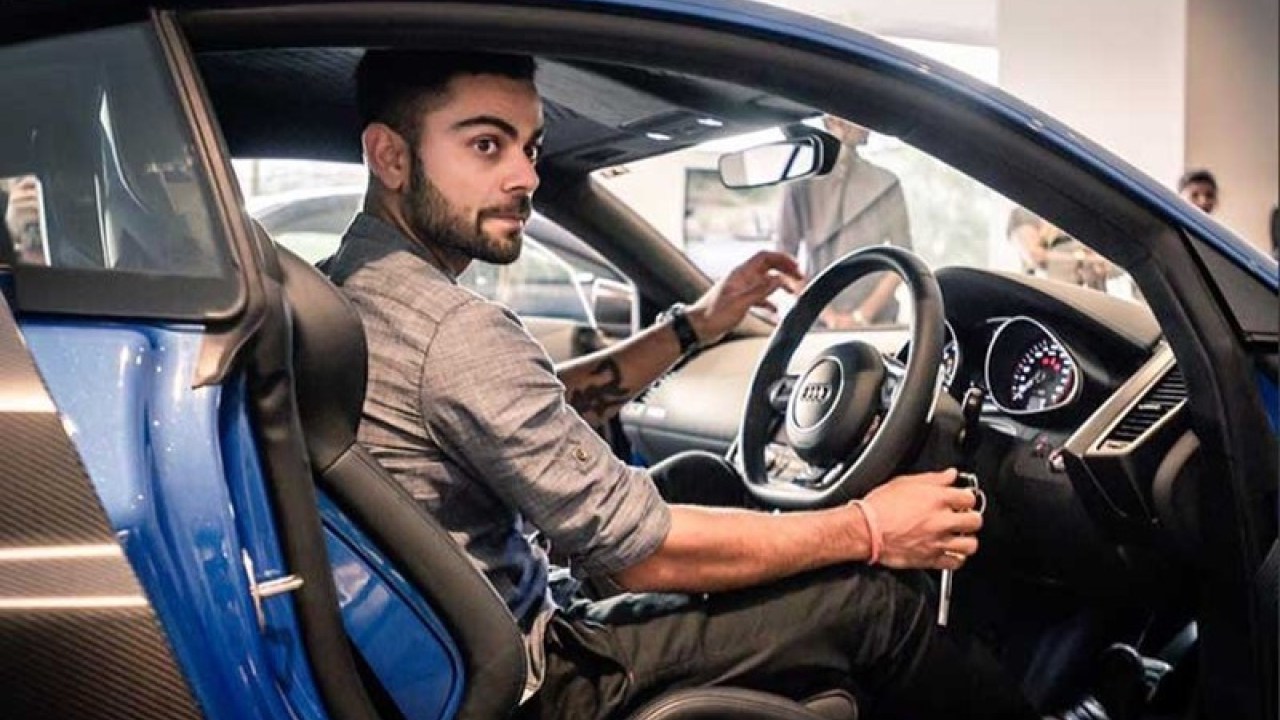 Land Rover Range Rover Vogue, Toyota Fortuner, and Renault Duster are also part of his collection. Q7 model of Audi was also a gift, from the brand itself. Have a look at the magnificent cars. 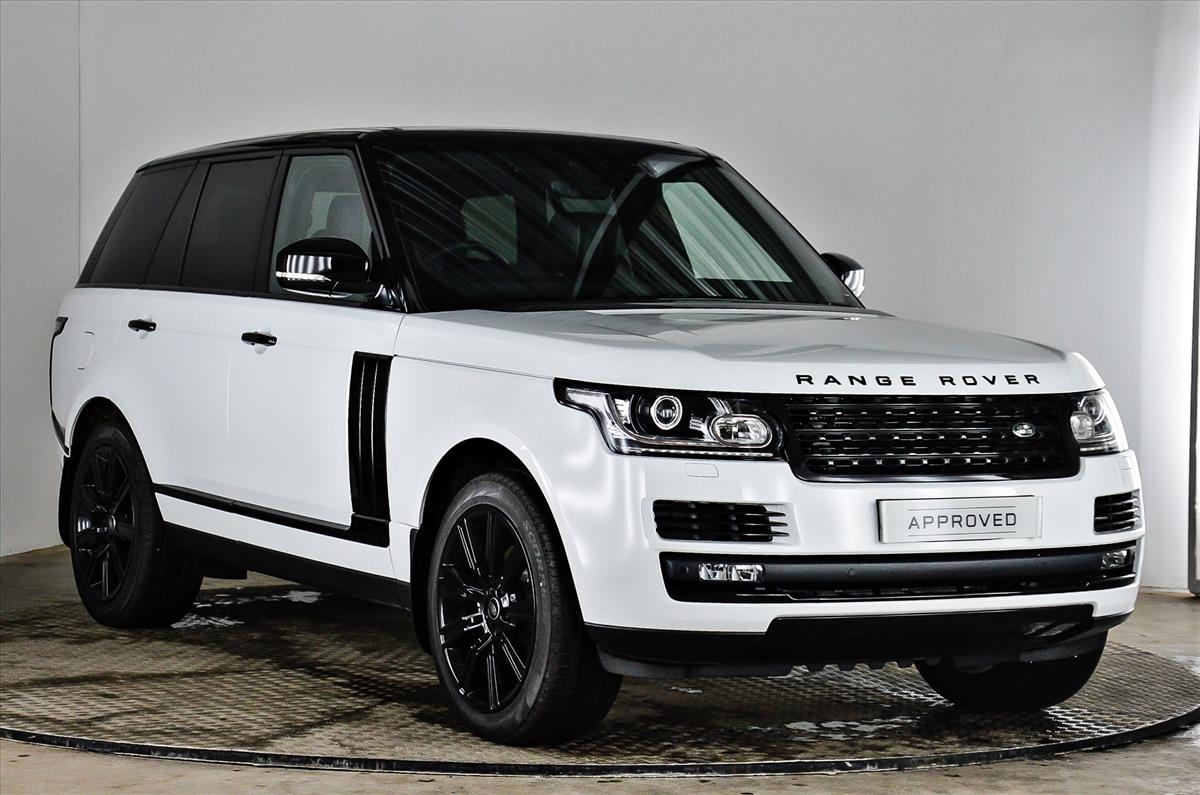 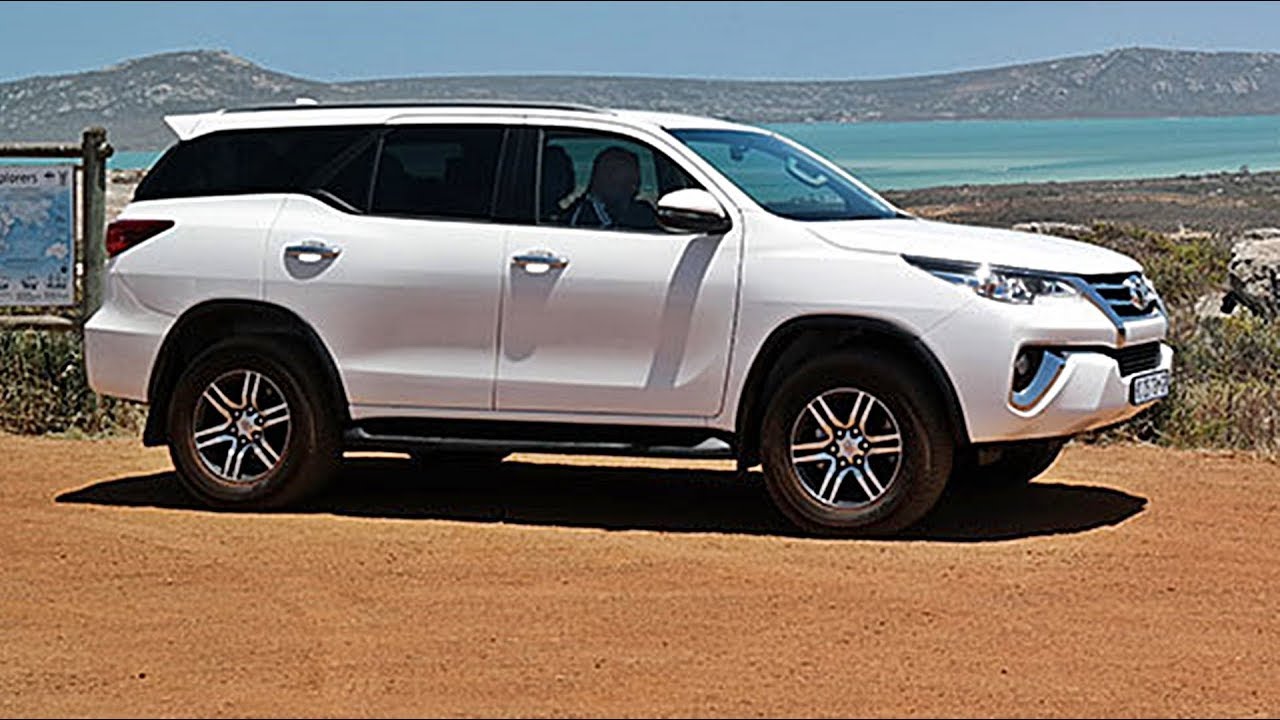 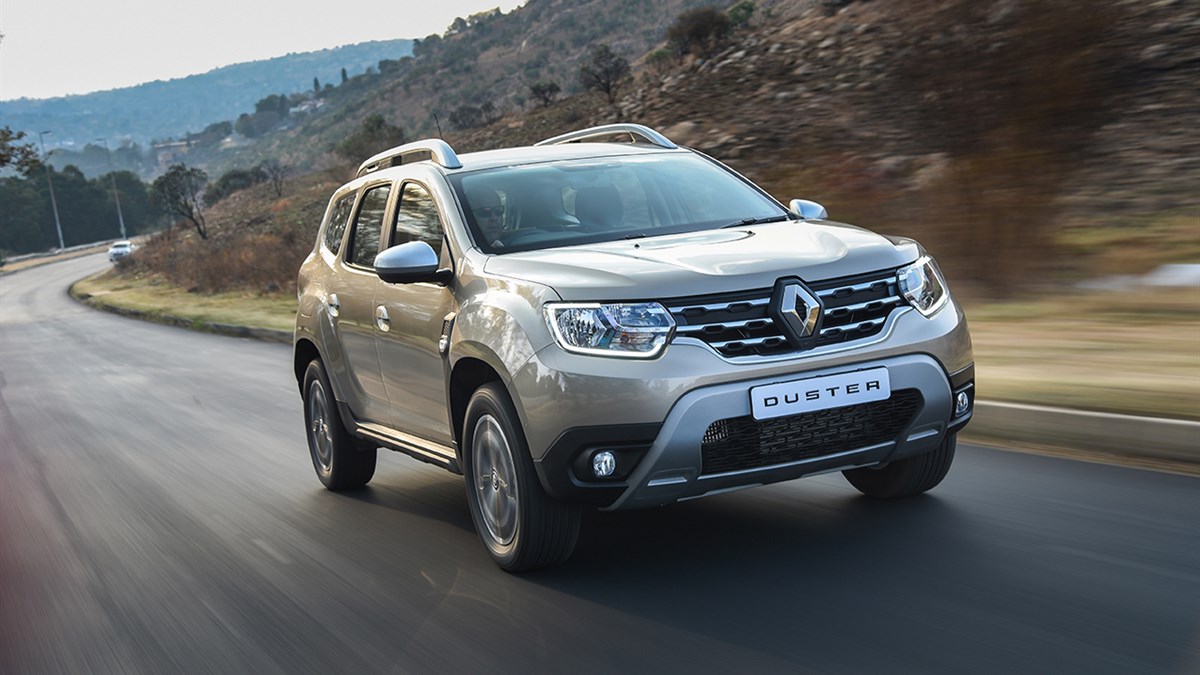 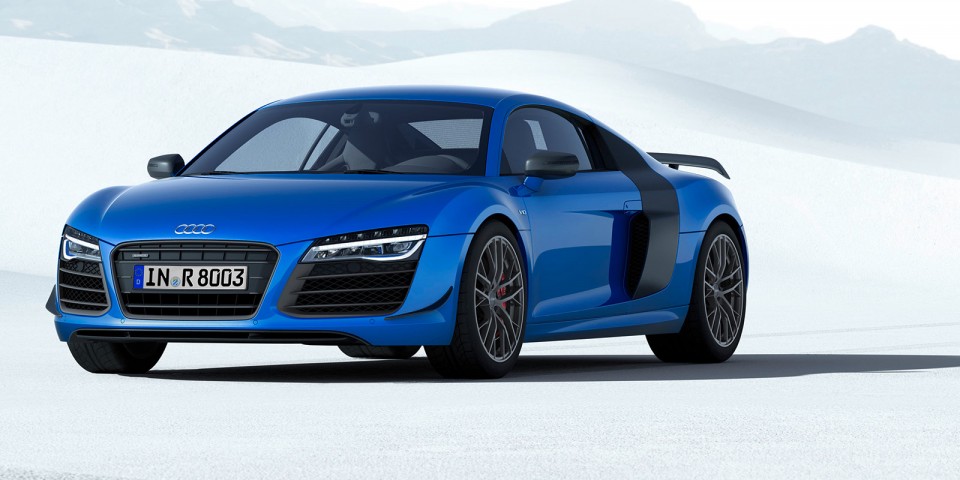 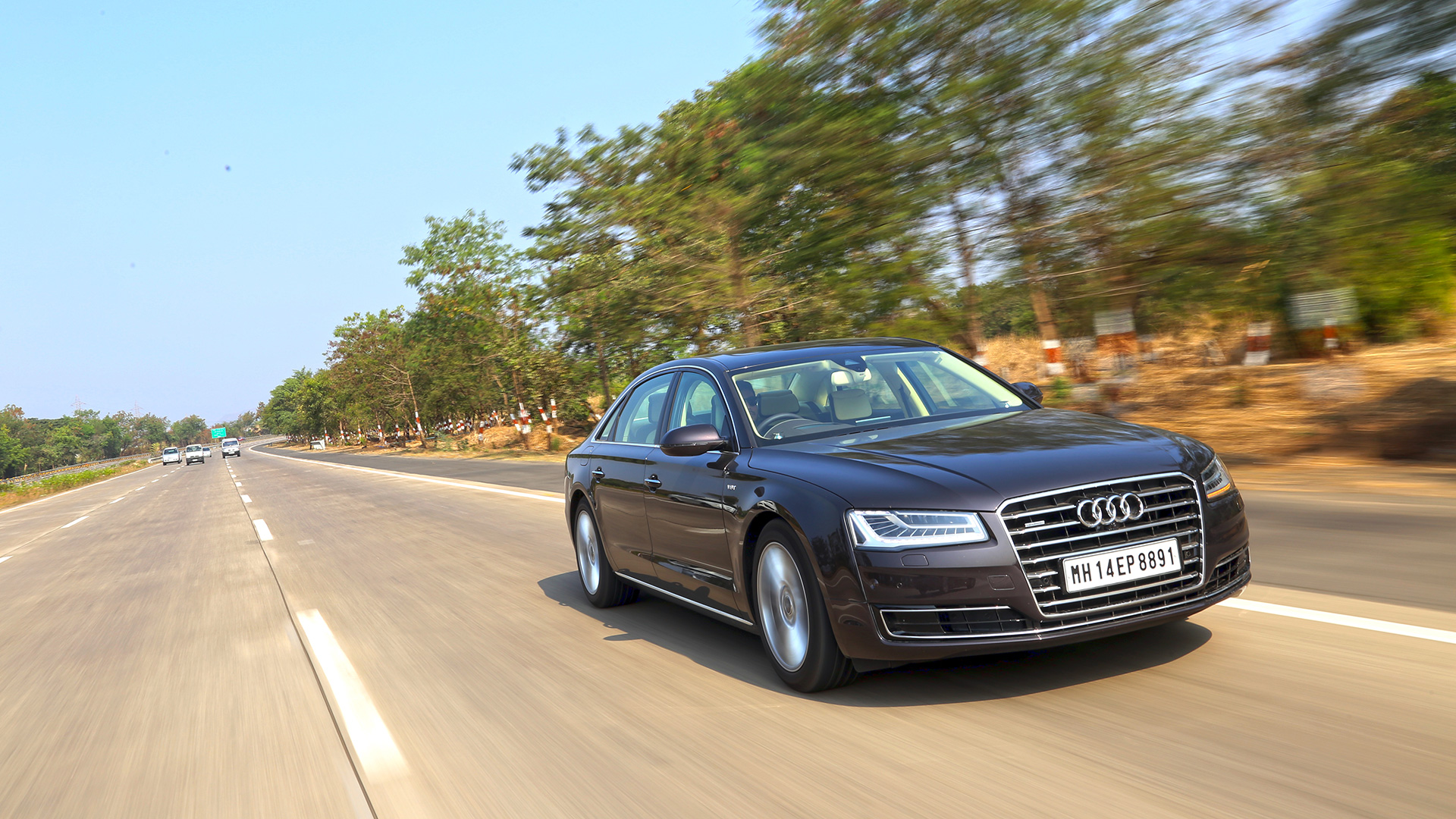 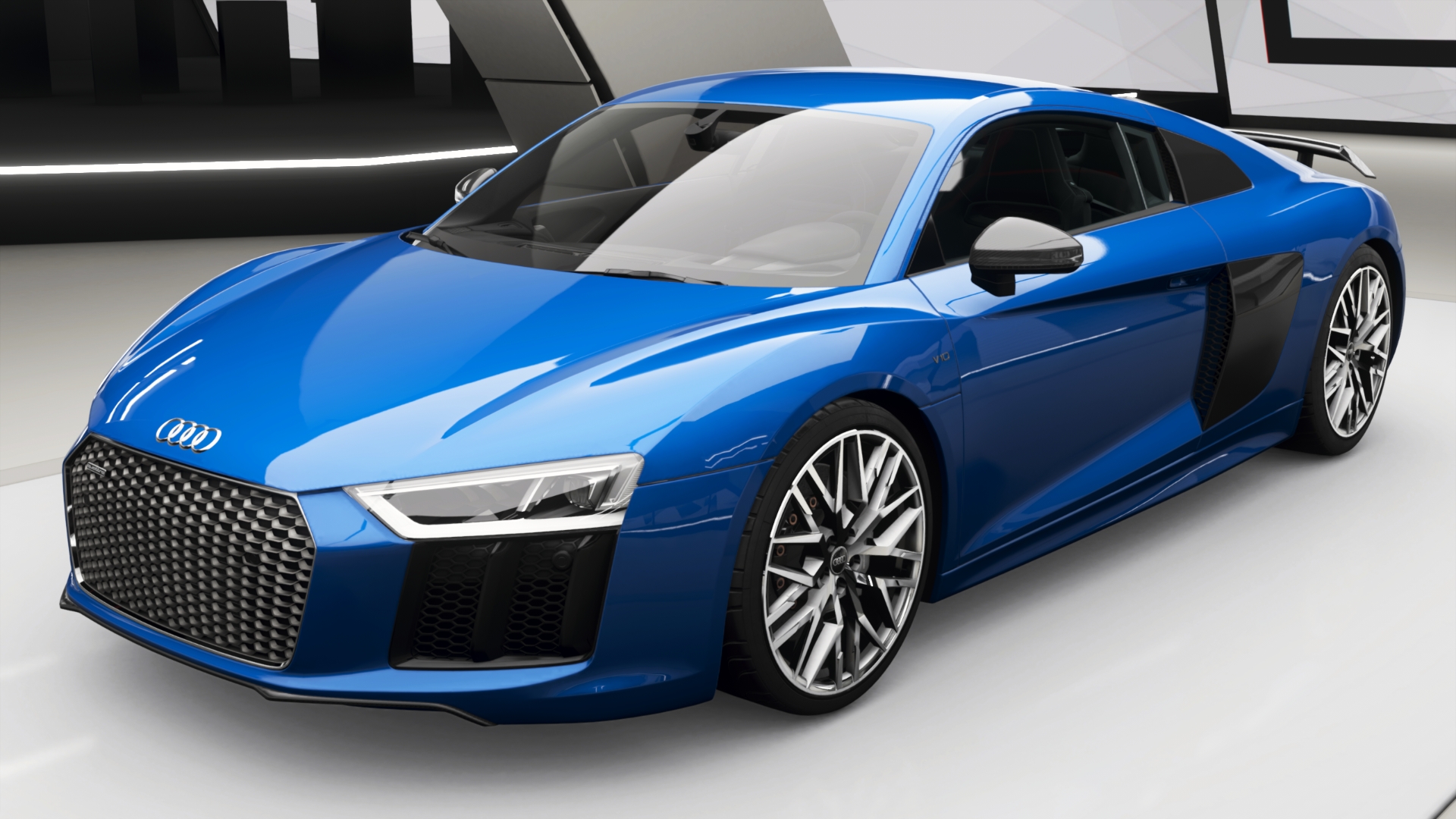 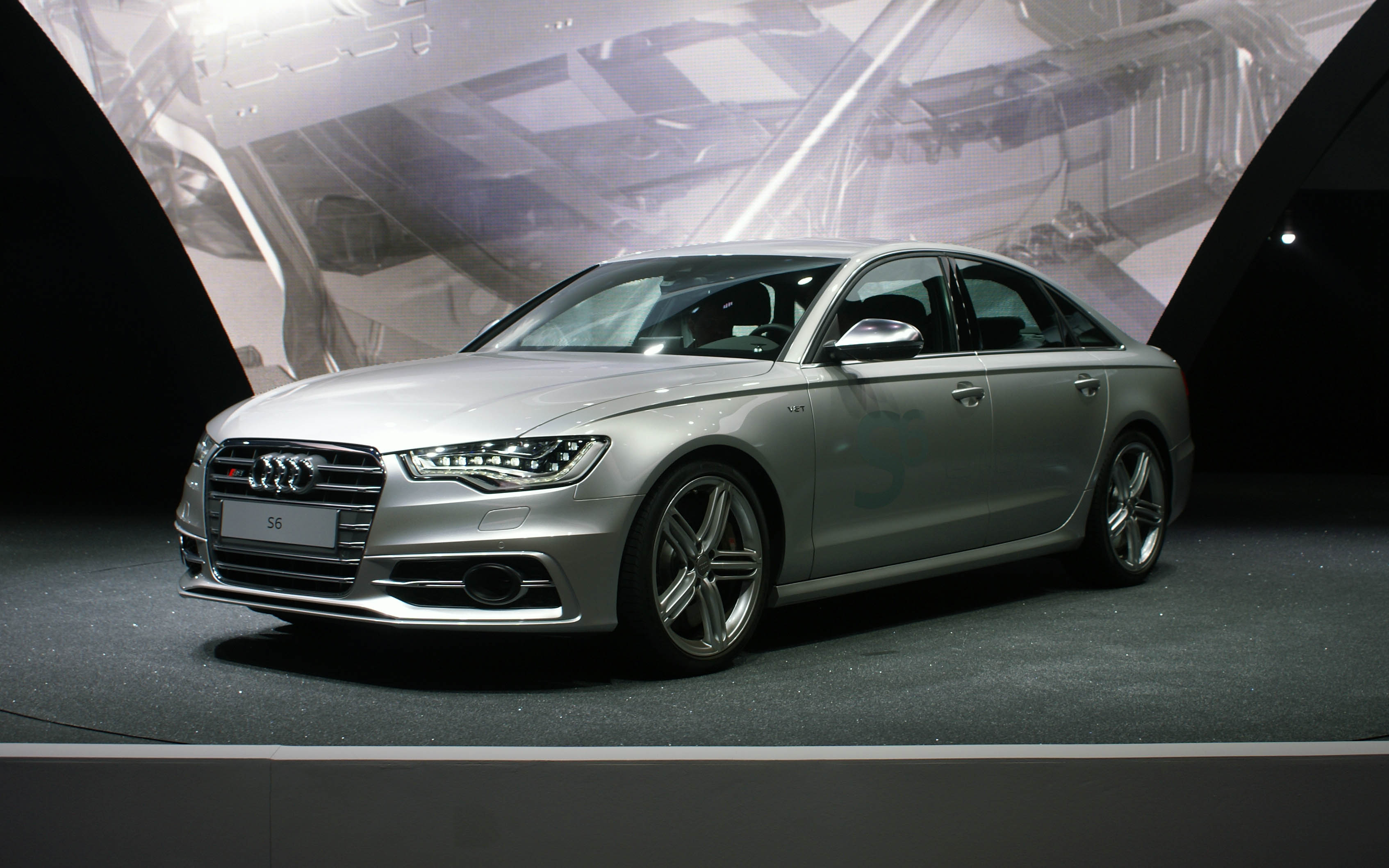 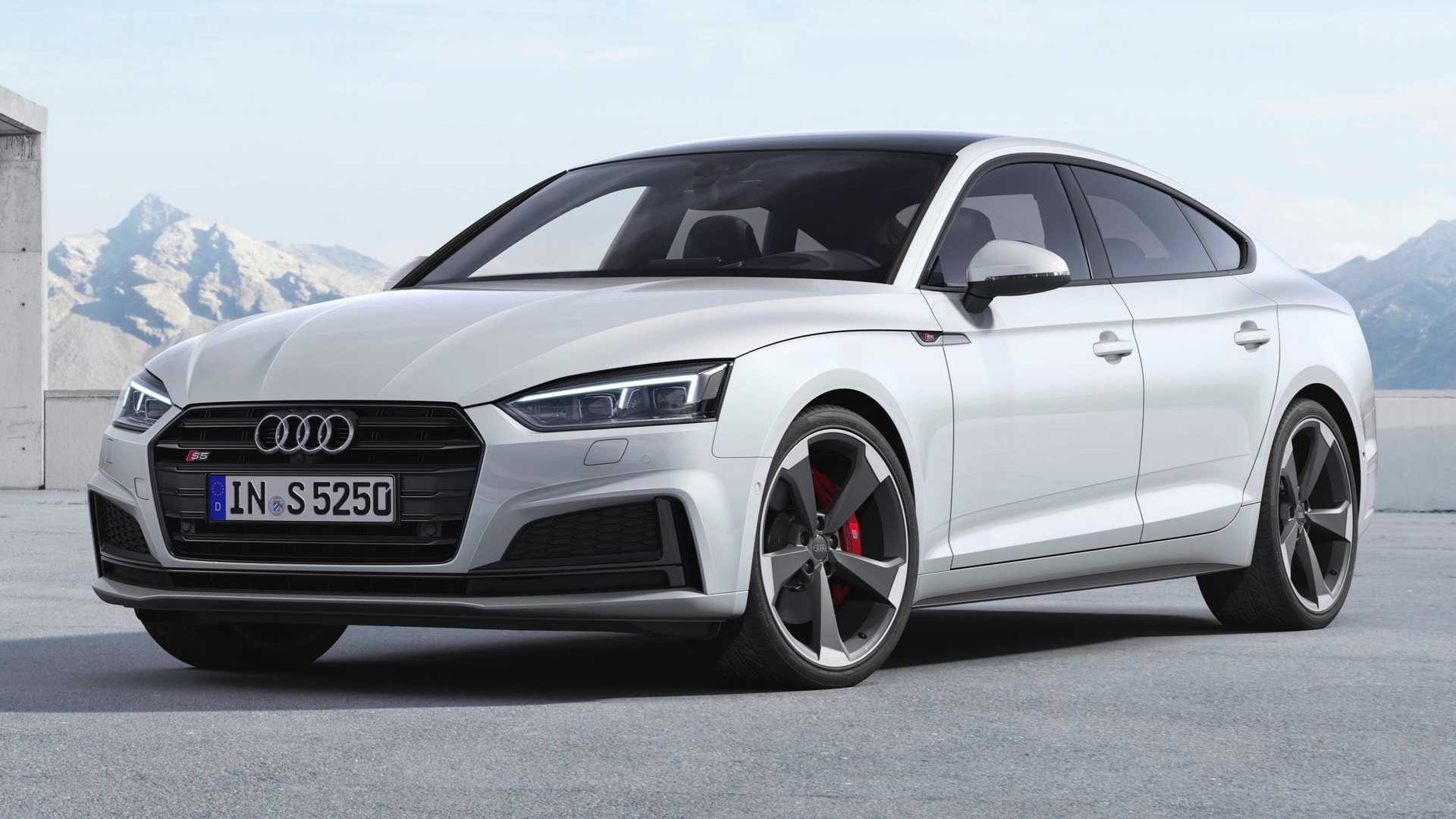 Virat Kohli has it all I guess, a beautiful wife, great career and amazing cars. We are all waiting for baby Kohli’s now though, aren’t we?