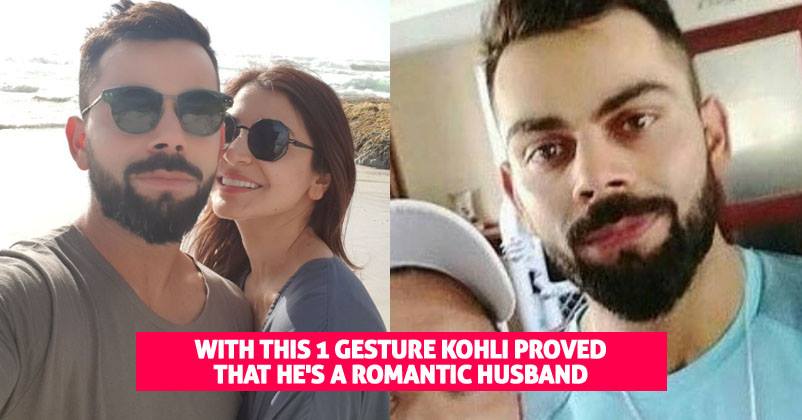 Virat Kohli has always been vocal about his fondness for Anushka. Even before his marriage, we know he never left a chance to praise and support Anushka. 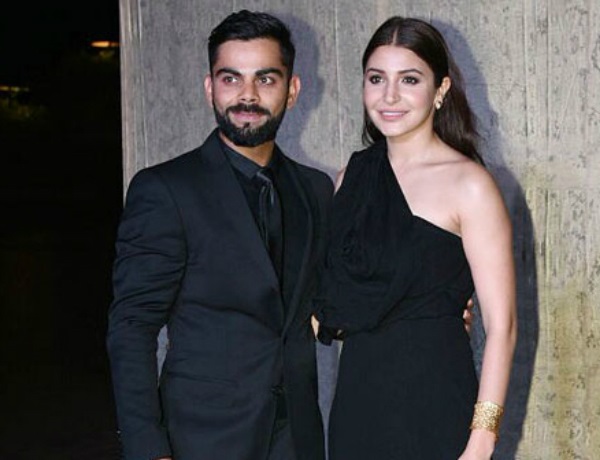 He loved to post his pictures with Anushka on Social Media and how can we forget his Instagram DP which started featuring Anushka along with him much before their marriage.

And now that they are officially the better half of each other, there’s no point in stopping. We all saw the overflow of love and romance in the eyes of Virushka in their wedding and reception pictures. Their honeymoon picture in Finland took the Internet’s breath away and it made a lot of tongues wagging.

The couple is right now in South Africa where they are spending a lot of quality time with each other. And when Virat is not with Anushka and practicing for his upcoming cricket series, he still keeps her ring close to his heart.

In the recently shared pictures of Virat by a fan on Instagram, he is seen wearing the ring around his neck with the help of a chain. Now this is really a romantic gesture which is making everyone go gaga.

RepostBy @theviratjournal: "HUSBAND GOALS ❤ Virat wears his wedding ring on neck with a chain whenever out for a practice session ^_^ The husband Virat Kohli is inevitably Goals. // 🌸 . [ #virushka #viratkohli #anushkasharma #HNY2018 ]" 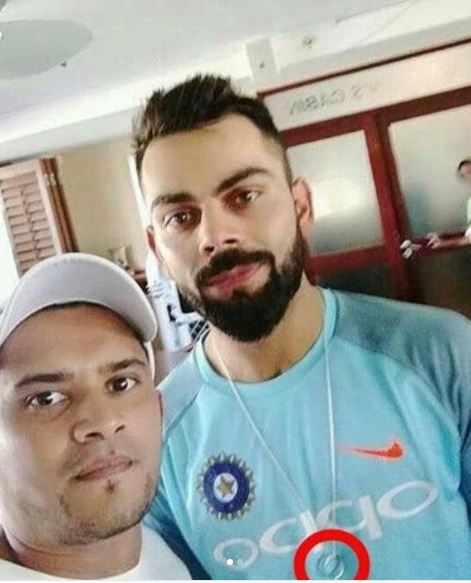 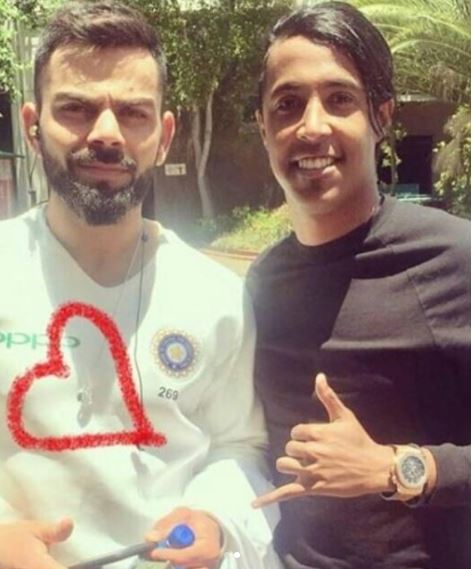 Isn’t that so romantic? What do you think?

Bigg Boss 11: As Per RVCJ Poll, This Contestant Will Win The Ticket To Finale
These Contestants Will Exit The Bigg Boss House. BB Is Getting Tougher