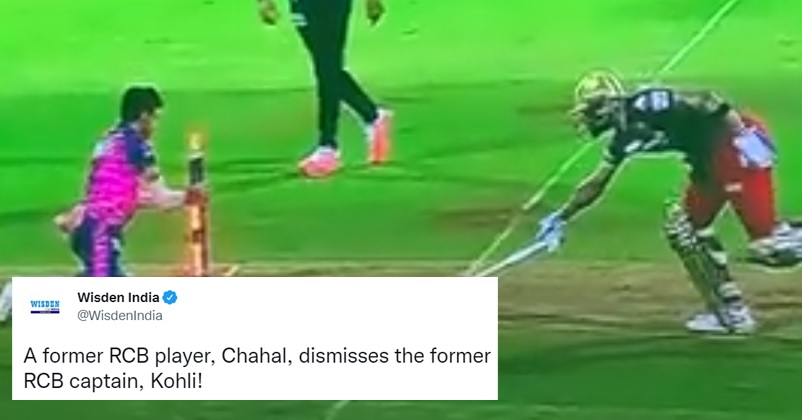 The IPL table topper Rajasthan Royals tasted its first defeat in its third match which was against Royal Challengers Bangalore and was played at Wankhede Stadium, Mumbai. While the match will be remembered mostly for Dinesh Karthik’s innings as he played the role of finisher to the perfection, it will also be remembered for a moment when we got to see friends becoming enemies. 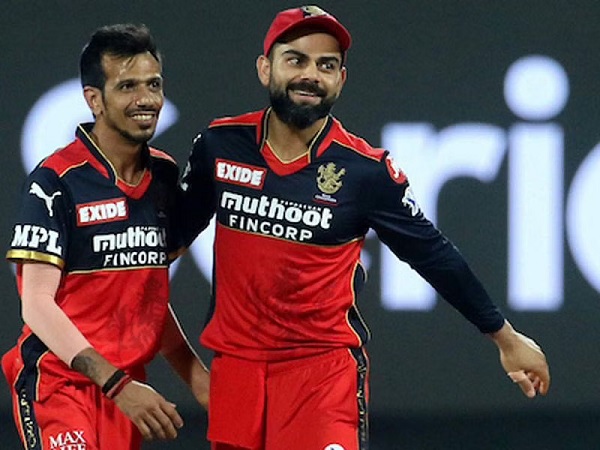 Yuzvendra Chahal, the Indian spinner, had been a part of RCB for eight seasons and performed pretty well for the franchise but before the mega-auction for the IPL 2022, the Bangalore franchise released him and left everyone surprised when they didn’t even place a bid for Yuzi in the auction. The spinner was ultimately bought by RR for Rs. 6.5 crore and it won’t be wrong to say that he is justifying his purchase to a great extent with his performance till now.

In the RR vs RCB match, Yuzvendra Chahal got his former skipper Virat Kohli run-out with the help of a brilliant throw by his current skipper Sanju Samson. In the eighth over of the RCB innings, Virat Kohli was looking to take a run after the ball got deflected post hitting the pads of David Willey but Sanju Samson made a good throw which was collected well by Chahal and he didn’t make any mistake in removing the bails. The decision went to the third umpire and as the decision came, fans of Virat Kohli got upset as he was given out. 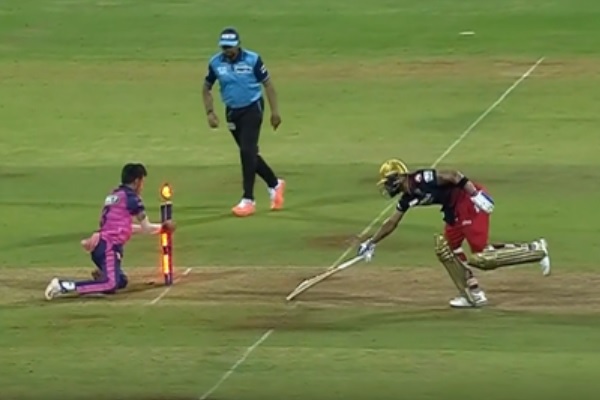 Soon Twitterati went berserk and even Rajasthan Royals made the most of the opportunity. RR took a hilarious dig at Virat Kohli as well as RCB by tweeting, “When your ex comes back to haunt you!”

When your ex comes back to haunt you! 😜

This is how netizens reacted:

Virat Kohli to Yuzi Chahal after his performance against RCB. #RCBvRR pic.twitter.com/ZnYNpI5EJJ

Virat Kohli and Yuji Chahal facing each other : pic.twitter.com/fxqSBUtGp7

Virat kohli to Yuzi chahal after the run out : pic.twitter.com/Y3wRvKiV29

This is not fair Yuzi 💔
Virat Kohli got out by Chahal 🤦#ViratKohli#RCBvRR pic.twitter.com/ebOqAAF8IE

Yuzvendra Chahal in the RCB dressing room after they won the match: pic.twitter.com/HRx5FHrSjI

Yuzi is a great admirer of Virat and he has even credited Kohli for his rise in the international level. Recently in an interview, he also made it clear that he was not even asked by the RCB management whether he wanted to be retained or not nor he was offered retention.

As far as the match is concerned, Faf du Plessis won the toss and chose to bowl first. RR put up a total of 169 runs on the board with the help of Jos Buttler’s knock of 70 but RCB chased the target with five balls remaining.

There is no doubt that we will get to witness such moments in the future as well which might or might not create a rift among cricketers or franchises but will surely provide a good dose of laughter to netizens.

Virat Kohli Shaking A Leg In Team Huddle & Siraj Hilariously Copying Him Is Too Cute To Miss
Did Chahal Ignore Ex Teammate Harshal Patel After The Match? Here’s Truth Behind Viral Video