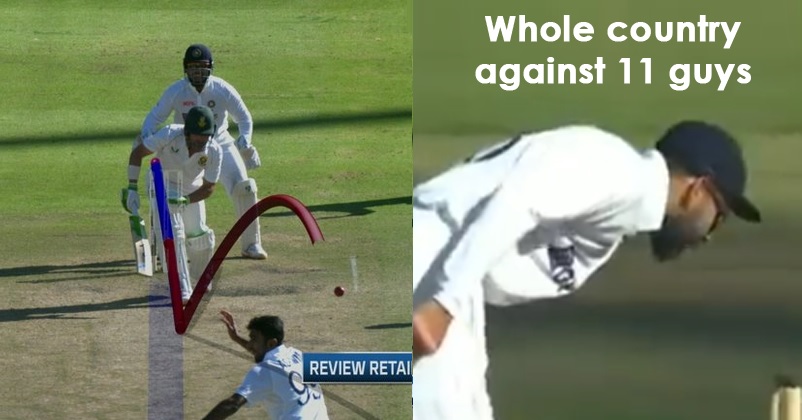 The South African cricket team is in a strong position against the Indian cricket squad in the third and the final test match of the series as by the time this article was written, the hosts needed 46 runs to win the match and they had 7 wickets in hand. The importance of this match can be understood by the fact that its winner will also win the series as both the teams have won 1-1 test match each. 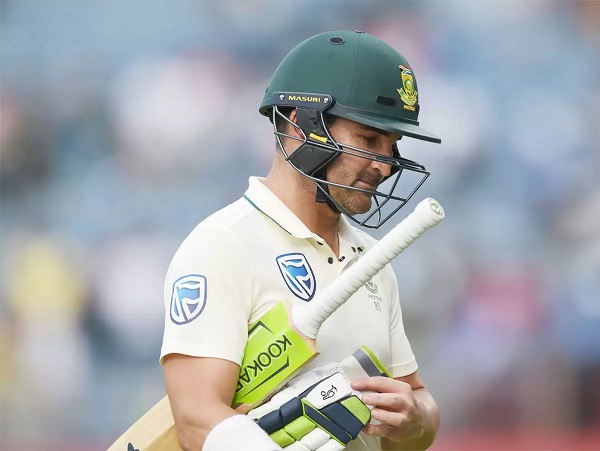 A huge controversy erupted on the third day of the test match which is being played at Cape Town when the South African skipper Dean Elgar was saved from getting out due to DRS. In the 21st over of South Africa’s second innings, when the hosts were 60/1, R Ashwin hit Elgar’s pad and the on-field umpire Marias Erasmus gave the decision in India’s favour. However, Dean Elgar chose to take DRS and the decision of the on-field umpire was revoked as the ball tracking showed that the ball would have gone over the stumps and this left the Indian players in a state of shock.

While SuperSport is the official broadcaster of the series, it gets the data regarding ball tracking from HawkEye which is an independent company. However, the Indian cricketers including the skipper Virat Kohli were left so infuriated that they didn’t minced words against SuperSport. 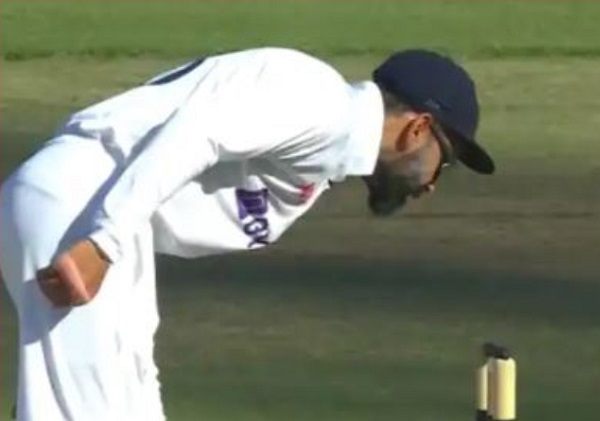 Virat Kohli walked towards the stump mic and stated, “Focus on your team while they shine the ball. Not just the opposition. Trying to catch people all the time.”

He was soon followed the Indian vice-captain KL Rahul who alleged that it is the whole country against 11 players and Ashwin who was also pretty angry charged directly at the broadcaster by saying, “You should find better ways to win, SuperSport”.

Not just the Indian players but the on-field umpire Marias Erasmus was also not able to believe it and he was seen saying, “It’s impossible”.

The bounce of the pitch – a significant factor in Dean Elgar's successful review.#SAvIND pic.twitter.com/GI2rXjgjwd

A number of former cricketers from South Africa and India have objected to this behaviour of the Indian players, especially of the skipper Virat Kohli because youngsters follow him and he should have behaved in a mature manner. The other point which is objectionable is the fact that the Indian cricketers have alleged that the broadcaster is trying to manipulate the game in South Africa’s favour which is a serious allegation.

Virat Kohli has attracted controversies many times earlier also because of his expressive and aggressive attitude but this is the first time he and his teammates have leveled such serious allegations against the broadcaster.

Do you think any action should be taken against him? Let us know your views in regard to the whole episode.

Parthiv Patel Says India Has Never Lost A Test When Bumrah Has Got A Fifer, Aakash Chopra Reacts
Michael Vaughan Tries To Target Wasim Jaffer After India’s 2-1 Defeat, Gets A Befitting Reply