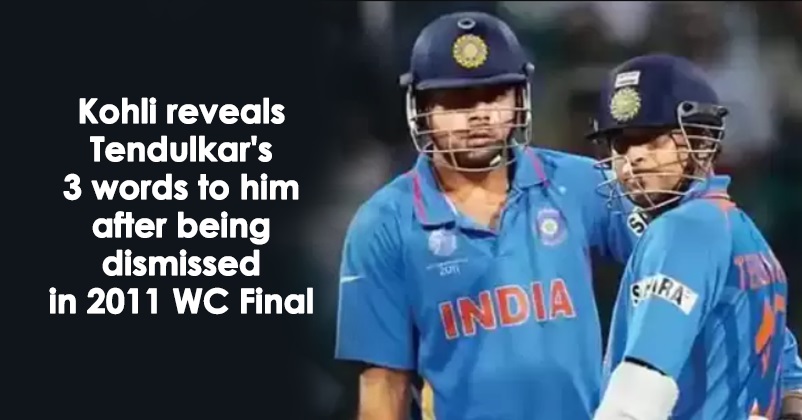 Today (2nd April 2022) is a very special day for the Indian cricket fans as 11 years ago on this date, the Indian cricket team defeated Sri Lanka in the finals of the 2011 ICC World Cup and became the champions of the world cricket by winning the World Cup. This amazing feat was achieved by the Indian squad under the leadership of MS Dhoni, the only skipper who has three major ICC trophies to this name – 2007 T20 World Cup, 2011 World Cup and 2013 Champions Trophy. 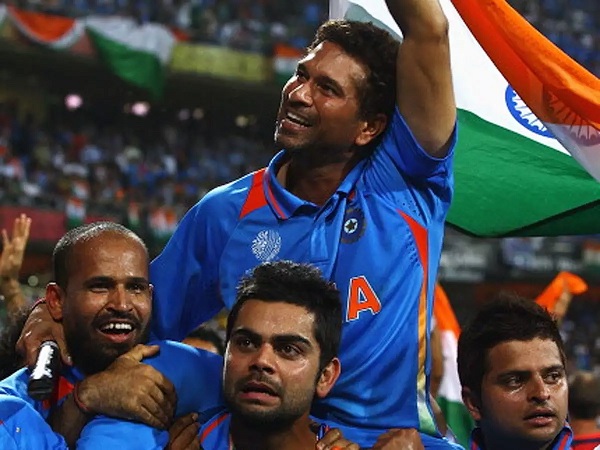 Sachin Tendulkar, the legendary former Indian cricketer, was also a part of the team which broke the 28 years old jinx and brought the World Cup back to the country. The match was played at Mumbai’s Wankhede Stadium and after batting first, Sri Lanka gave a target of 275 runs to the hosts. The start of the Indian innings was pretty bad; Virender Sehwag (0) and Sachin Tendulkar (18) got out early and there was a time when India’s score was 31/2 in 6.1 overs. After Sachin Tendulkar got out, Virat Kohli who was just 22 years old at that time went to bat at the fourth position.

On the 11th anniversary of the achievement, Virat Kohli talked about the match in a video and he also revealed the three words that were said to him by Little Master when he went to bat. This video is posted by Royal Challengers Bangalore on its YouTube channel in which Virat Kohli talked about remembering the pressure of walking down to bat after 2 down as Sachin and Sehwag both were out. He added that as he walked, Sachin talked to him in brief and said, “build a partnership” which he did with Gautam Gambhir. 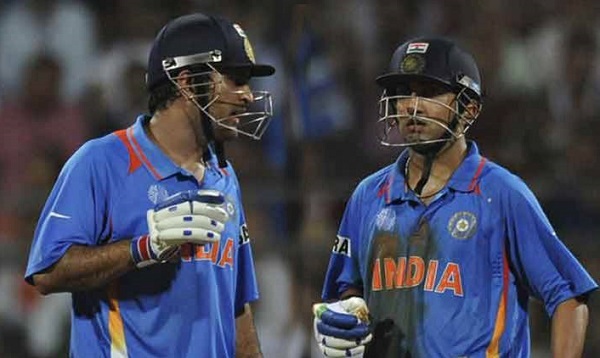 Virat said that he and Gambhir put up a partnership of 83 runs, he scored 35 runs which is probably the most valuable 35 runs of his career. He adds that the memories of that day are still afresh and he is happy that he was able to contribute in the match. Virat Kohli hasn’t been able to forget the thrill of winning the World Cup and the experience of listening to the crowd singing “Vande Mataram” and “Jo Jeeta Wahi Sikander” is something that he will never forget.

The heroes of India’s win were Gautam Gambhir (97) and MS Dhoni (91) but Virat Kohli also played an important role by stabilizing the innings with Gambhir.

India hasn’t won a major ICC trophy since 2013 and it is really high time that we win one soon.

Ishant Sharma Went Unsold In IPL Auction But Appears In Virtual Guest Box, Twitter Reacts
ICC CEO States That Motive For Including Cricket In Olympics Is Much Bigger Than Making Money