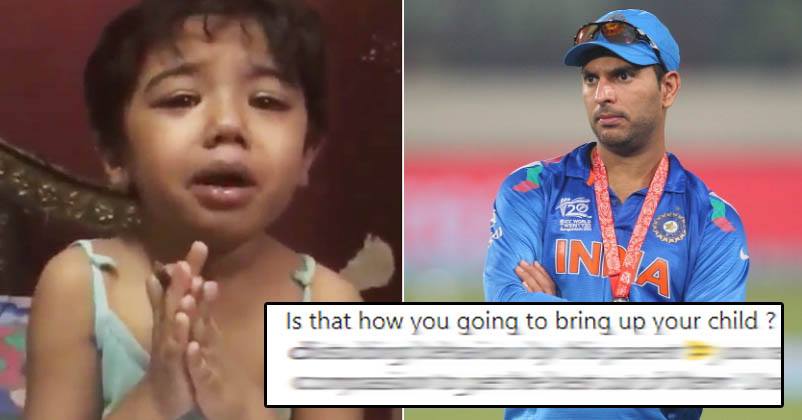 A child looks up to parents when he finds a trouble somewhere. Even if the whole world goes against the child, it’s the parents who always stand by his side and encourage him to be stronger. What if the parents, especially your mother crosses the limits of cruelty. The child will of course be in a pain of no boundaries. 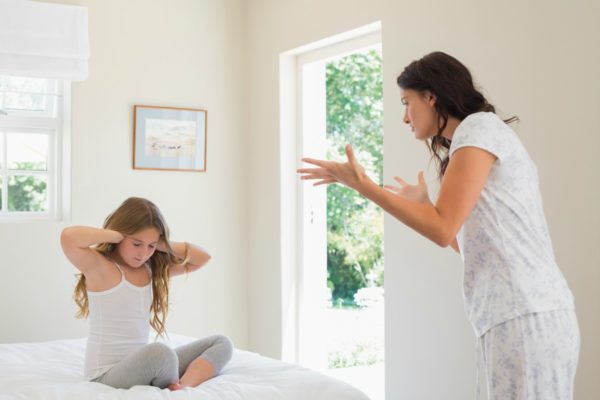 We’ve often seen parents start putting pressure on their kids to get the grades in school which they expect from them. Every child has its own mind and speciality. Without understanding what’s special about their child, they put them in the traditional race where there is nothing called “second” and only the topper gets the recognition. And to get that expected performance from the child, they use the ways of getting angry, scolding and even threatening them.

A video has recently become the talk of the social media in which a lady is seen getting furious on her kid because he is not responding in maths as efficiently as she wants. Instead of helping her child with compassion and care she’s seen scolding and even slapping him. As a result, an anger is noticed in the eyes and the voice of the child which is indeed very damaging. 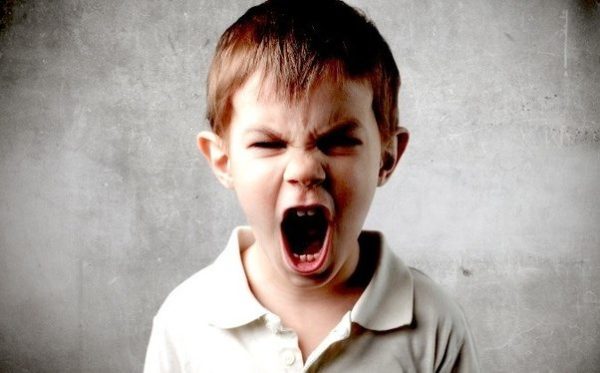 Is that how you going to bring up your child ? Absolutely disgraceful and disturbing behaviour by this parent ? you need to give your child love and compassion to get the best out of them ! Unacceptable ?

Is that how you going to bring up your child ? Absolutely disgraceful and disturbing behaviour by this parent ? you need to give your child love and compassion to get the best out of them ! Unacceptable ?

The fact that the pain and anger of the child is ignored and ones own ego to make the child learn is so massive that compassion has totally gone out of the window. This is shocking and saddening to another dimension. A child can never learn if intimidated. This is hurtful.

We really appreciate both of them to speak against the child abuse and for creating the awareness about the video. This kind of behaviour towards children is totally unacceptable and parents should start worrying about their mentality right now. It’s must for them to be good humans first and then only they will become good parents. Abusing your child for the sake of fake pride will harm your children to the extent you can’t even imagine.