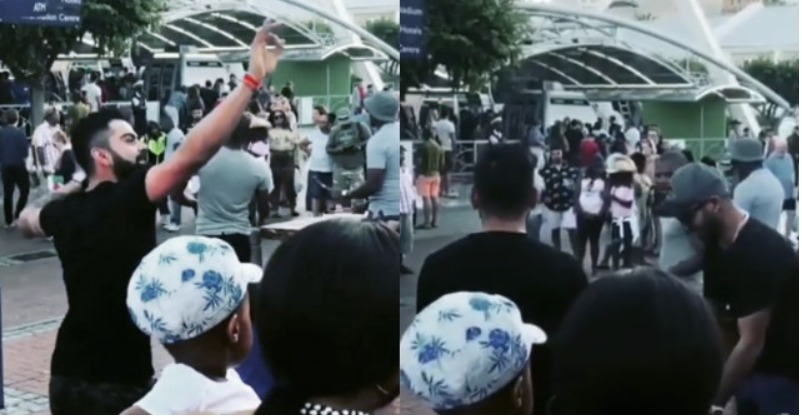 The whole month of December has been an overwhelming one for Indian Cricket Captain Virat Kohli. 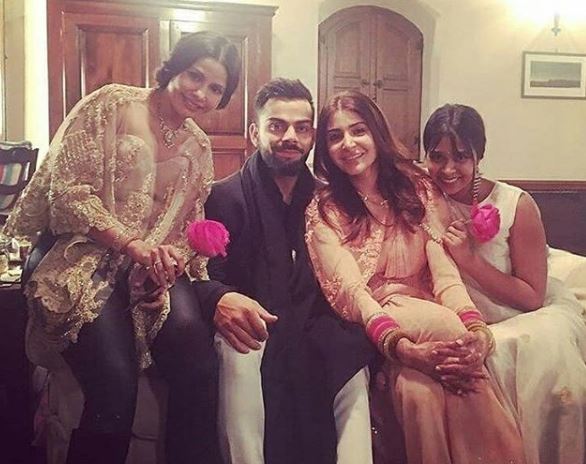 From a destination wedding in Italy with his dream girl Anushka to Honeymoon in Finland to grand receptions in Delhi and Mumbai, he has been on a joyful ride.

Just after the Mumbai reception, Virat along with his better half Anushka and other team members travelled to South Africa for 3 Tests, 6 ODIs and three T20Is.

And now before the matches, Virat is having all the New Year fun even though he is away from the homeland.

In the recently released videos on social media, Virat Kohli is seen along with Shikhar Dhawan dancing like crazy on the streets of Cape Town. While it must be fun for them for sure, it’s a treat for the eyes of fans as well. 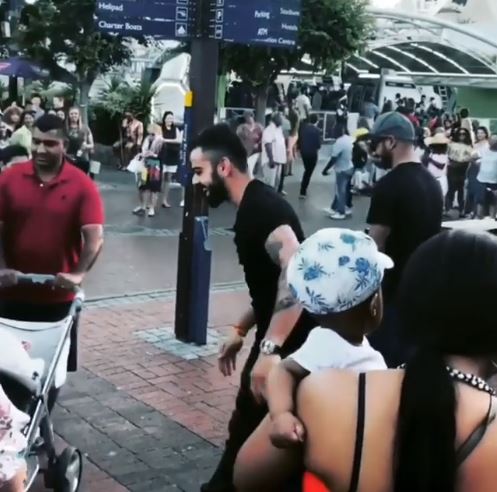 Guess who is up for Bhangra on the streets of Capetown! 😍❤️

Well, that’s what we call Being An Indian. Wherever we go, we own that place.