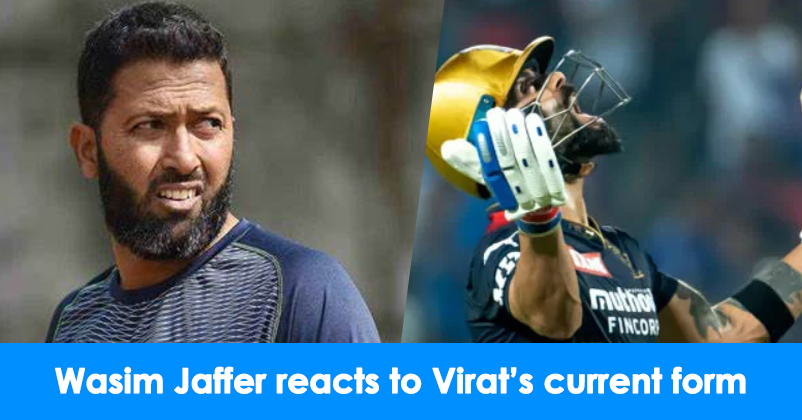 Virat Kohli is certainly going through the worst phase of his career as yesterday he got out for consecutive second golden duck in the IPL match against Sunrisers Hyderabad. The Royal Challengers Bangalore team which was performing well till now also suffered a humiliating defeat in yesterday’s match which was played at Brabourne Stadium, Mumbai. 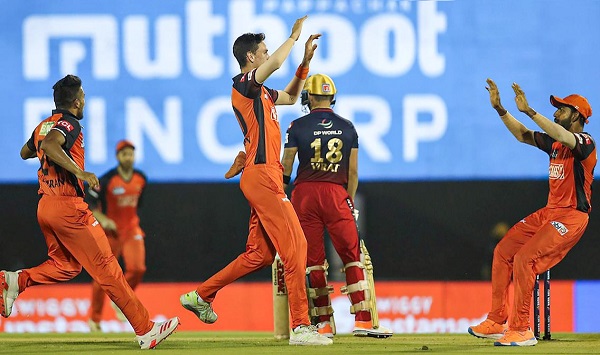 Virat Kohli has been going through a lean phase for a long time now as it has been more than 2 years and more than 100 matches in all the formats that he couldn’t score a century. Before the IPL 2022 started, many people were of the opinion that after giving up the captaincy of RCB, Virat would be scoring big in the tournament because he would not have to bear the extra burden of captaincy but whatever is happening is completely opposite of what people thought. In the IPL 2022, Kohli has played 8 matches and scored 119 runs only at an average of 17 which is pretty low as far as his standard is concerned.

While a number of former cricketers have expressed their opinion as to how Virat Kohli may come out of this bad phase, the former Indian cricketer Wasim Jaffer has also spoken about what Virat Kohli should do now. 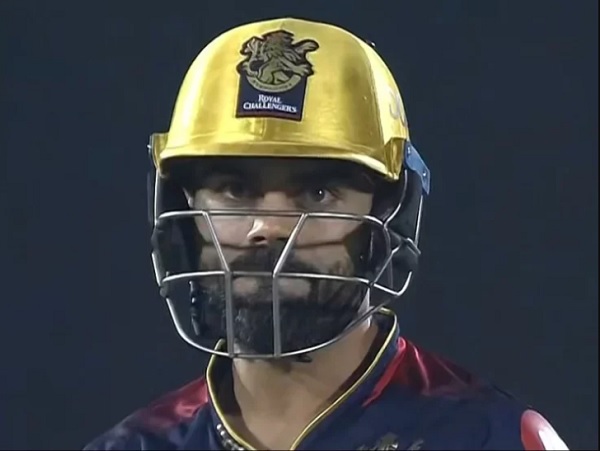 While speaking on a cricket show, Jaffer says that is really very sad to see Virat Kohli like this because everyone knows how big a player he is and to see him failing again and again is really disheartening. He adds that what makes him more upset is watching Virat practicing in the nets with great intensity and failing in the matches. He goes on to say that if he could advise the former Indian skipper, he would have suggested him to take a break from cricket for a month or two and come back with fresh perspective. As per Jaffer, practicing more and more in the nets won’t be of any use at this time because it is something which is more related to mind.

He has one more suggestion for King Kohli (as his fans love to call him); Jaffer says that Kohli has gone without a century in more than 100 matches in all the formats which is something unbelievable for a player who is referred to as number one in the world. He reckons that Kohli who is playing at number 3 in the present times had to face swinging deliveries which is making things difficult for him, so for some time, he should bat at number 5 and after getting some good knocks, he may shift back to his original position.

This is how Twitter reacted over Virat Kohli’s dismal performance in the IPL 2022:

Head down, switch off the television , walk off Virat Kohli ain't the same anymore 💔 pic.twitter.com/RGbjT6KCKl

Life is indeed very hard, even when you're one of the greatest.

This is beyond painful, @imVkohli and @ImRo45. Please get your peak back, we miss those days.

Virat Kohli deserves a much needed break from some matches. A little rest should rejuvenate him.

Virat Kohli for the first time in history has registered two ducks in an IPL season. Both have been Golden Ducks.

This is the worst phase of Virat Kohli’s career. It hurts man by seeing this man struggling like this💔💔🥺🥺. Still love You king.❤️#RCBvSRH #ViratKohli𓃵 pic.twitter.com/Yql7jV0Fn1

The games that life plays with the mightiest. #Virat.

Talking about the match, the toss was won by the Hyderabad franchise which chose to bowl first. The decision of SRH skipper Kane Williamson was proved correct as SRH bowler Marco Jensen tore apart the RCB top order by taking wickets of Faf du Plessis (5), Anuj Rawat (0) and Virat Kohli (0). Glen Maxwell was also not able to do something good for his team as T. Natarajan dismissed him for the score of 12 runs but the biggest blow for the Bangalore franchise was the dismissal of in-form batter Dinesh Karthik and that too without opening his account. RCB couldn’t even touch the three digit mark and the whole team got out for 68 runs in 16.1 overs. 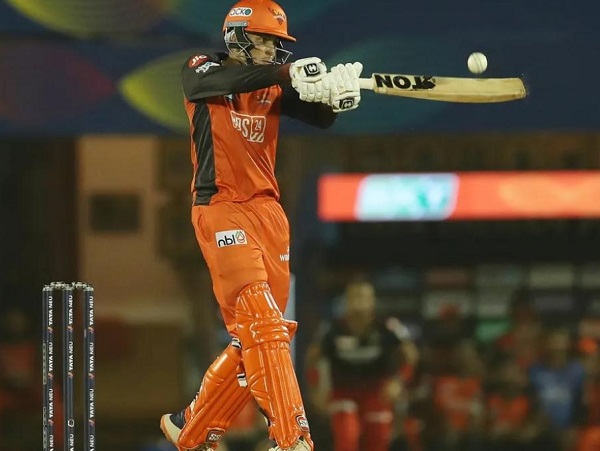 In response, SRH had a great start as openers Abhishek Sharma (47 runs, 28 balls, 8 fours & 1 six) and Kane Williamson (16 runs not out, 17 balls, 2 fours) produced a partnership of 64 runs for the first wicket. SRH won the match by 9 wickets with 12 overs remaining in its innings and Marco Jensen was awarded as the Player of the Match.

Do you also think that Virat Kohli should take break from cricket?