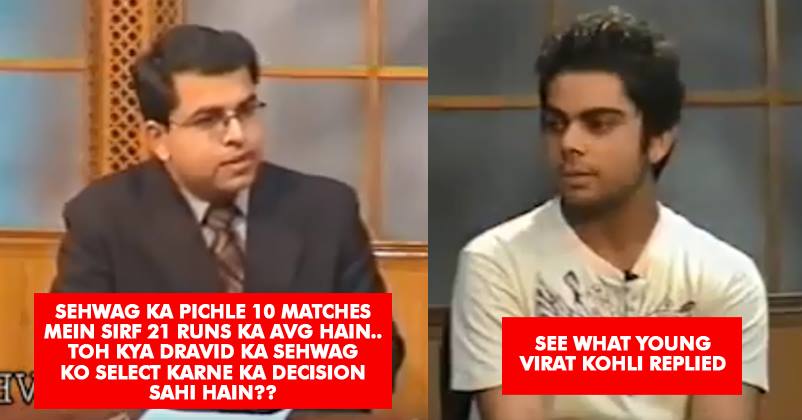 Virat Kohli has always been a very aggressive player yet very graceful person. You’d never see him bad mouthing any player of other country let alone a question of talking negatively about our own team players. 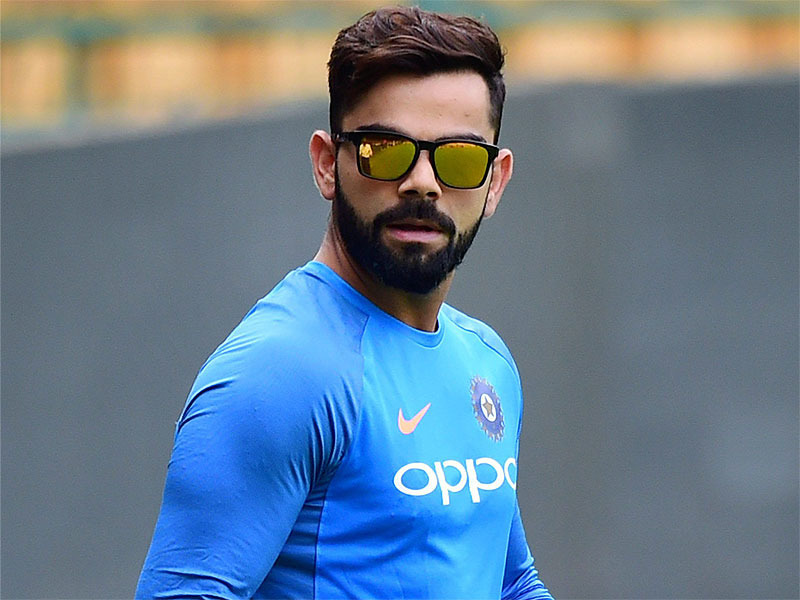 A video has come up on the social media which is being called as Virat’s 1st interview straight from 2007.

In the video, we can see Virat is accompanied by his Delhi teammate Puneet Bisht and both of them are talking about the Indian team selection for the ongoing World Cup 2007.

Virat is asked about the realistic expectations from the team in the World Cup series. He was also questioned about the selection of Virendra Sehwag in the team as an opener especially when he has not performed well. 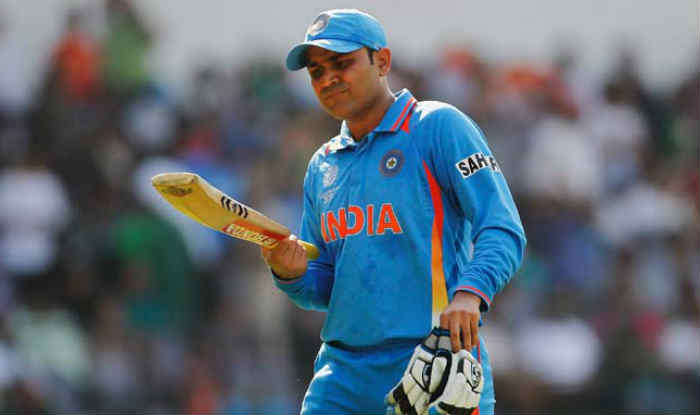 Virat answered the questions pretty nicely and didn’t look shy or underconfident even a bit.He supported Virendra Sehwag and also Rahul Dravid for selecting him.

He also talked about how the media pressures and negative statements by selection committee affect the player psychologically while he is playing an important series like World Cup.

This is not the end, Virat goes on to answer some really important and tricky questions related to team’s all-rounders, batsmen and bowlers. And the best part is his extreme confidence in his words and calm way to speak them. 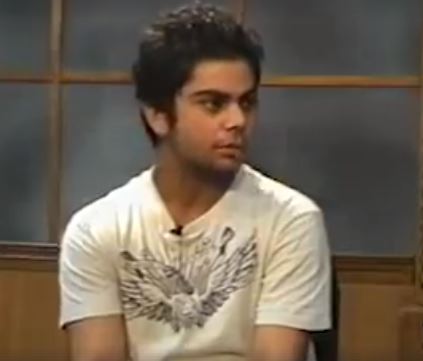 The interviewer, Amit Bhatia himself shared the video on Facebook and also shared an amazing anecdote related to it. Have a look-

I took the first interview of Virat Kohli in 2007 when he was not ‘virat’. It was taken for bhartiya vidya bhawan. Virat was sent by 2 delhi team cricketers who were to come for this interview and we were very angry that they spoiled our interview. At that time who knew virat will become this big !
Virat was lined up by Kanika Arvind Shekar

Dinesh Karthik & Murali Vijay To Share Dressing Room. Twitter Made Fun Of Their Personal Lives
Now, Kohli’s “G**nd Phati Hai, Dalo BC” Caught On Mic. This Time, It Was For Bowlers