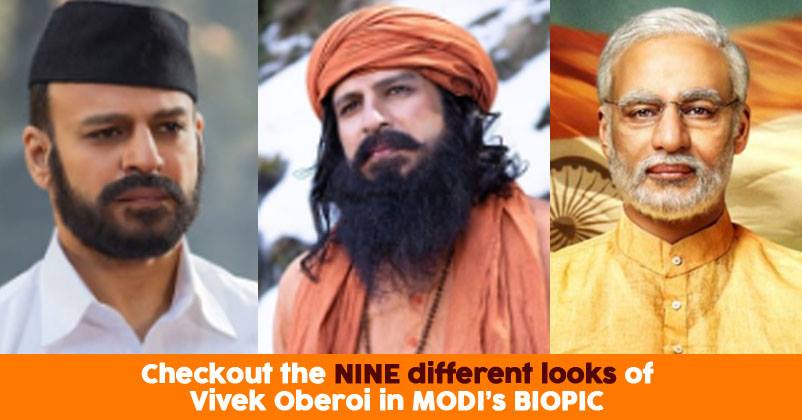 After filmmaker Omung Kumar released the first look poster of the biopic titled PM Narendra Modi, on the life of our Indian Prime Minister in January 2019, it created quite a buzz. We saw actor Vivek Anand Oberoi under prosthetic, depicting a poised but determined PM Narendra Modi.

Bollywood actor Vivek Oberoi’s look was appreciated by all and he was hard to recognize. The makers will be releasing the film in 23 languages, produced by Sandip Singh and Suresh Oberoi on 12th April, just some days before the Lok Sabha elections.

The day has finally come when we got to see the actor Vivek Oberoi’s various looks in his title role. Before the film hits the big screen, the makers unveiled nine different looks of Vivek Oberoi as PM Modi. 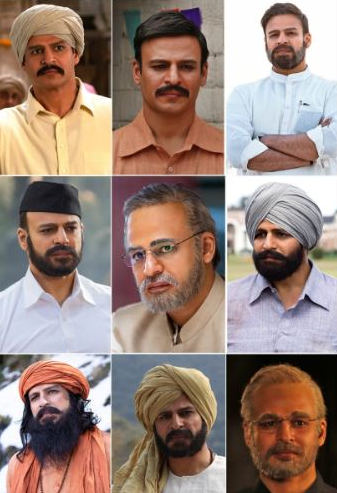 But the social media users are quite not happy,this is how Twitterati reacted.

It would be interesting to see, how much time this movie spend on Modi's Himalayan expedition.

Unknown facts will come out. pic.twitter.com/mbarQNqL0z

In this film Boman Irani will be essaying the role of industrialist Ratan Tata, Yatin Karyekar will be seen as Lakshman Rao Inamdar and Rajendra Gupta as Modi’s father.

Though netizens dosen’t seem to be happy with the unveiled looks of Vivek Oberoi as PM Modi, we are very curious to know the journey of our Prime Minister from a tea seller to the Prime Minister of India, as the film will be chronicling Narendra Modi’s journey as a whole.

This Guy Weared Silly Clothes And Reached London Fashion Week. Photogs Thought He Is A Real Model
This Adorable Video Of Taimur Teasing The Paparazzi Will Drive Away Your Monday Blues