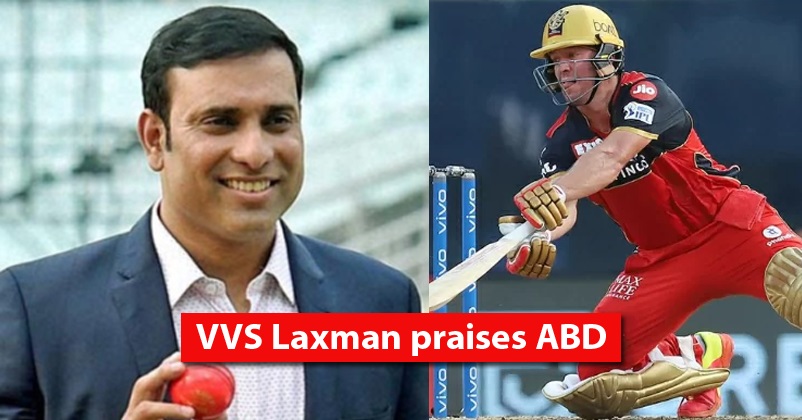 The former South African cricketer AB de Villiers is making his fans go crazy with his brilliant knocks in the IPL 2021 and it won’t be wrong to say that he has to keep his form intact if he wants his team Royal Challengers Bangalore to win their first IPL title this time. RCB is presently on the top at the points table with three wins in the three matches that the team has played.

RCB’s last match was against Kolkata Knight Riders and in that match, AB helped his team in putting up a huge score of 204 runs on the board by scoring 76 runs for which he faced only 34 balls. The 37 years old South African cricketer took retirement from the international cricket in the year 2018 but kept on playing in various T20 leagues and now he is hoping to make a comeback in the national team of his country.

The former Indian cricketer VVS Laxman is all praises for AB and in his column which he writes for a leading daily, he has called him phenomenal. He writes that when everyone thinks they have seen it all, AB surprises with his creativity and innovativeness. As per VVS Laxman, what is more surprising is the fact that AB de Villiers has stopped playing international cricket but he still plays with the same passion and zeal and has retained his fitness and appetite. 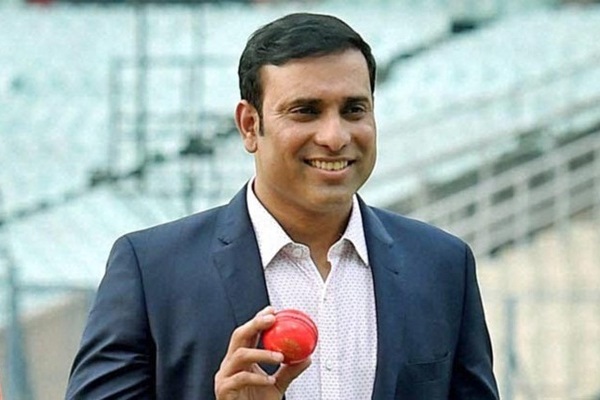 VVS Laxman has cautioned the young aspiring cricketers not to try to copy the style of AB’s batting as it is impossible but he has suggested them to learn something from his commitment towards the game and the work ethics that the follows. In the same context, Laxman has also praised Delhi Capitals batsman Shikar Dhawan and said that the Indian opener and AB have established themselves as the leading examples for the youngsters.

VVS Laxman is presently associated with the IPL team Sunrisers Hyderabad as a part of their support team and while RCB is on the top, SRH is at the bottom with three straight defeats in the IPL 2021.

Do you agree with VVS Laxman over his views on AB de Villiers?

Imran Tahir Has A Brilliant Reply To Fan Who Asks When He Will Get To See Tahir Play For CSK
Mr. Nags Gives A Hilarious Suggestion To RCB Post Three Wins, Virat Kohli Has An Epic Reply