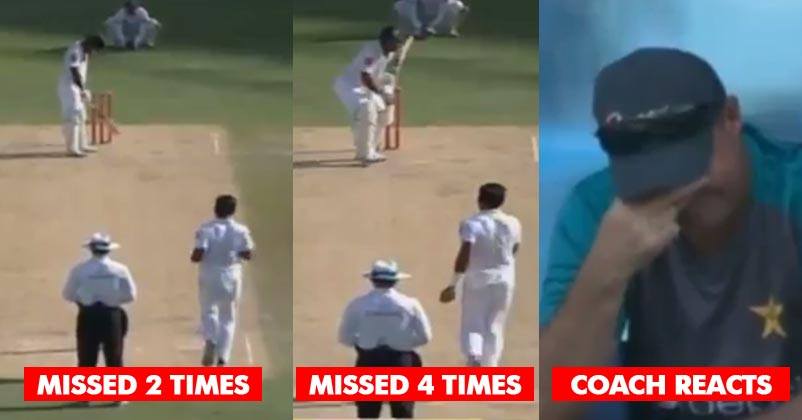 Pakistan is known for producing some great bowlers and till date, they have followed the tradition and Wahab Riaz is also a part of it. He is a talented seamer who has the capacity to become a match-winner for his team. If you don’t believe us, just try to recollect his bowling against Australia in the 2015 World Cup.

However, his inconsistent form and injuries have affected his game a lot. 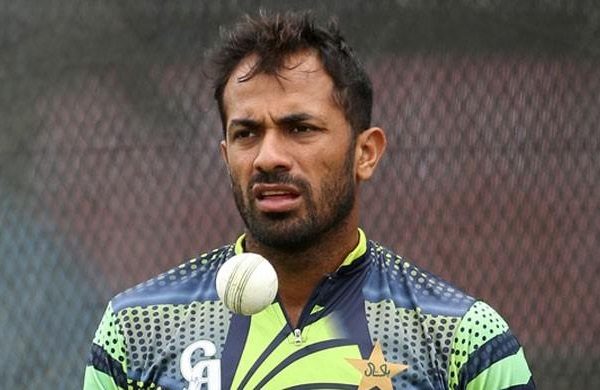 Presently, Pakistan is playing a test series against Sri Lanka in Dubai and the latter is heading the series with 0-1.

In the second test match, Wahab did something which was completely unexpected from him. He missed his run-up 5 times in a row.

That’s right! Wahab took five long minutes for delivering just one ball. This pissed off not just his captain and coach but Twitter users as well. Check out few reactions:

It Takes Them 5 Attempts To Bowl A Legal Delivery, Aur Inhe Kashmir Chahiye BC. 🙈🙊🤣🙏🇮🇳

Wahab Riaz's 19 over lasted 7Mins&30Secs.Thats Twice more time than Rohit Sharma spent on the crease against Amir from 2016to2017😂😂@ImRo45

We hope that Wahab will bowl as per his capacity in the future instead of delivering balls like this.

Harbhajan Singh Got Trolled For Celebrating Karva Chauth With Wife, Gives It Back To Hypocrisy
This Malayali Couple’s Special Wedding Dance To I’m Mallu Song Is Too Cool