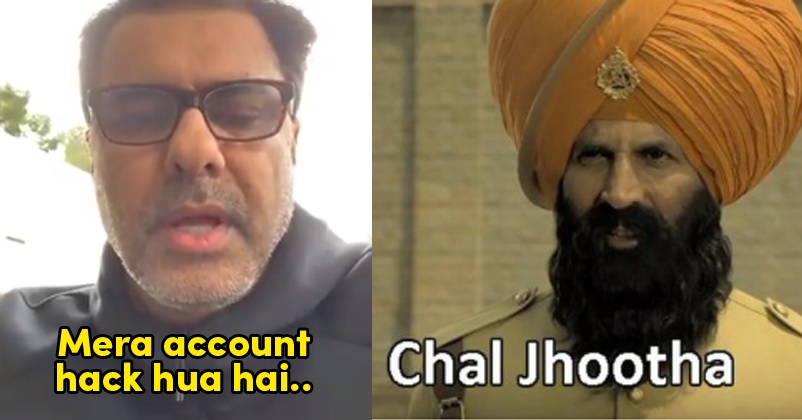 The social media accounts of celebrities getting hacked is nothing new, however it is something which should not happen at all and it creates a lot of trouble for not just celebs but their fans as well. Recently, the Instagram account of actress Pooja Hegde was hacked by someone and a derogatory meme for another actress Samantha Akkineni was posted. Pooja shared the information of her Instagram account getting hacked on Twitter and the good part was that her account was restored soon but it did create misunderstandings for some time.

The latest addition to this list is the former Pakistani cricketer Waqar Younis who got so frustrated after his Twitter account got hacked that he decided not to use social media platforms anymore. Someone not only hacked Waqar Younis’ Twitter account but also liked some obscene videos. After the account was restored, Waqar Younis posted a video in which he talked about the hacking of his account and expressed disappointment over the fact that it was not the first time that it happened and the hacking took place earlier as well.

Here is the video of Waqar Younis:

Twitter hilariously reacted over the apology message of Waqar Younis and here are some of the selected tweets:

How #waqaryounis’s excuse of “ Allah ka Banda” hacked his account repaired the damage that has already been done 😂😂😂😂 pic.twitter.com/LUJqDKsEKW

Many other cricketers such as Darren Lehman and Mithali Raj have also faced such situations but they didn’t take the drastic step of leaving social media. Let’s see whether Waqar Younis will once again think about his decision or not.