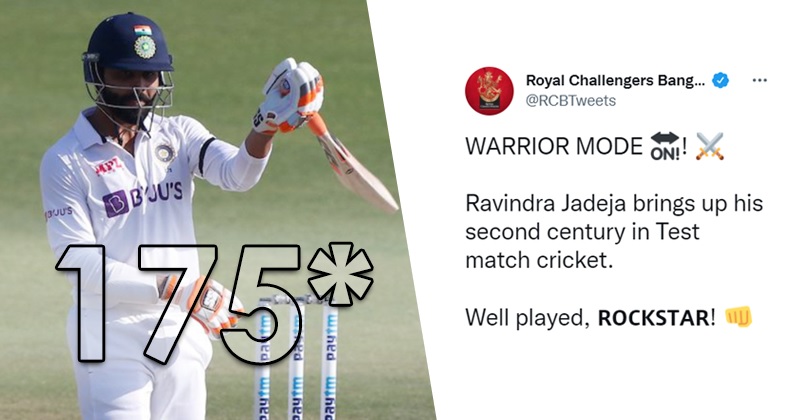 The last two days can be called traumatic for the cricket world and the cricket lovers as well because in the last couple of days, we lost former Aussie cricketer Rod Marsh and one of the greatest spinners of all times, former Australian cricketer Shane Warne.

Shane Warne was 52 years old and as per the reports, he was in Thailand and was watching the first test match between Pakistan and Australia on television in his villa in Koh Samui where he suffered a heart attack. He was counted as one of the greatest cricketers of all times who represented his country at the international level from 1992 till 2007 and gave many match winning performances. 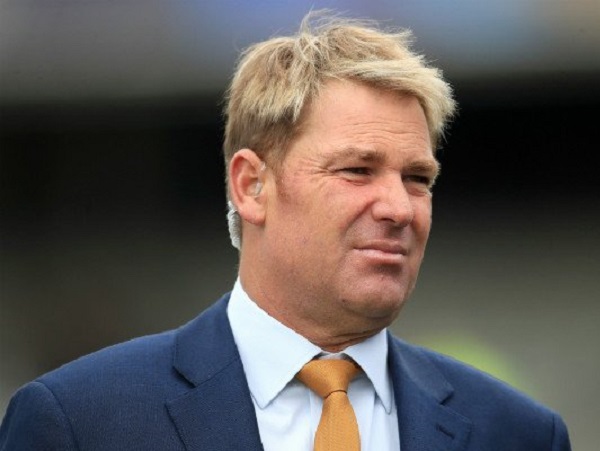 Shane Warne was loved a lot by the Indians as well for his superb cricketing skills and also because of the fact that he had a strong Indian connection which is related with the Indian Premier League. IPL started in the year 2008 and the first winner of the tournament was Shane Warne-led Rajasthan Royals.

RR took to Twitter to post an emotional message on the sudden departure of its first Royal, the leader who walked the walk, talked the talk and played an important role in turning underdogs into champions.

Later on, RR posted a tweet after the Indian cricketer Ravindra Jadeja scored a century in the first test match of the 2-match test series against Sri Lanka which is being played at Mohali. RR tweeted, “100* off 160. Rockstar Jadeja. You’ve made him proud” with a heart emoji.

And he scores century 🔥https://t.co/pFWLuh9pW8

Well, not many people know but it was Shane Warne who nicknamed Jadeja as Rockstar when he played for Rajasthan Royals in the initial days. 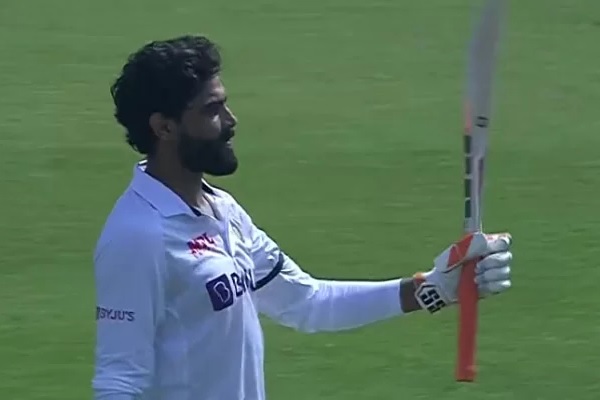 After Ravindra Jadeja scored a century, Twitterati started reacting as many of them felt that he paid tribute to the legendry cricketer with this century.

Still going hope he score more …..for the legend 🙂
Will miss you #ShaneWarne

Once a Royals always a Royals 💓🥲

Dedicated to shane warne he gave him the name rockstar

Jaddu will be So much, So so much proud of this innings. What a day to pay his last goodbye to The King 💐@ShaneWarne @imjadeja

Apt tribute to Warnie who called him Rockstar everytime he came on the field.

@imjadeja #SirJadeja was also the first player who tooked 10 wicket in a match + made half century + caught 4 catch .
And what a tribute to @ShaneWarne🙏#apna_guju_bhai❤️

Yes!
Jaddu is now super star because of his support.

Perfect way to repaid the faith to his Guru #king @ShaneWarne . It will be more special if he take a 5 wickets as well. @ChennaiIPL

Warne must be smiling from heaven 🙏

As far as the match is concerned, India has declared its innings at 574/8 with Ravindra Jadeja remaining not out at 175 (228 balls, 17 fours & 3 sixes). He got good support from Ravichandran Ashwin who scored 61 runs (82 balls, 8 fours) and how we can forget to mention about Rishabh Pant’s super knock who missed his century by 4 runs; he scored 96 runs in just 97 balls and his innings included 9 fours and 4 sixes. Till the time this article was written, Sri Lanka scored 79/2 and was trailing by 495 runs.