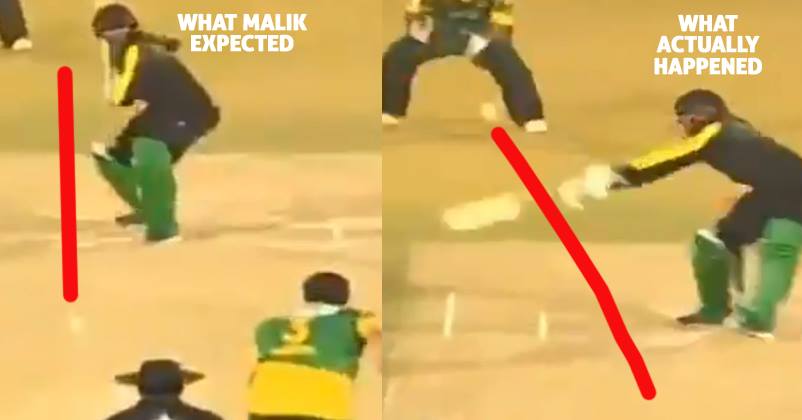 We all have some a lot of beautiful childhood memories related to the Cricket. Pakistani former cricketer and left arm pacer Wasim Akram is also a part of those memories. When he used to bowl Sachin Tendulkar it used to be a sight to behold. 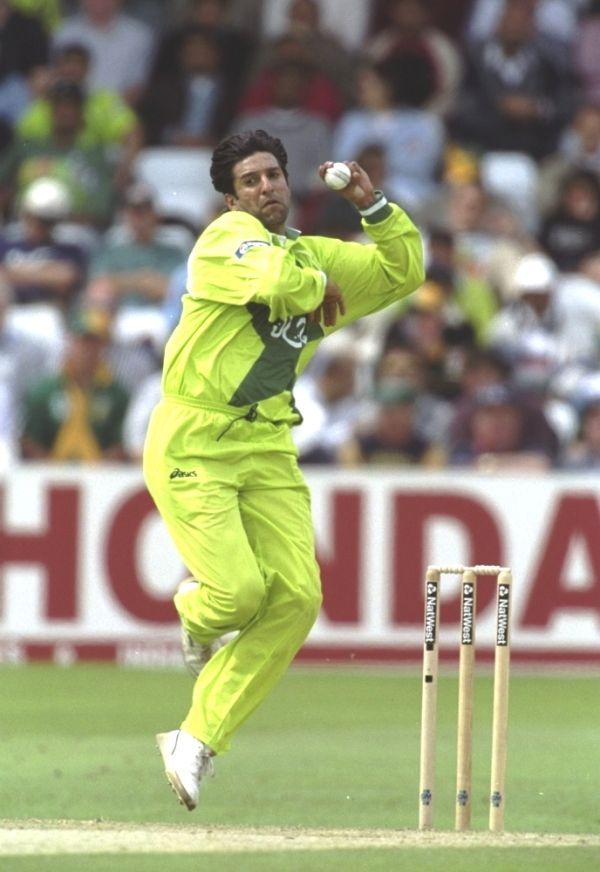 It was a sheer magic to see them fighting it out on the field.

As the time passed, these legends retired and new players took their place. We see the likes of Wasim Akram in commentary box now.

However recently, Wasim Akram played a friendly match with Shoaib Malik, Imran Nazir, and Sohaib Maqsood. To see Wasim Akram balling on the field all over again was a moment not worth missing.

We’ve stumbled upon a video that shows Wasim Akram creating the magic with his ball all over again. As he throws his first delivery for the all-rounder Shoaib Malik, it goes a miss. However, in just the second delivery, he takes the wicket of Malik.

The video proves that Wasim Akram has still not lost the form.

Great Wasim still got it. What a bowler

Best baller till date…love from india

Wasim Bhai has still got it. Some of us never had it to start with 🙂

The best bowler of all time. @wasimakramlive

@wasimakramlive has still got it !! Hope he works with @realshoaibmalik (technically), would only make him a better batsman.

Man's still got it…..What a cricketer…

Continue Reading
You may also like...
Related Topics:Wasim Akram

Fan Brought Virushka’s Wedding Banner During Ind V/S SA ODI. This Is How Kohli Reacted
The List Of Cars That Virat & Anushka Own Is Amazing. Many Of You Can Only Dream Of These Cars