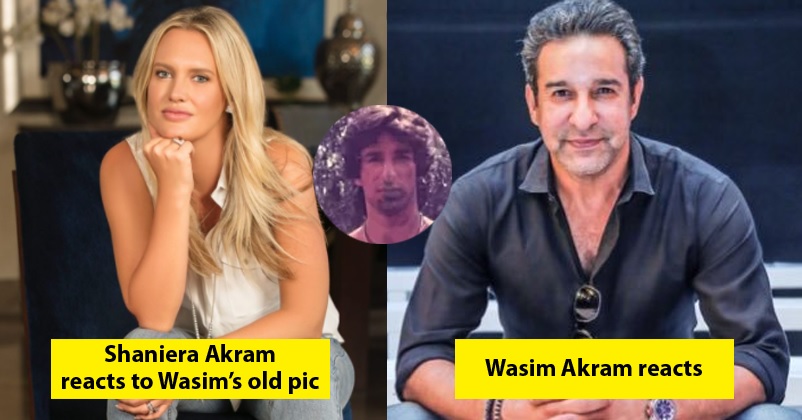 The social media networks can provide a lot of entertainment at times especially when the celebrities are involved in some banter. Recently Shaniera Akram, wife of former Pakistani cricketer Wasim Akram, took to Twitter and posted a tweet which brought smiles on many faces. 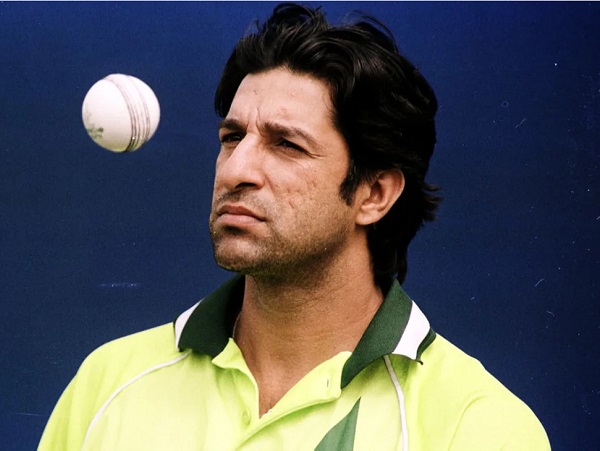 On 30th March 2021 when Shaniera Akram signed into the micro-blogging site, the first thing that she saw was a photo featuring her husband in underwear and a question came into her mind whether it is really normal.

Shaniera was quick to post, “Opened Twitter today and the first thing I saw was a pic of my husband in his underwear!? Is that Normal?”

Opened Twitter today and the first thing I saw was a pic of my husband in his underwear!? Is that Normal? 😳🤷🏻‍♀️

Shaniera’s hubby Wasim Akram was also quick to respond as he stated that it’s the new normal. He also tells his wife that he is not in underwear but in shorts.

Here is what Wasim tweeted, “It’s a new normal biwi and for your kind information they are shorts they were it then”.

It’s a new normal biwi and for your kind information they are shorts 🩳 they were it then 😜 https://t.co/jeDlLyf2JJ

Let us tell you what led to this conversation, the photo about which Shaniera is talking about was posted on Twitter by cricket commentator and analyst Gautam Bhimani. 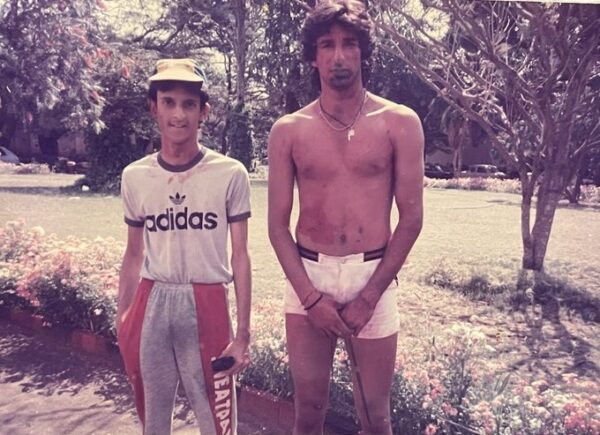 Gautam shared the old pic on the occasion of Holi and stated that it was his favourite Holi memory when the Indian and Pakistani cricketers celebrated the festival of colours together. In the image, standing next to Wasim Akram is Gautam Bhimani himself.

Wasim Akram is one of the greatest pacers of all times and he was also a part of the Pakistani cricket team which won the 1992 World Cup. Wasim Akram was also called as Sultan of Swing by his fans and he represented Pakistan in 104 test matches and 356 ODIs in which he took 414 and 502 wickets, respectively.

Sarandeep Singh Reacts On Virat Kohli’s Removal From Captaincy Because Of His Failure In IPL
Punjab Kings Gets Trolled For Their New Jersey, Twitter Calls It Copy Of RCB’s Old Jersey