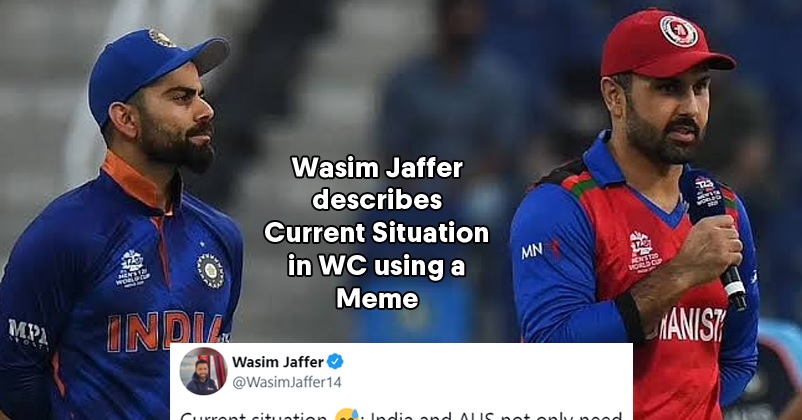 The Indian cricket team has performed pretty well in its last two matches which were against Afghanistan and Scotland after getting defeated by Pakistan and New Zealand in the first two matches. Now India will be playing its next match against Namibia on November 8 at Dubai International Cricket Ground and even a win would not guarantee the Indian squad a seat in the semi-finals of the ICC T20 World Cup 2021 but still it should win it by a big margin in order to improve its run rate. 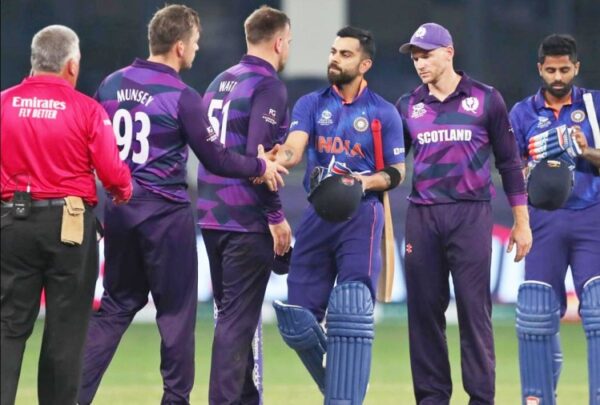 The former Indian cricketer Wasim Jaffer recently took to the micro-blogging site Twitter and shared a meme in regard to the interesting developments taking place in the ICC T20 World Cup 2021.

He posted an image from the 2007 released Bollywood movie “Dhamaal” which was directed by Indra Kumar and starred Sanjay Dutt, Arshad Warsi, Riteish Deshmukh, Javed Jafari and Ashish Chaudhary in important roles. 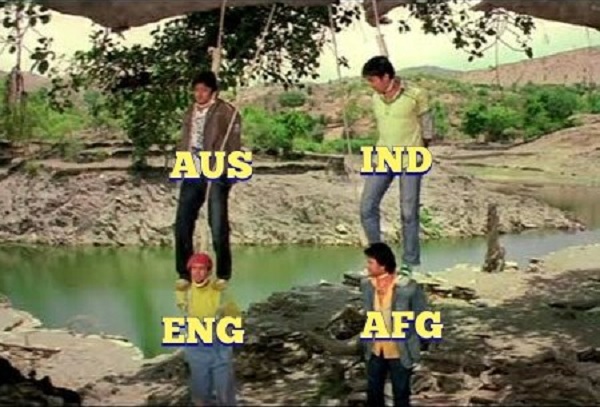 Wasim Jaffer caption the image with, “Current situation: India and AUS not only need to win but need AFG and ENG to win too for certain/easier passage. #T20WorldCup”

Current situation 😅: India and AUS not only need to win but need AFG and ENG to win too for certain/easier passage. #T20WorldCup pic.twitter.com/6K6x0q7ogs

Let’s see what happens but if we take a look at the overall performances of the teams till now, Pakistan and England certainly deserve to be in the finals. What do you say?