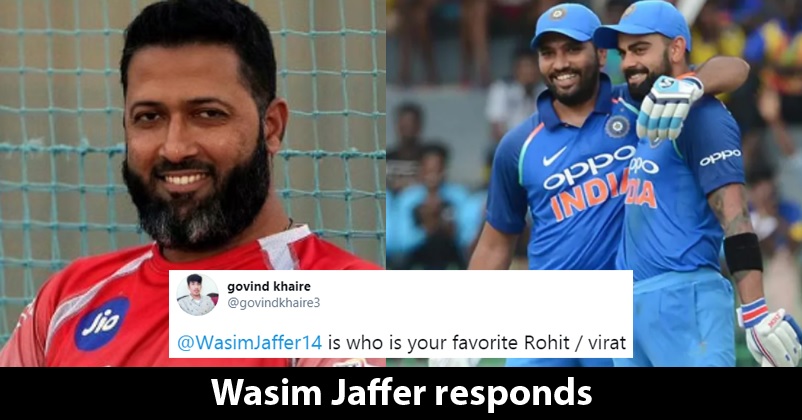 Rohit Sharma and Virat Kohli are two very important players of the Indian cricket team and together they have played many match winning innings. While the Indian skipper Virat Kohli is referred to as the best test batsman of India, Rohit Sharma who is the vice-captain of the squad in the ODIs and T20Is is known as Hitman for his hard-hitting knocks in the shorter formats. 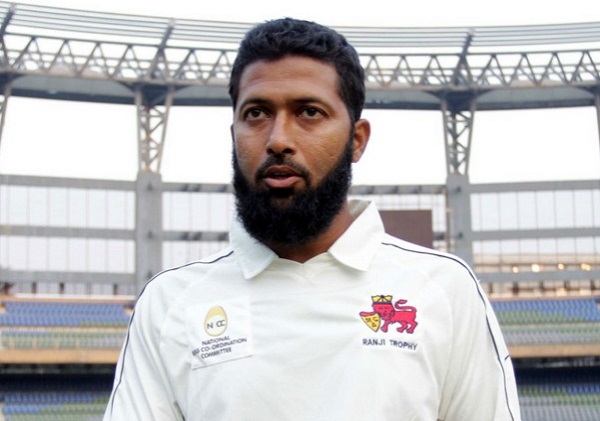 However still there are many cricket lovers who try to compare these two and are always debating who is better between the two. Recently, a cricket lover took to the micro-blogging site Twitter and asked the former Indian cricketer Wasim Jaffer to pick his favourite cricketer between Virat or Rohit.

The Twitter user asked, “@WasimJaffer14 is who is your favorite Rohit / virat @ImRo45 @imVkohli”

@WasimJaffer14 is who is your favorite Rohit / virat@ImRo45 @imVkohli

The answer that Wasim Jaffer gave certainly increased respect for him in the eyes of true cricket lovers as the former Indian cricketer wrote, “Rohit and Kohli #StrongerTogether”

What Wasim Jaffer has said is absolutely correct and though the two Indian batsmen have not batted together much in the longest format, they are certainly superb in the ODIs. Rohit and Virat have batted together in 80 ODI innings in which they have scored total 4878 runs that is the seventh highest in the history of ODIs. What makes them stand apart from other batting pairs is their partnership average which is 65, far better than any other pair that has scored above 4000 runs together. They have scored 16 century partnerships while 14 times, they have scored 50+ in partnership. The best thing is that whenever they have batted brilliantly together, majority of the times India has won the match. 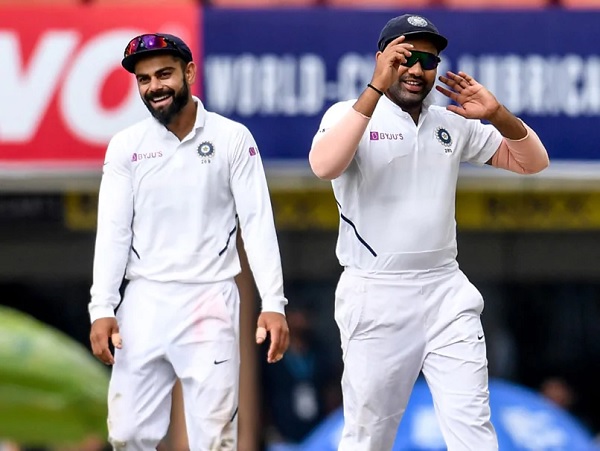 Presently, they both are playing in the first test match against England that is being played at Chepauk stadium in Chennai. As far as the score is concerned, England has put themselves in a strong position by scoring 454/4 by the time this article was written.

“We Play With Foreign Players In IPL But We Don’t Reveal It All To Them,” Says Ajinkya Rahane
Virat Kohli & Rohit Sharma’s Pic Looking At The Ball Hitting Boundary Sparks Meme Fest On Twitter