Sanjay Manjrekar, the former Indian cricketer who is a part of the commentary panel in the ongoing India-Australia series, is once again in news but for all the wrong reasons. He has recently criticized the selection of all-rounder Ravindra Singh Jadeja and Hardik Pandya as he feels that only those players should be taken in the playing eleven who are specialist in one discipline. 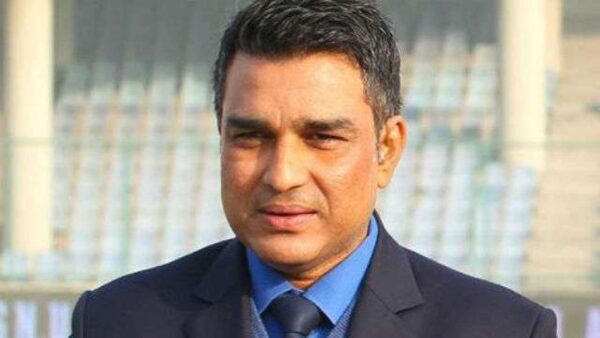 Manjrekar has made this comment after India’s defeat by Australia in the first ODI by 66 runs. He says that he doesn’t have anything against Jadeja but he is not in favor of including such kind of players in the Indian team. However, Sanjay Manjrekar makes it clear that he holds Jadeja in high regard when it comes to test matches. The former Indian cricketer also says that he won’t include Hardik Pandya in the squad because of the illusionary value that he adds to the team. Manjrekar may have targeted Pandya because he is not bowling at the moment due to his back injury.

Last time when Manjrekar targeted Jadeja and called him a “bits and pieces” cricketer, the Indian all-rounder also replied and asked Manjrekar to stop his verbal diarrhea. Well this time, he didn’t respond with words but certainly with bat. 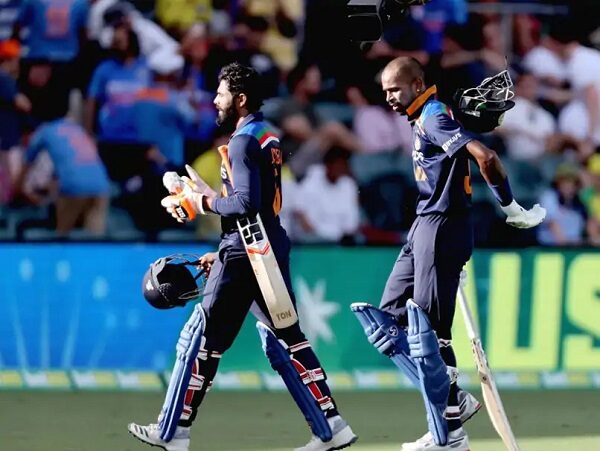 In the third ODI, India defeated Australia by 13 runs and Jadeja along with Pandya played an important role in this win. India won the toss and decided to bat first in the match which was played at Canberra and the visitors posted a total of 302 runs on the board. The highest scorer for India was Hardik Pandya who remained unbeaten at 92 and Jadeja also remained not out at the score of 66. Not just this, Jadeja also took the important wicket of Aaron Finch who scored 75 runs.

After this match, Twitterati started trolling Sanjay Manjrekar for making such comments for both the players who were instrumental in India’s victory. 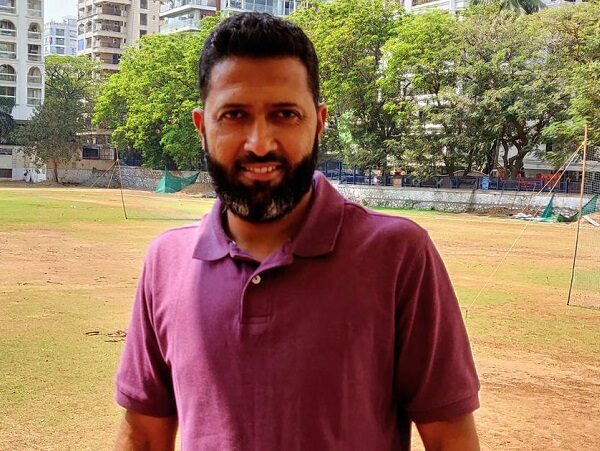 The former Indian cricketer Wasim Jaffer also took a subtle jibe at Sanjay Manjrekar as he tweeted, “While we appreciate those who contributed on the field let’s not forget the contribution of those working off the field too like my good friend @sanjaymanjrekar #AusvInd”.

Soon Twitter started reacting on the tweet made by Wasim Jaffer, while some praised him for his wit and sense of humour, several others trolled Sanjay Manjrekar for his statement. Check out some of the selected reactions:

Wasim Jaffer is witty for sure & he has again proved it with his tweet!

BCCI To Approve 2 New IPL Teams In Next Annual General Meeting? Here’s All You Need To Know
Yuvraj Takes A Funny Dig At Shubman Gill For Keeping His Hands In Pockets In An International Match